SYLVAIN Longchambon became a household name as one of the professional dancers on Dancing on Ice and has lived the last few years in the media spotlight.

While he's settled down with his Coronation Street star wife, Samia Longchambon, the ice-skating pro has taken on the charity Christmas special The Real Full Monty On Ice. Let's get the lowdown… 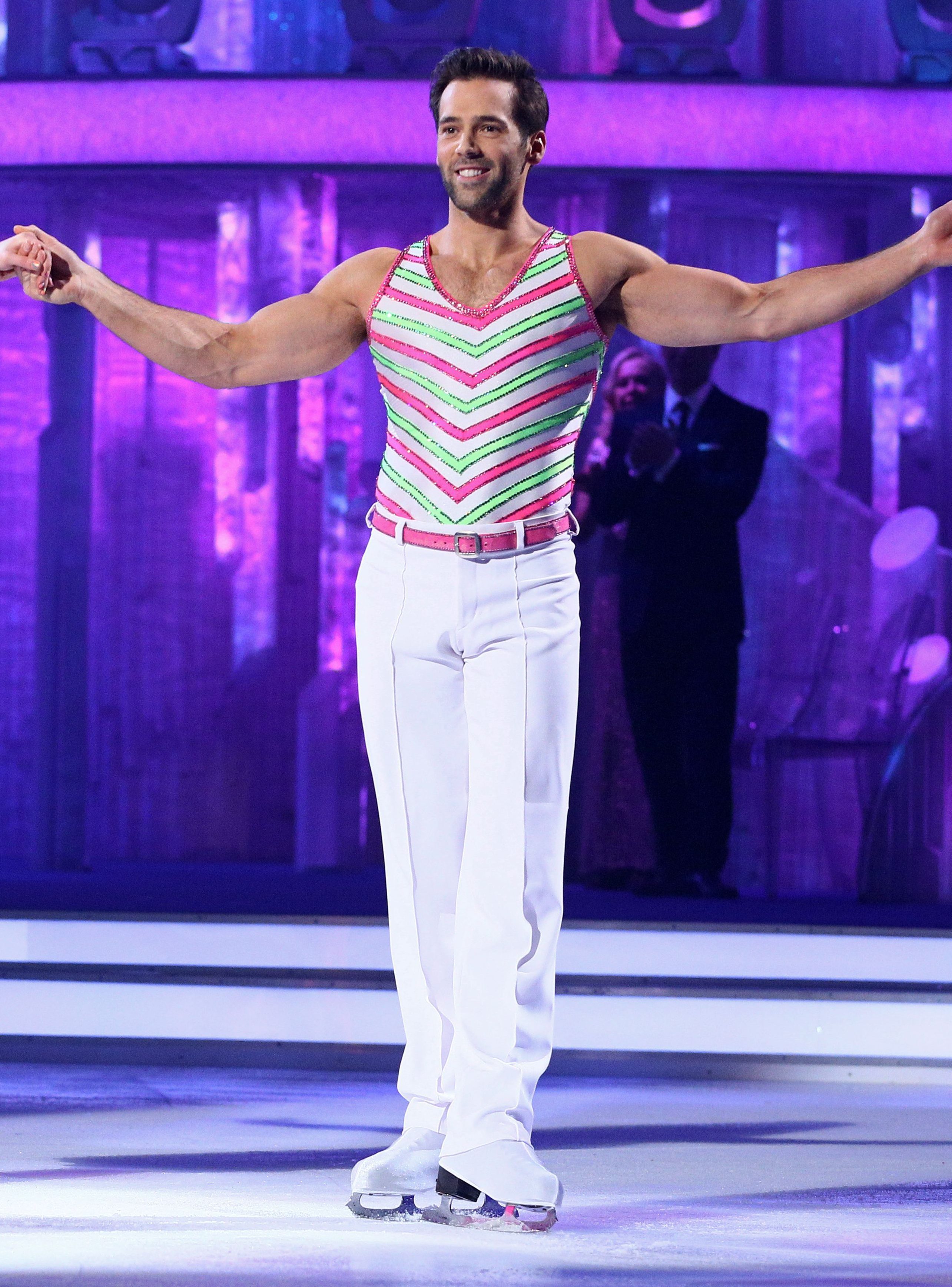 They also won bronze at the Ondrej Nepela Memorial in 2001 – a senior level figure skating competition.

The following year the sporting duet won bronze at the French Championships in 2002. 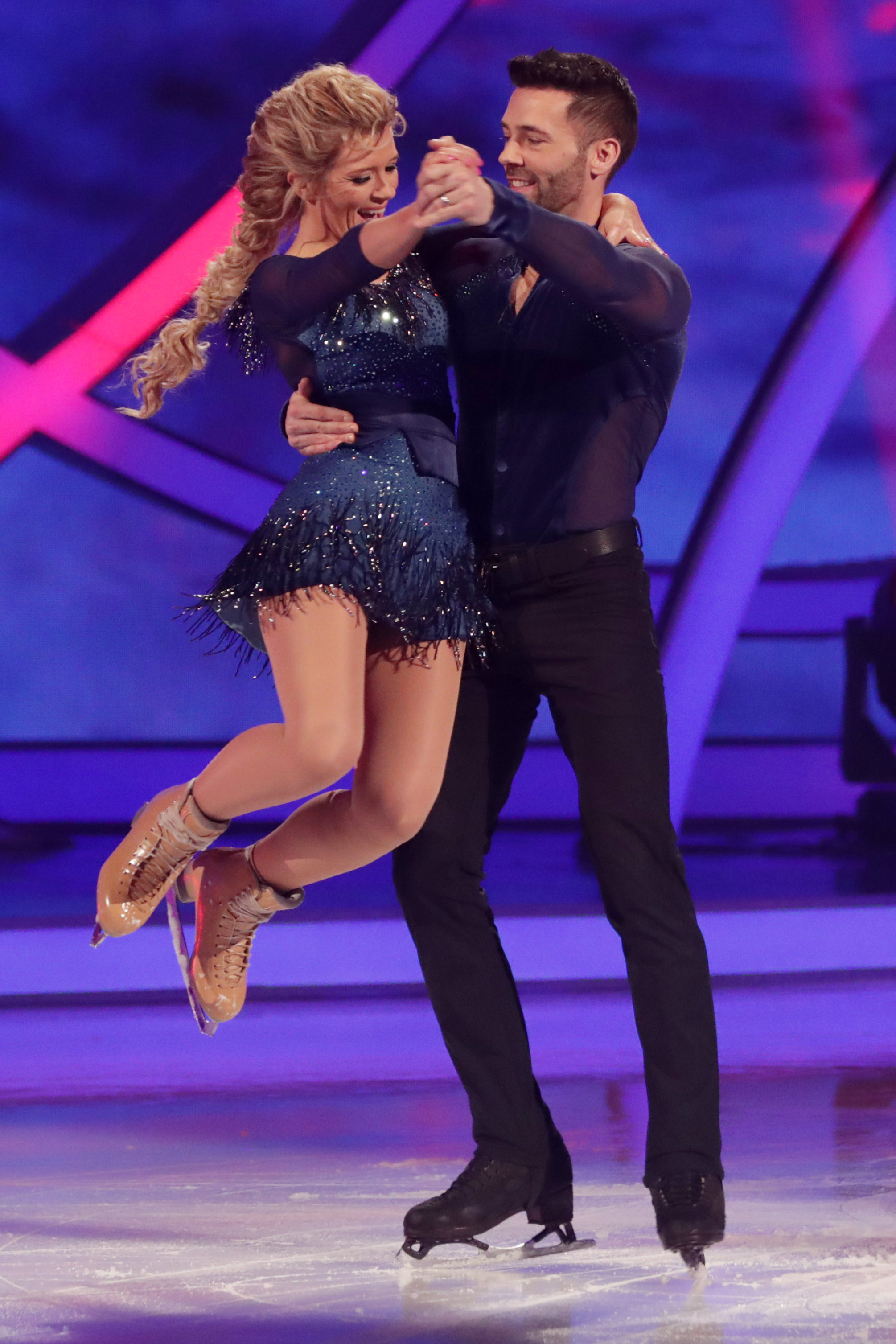 When did he join Dancing On Ice?

Sylvain first joined DOI in 2011 when he was partnered with Hollyoaks actress Jennifer Metcalfe.

He was forced to leave the following year after he tore a tendon in his right bicep while training with pop star partner Heidi Range.

But the professional skater returned to the show in 2013 and stayed on as one of the dancers until the show ended in 2014. 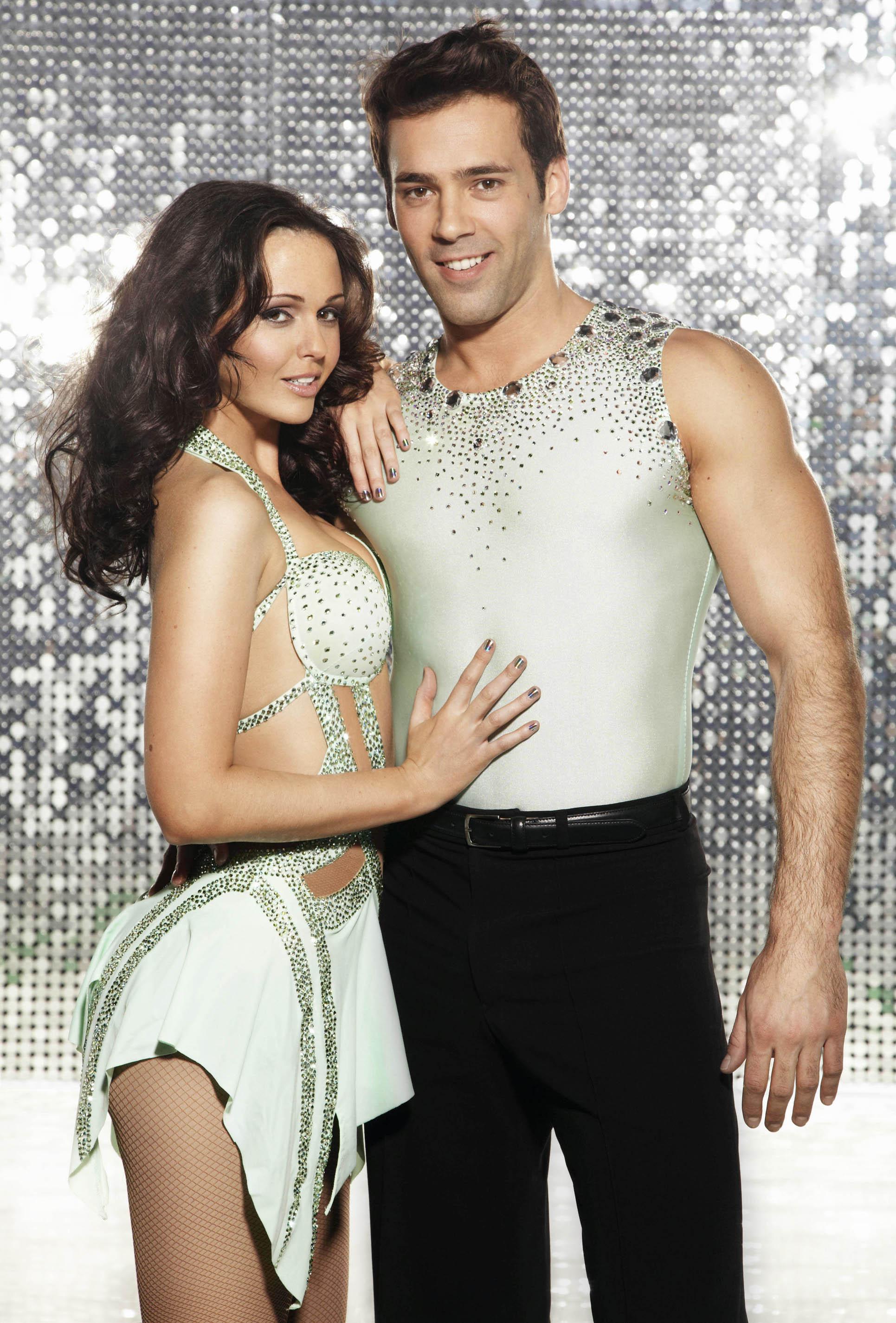 Sylvain was partnered with Coronation Street star Jane Danson for Dancing on Ice 2019.

On February 17, 2019 the pair were voted off the show in a double elimination.

On her exit, his partner Jane said the ITV show the "best experience of her life".

During his first series on Dancing on Ice, Sylvain was paired with Hollyoaks actress Jennifer Metcalfe.

They began a relationship which lasted two years until he rejoined the show after recovering from an injury and was paired with Coronation Street star Samia Ghadie.

He broke up with Jennifer on Christmas Day 2013 after confessing he had feelings for Samia. 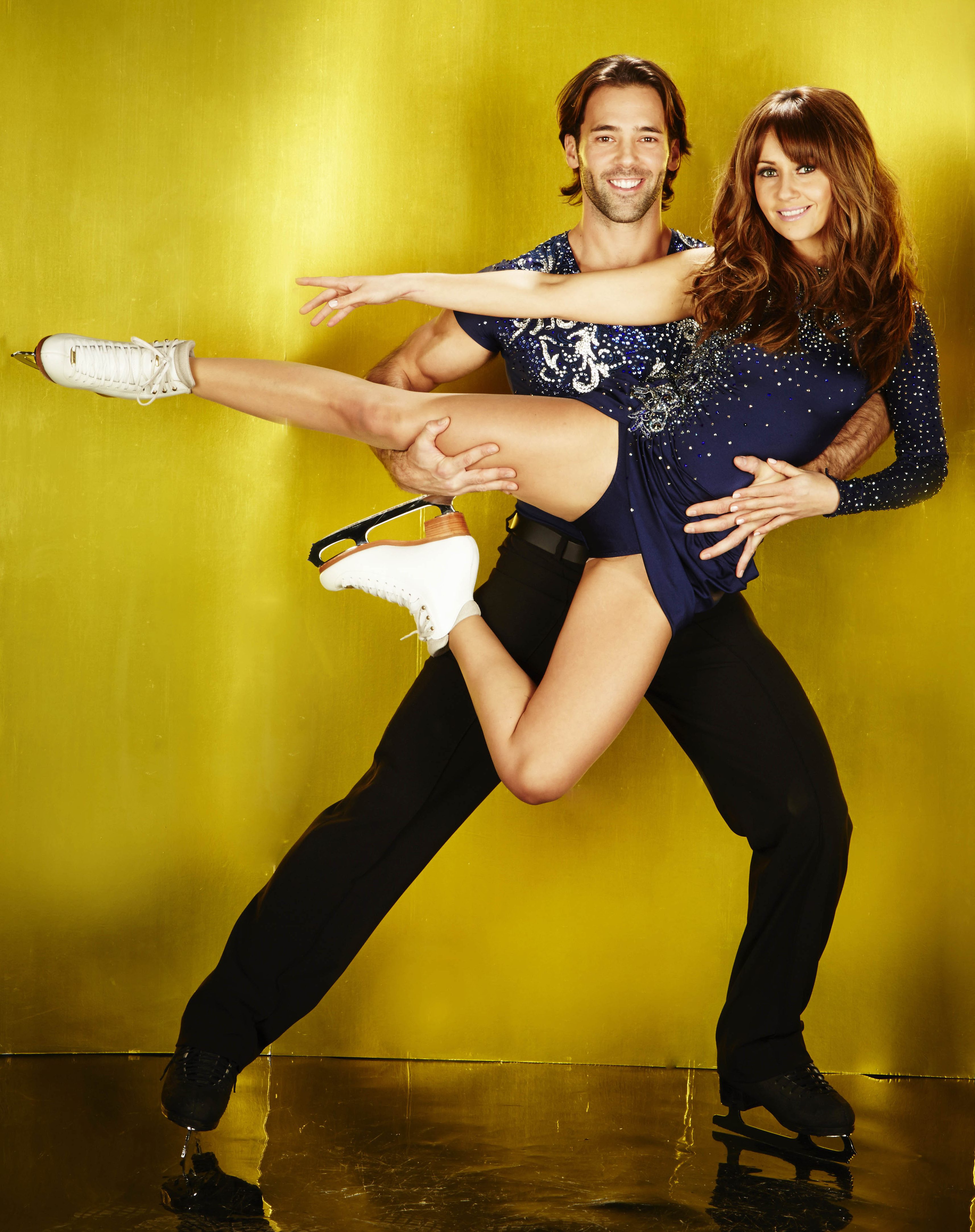 When did he marry Samia Ghadie?

Samia and Sylvain tied the knot in an intimate wedding ceremony in August, 2016.

The pair later shared photographs of their day with OK! Magazine.

On the wedding day, daughter Freya melted hearts as she walked her mum down the aisle to give her away.

She later ended 2016 with an intimate picture of the pair sharing their first kiss as man and wife.

Alongside it, she wrote: "#2016 has been a pretty special year for us.. #marriedmybestfriend Here's to #2017 being a great one for everyone reading this!"