PSG WOMEN'S forward Nadia Nadim is set to join ITV for their coverage of this summer's European Championships.

The 33-year-old plays internationally for Denmark after fleeing Afghanistan as a youngster when her father was executed by the Taliban. 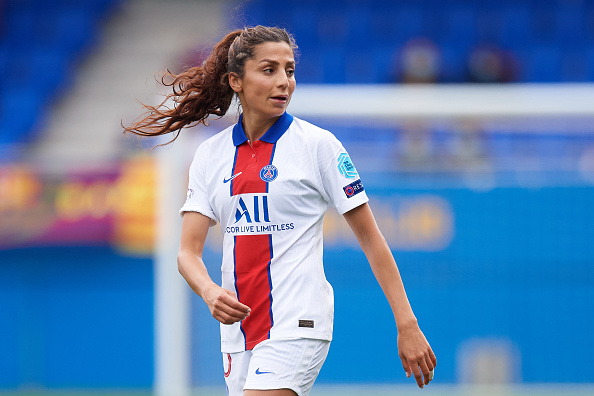 Nadim will work as a pundit for ITV's studio team for Euro 2020 alongside the likes of Ian Wright, Roy Keane, Gary Neville, Patrick Vieira and Eni Aluko.

She heads to the ITV studio fresh off the back of a French League title win with PSG in the 2020/21 season. 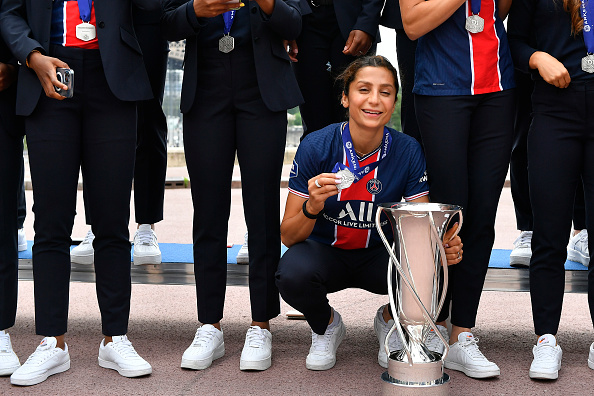 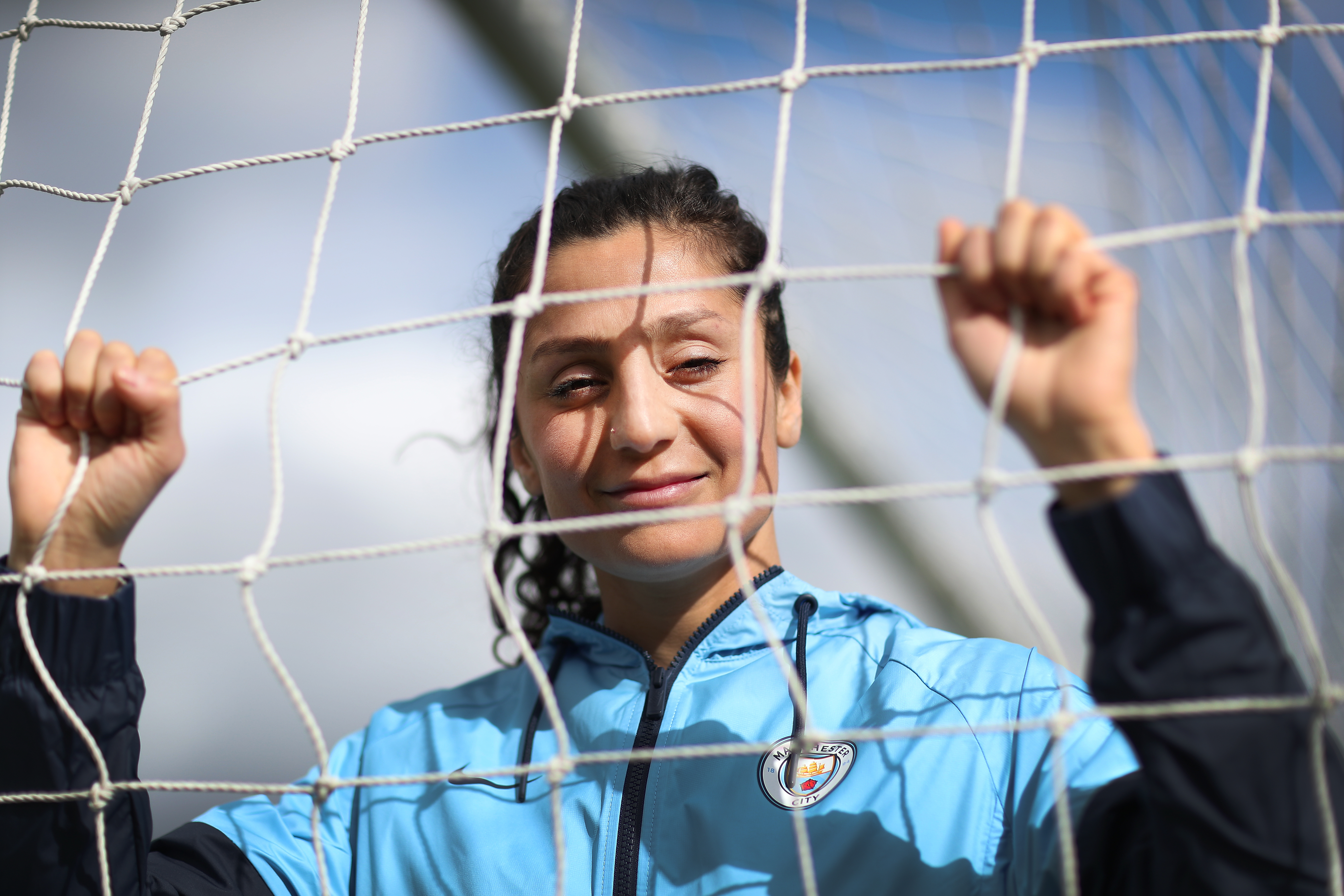 Who has Nadia Nadim played for? 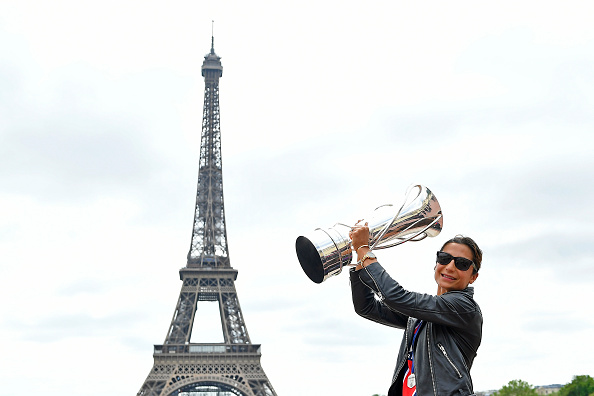 How old is she?

Nadim was born in January 1988 in Herat, Afghanistan.

The now 33-year-old moved to Denmark in 2000 and had a book published about her story in 2018 that was nominated for sports book of the year. 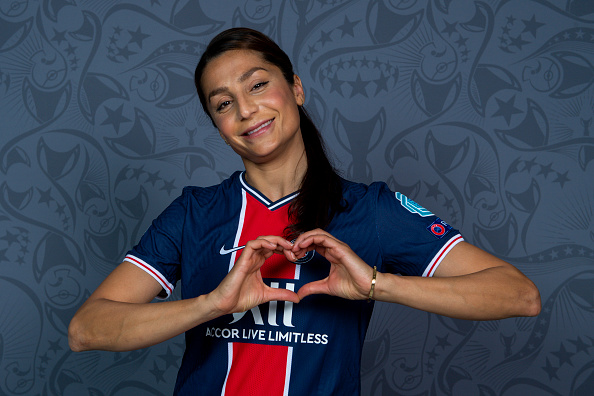 The Denmark international is not currently married.

She attended medical school at Aarhaus University remotely during the football season and wants to become a surgeon after retiring from football. 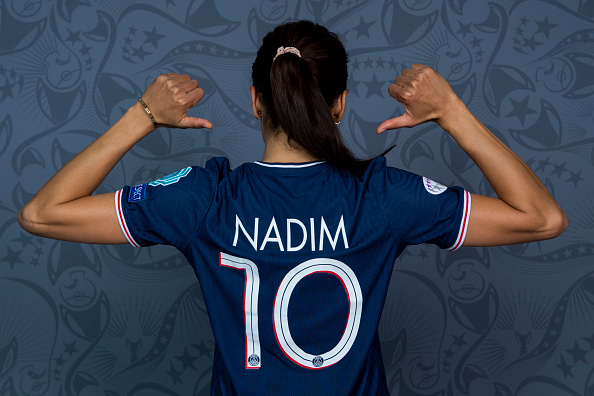 Speaking to ITV's live coverage of Euro 2020 on what she's looking forward to about the tournament, Nadim said:

"Well, there are plenty of things I’m looking forward to.

"I’m also excited to see how well the Danish national team is gonna
do."