WALES travel to Paris to take on France in a Six Nations decider.

And the man in the middle will be Luke Pearce, as the whistleblower heads up an all-English team of officials. 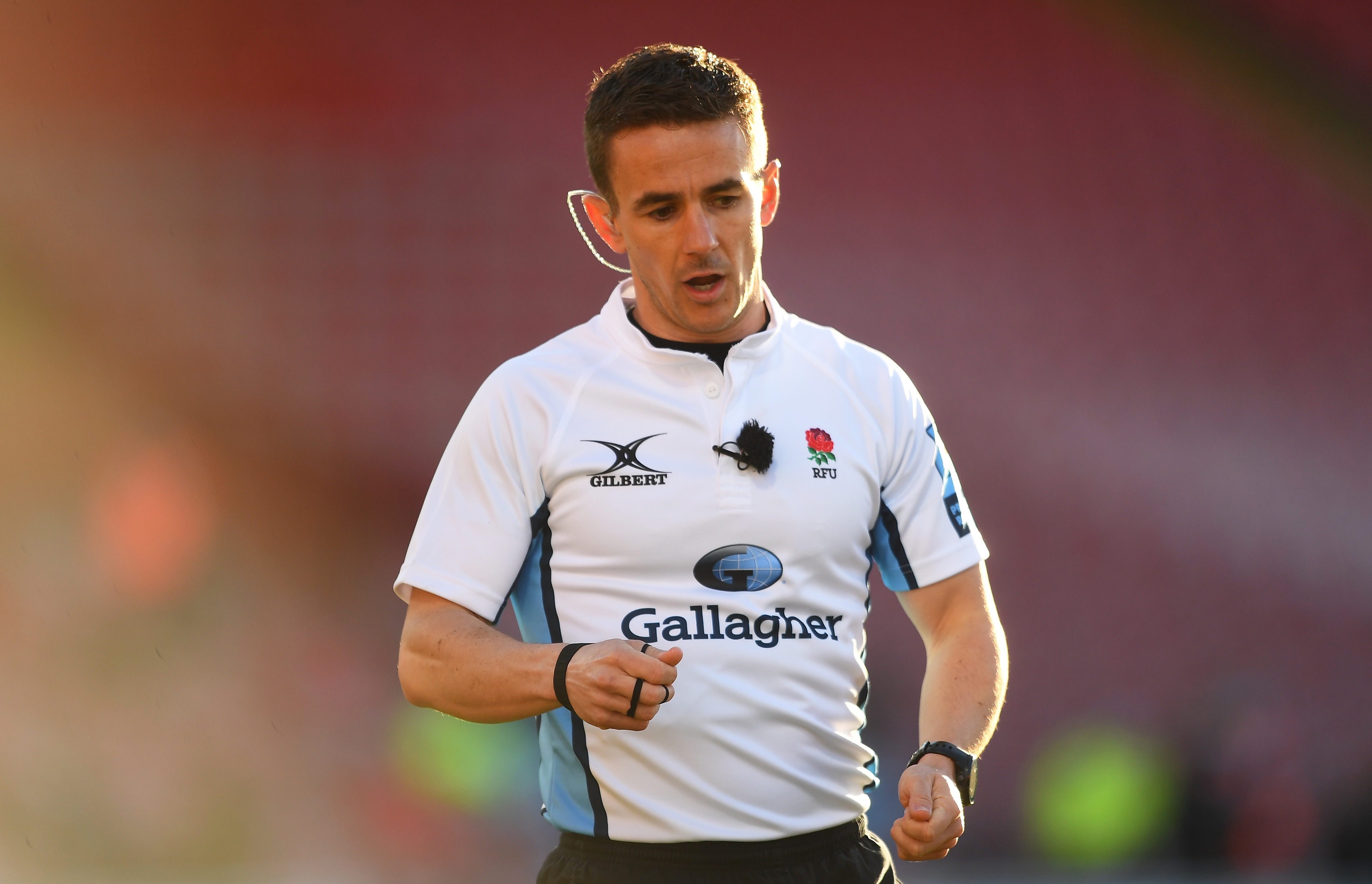 Who is Luke Pearce?

Luke Pearce was actually born in Wales. Pontypool, to be precise.

The Premiership official even captained the Welsh Exiles Under-16s and counts Neil Jenkins as his favourite player of all time.

However, he is registered as an English official and therefore clear to take charge of Dragons games.

His first Tier 1 international game came in 2017 when he was the man in the middle for Argentina vs Georgia.

What Wales matches has Luke Pearce refereed before?

These include two matches against Georgia – in the 2019 Rugby World Cup and the Autumn Nations Cup last year – and the 2020 Six Nations game against Italy.

Who are the other officials for France vs Wales?

Luke Pearce will have Matthew Carley and Christophe Ridley on the touchline for the huge Six Nations match.

On TMO duty will be the experienced Wayne Barnes.