Home » Lifestyle » Who is Calmye? What the nickname from Kanye’s tweet means

While attempting to decipher the rapper’s Monday night diatribe, many followers were left baffled over one dig aimed at West’s mother-in-law, Kris Jenner.

“Kriss don’t play with me,” West, 43, tweeted. “You and that Calmye are not allowed around my children. Ya’ll tried to lock me up.”

The nickname appears to refer to 64-year-old Jenner’s boyfriend Corey Gamble, 39, with West mocking the entertainment manager as a more more “calm” version of himself. They also bear a slight resemblance.

The “Jesus Is King” rapper later handed out an offensive nickname to Jenner herself, calling the momager “Kris Jong-un.” 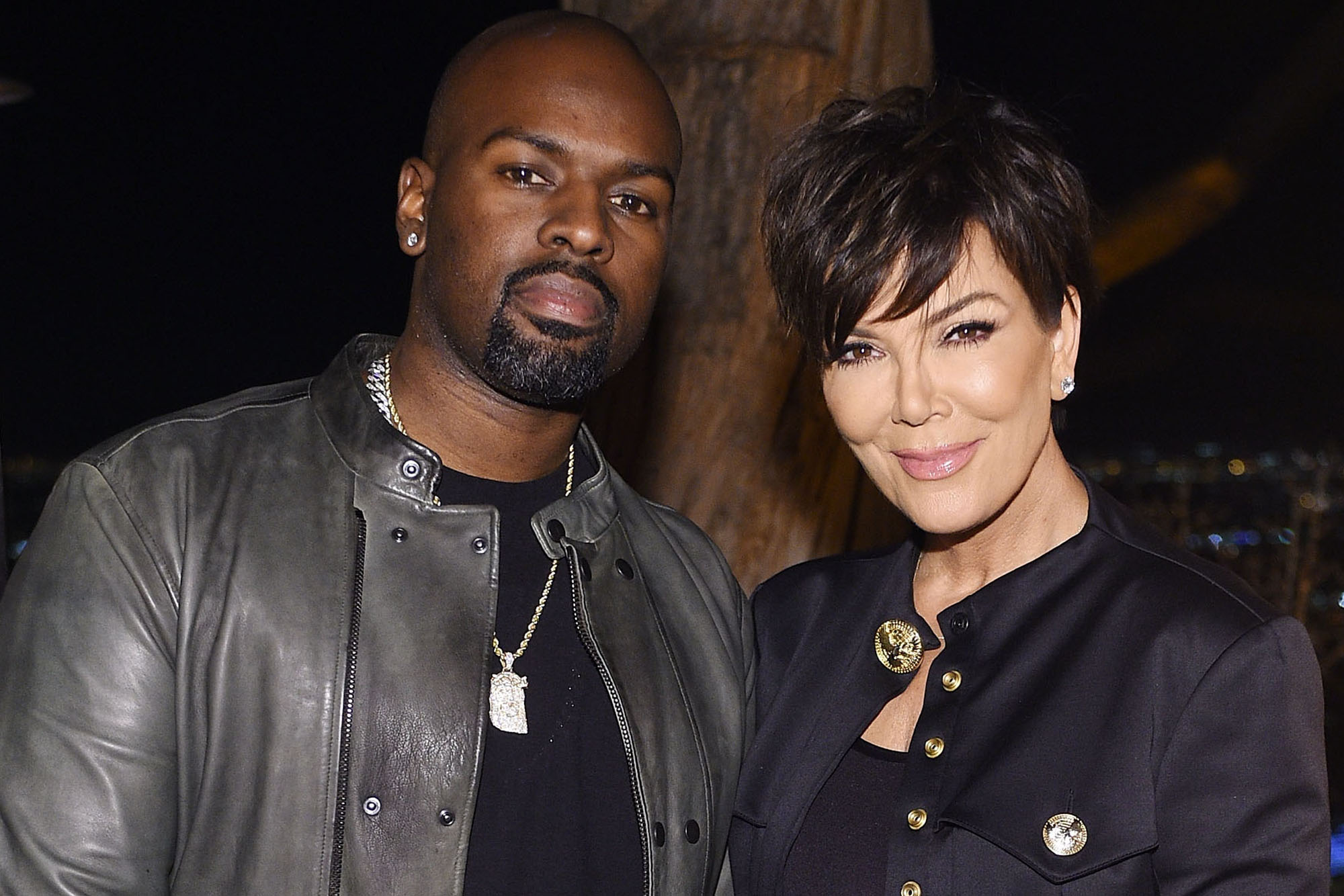 But what reportedly has Kim Kardashian most upset with her husband is his demand that Jenner and Gamble no longer spend time with the kids.

Kardashian later took to social media to address her husband’s bizarre recent behavior and statements — including that he’s looking to divorce and that Kardashian almost terminated her pregnancy before daughter North was born.

“He is a brilliant but complicated person who on top of the pressures of being an artist and a black man, who experienced the painful loss of his mother, and has to deal with the pressure and isolation that is heightened by his bi-polar disorder,” Kardashian wrote. “Those who are close with Kanye know his heart and understand his words do not align with his intentions.”