Home » Lifestyle » Who does Cesc Fabregas play for and why isn't he in the Spain Euro 2020 squad?

CESC FABREGAS was a stalwart of the Spain team that won two European Championships and a World Cup.

But at Euro 2020, the midfield magician will have a watching brief. 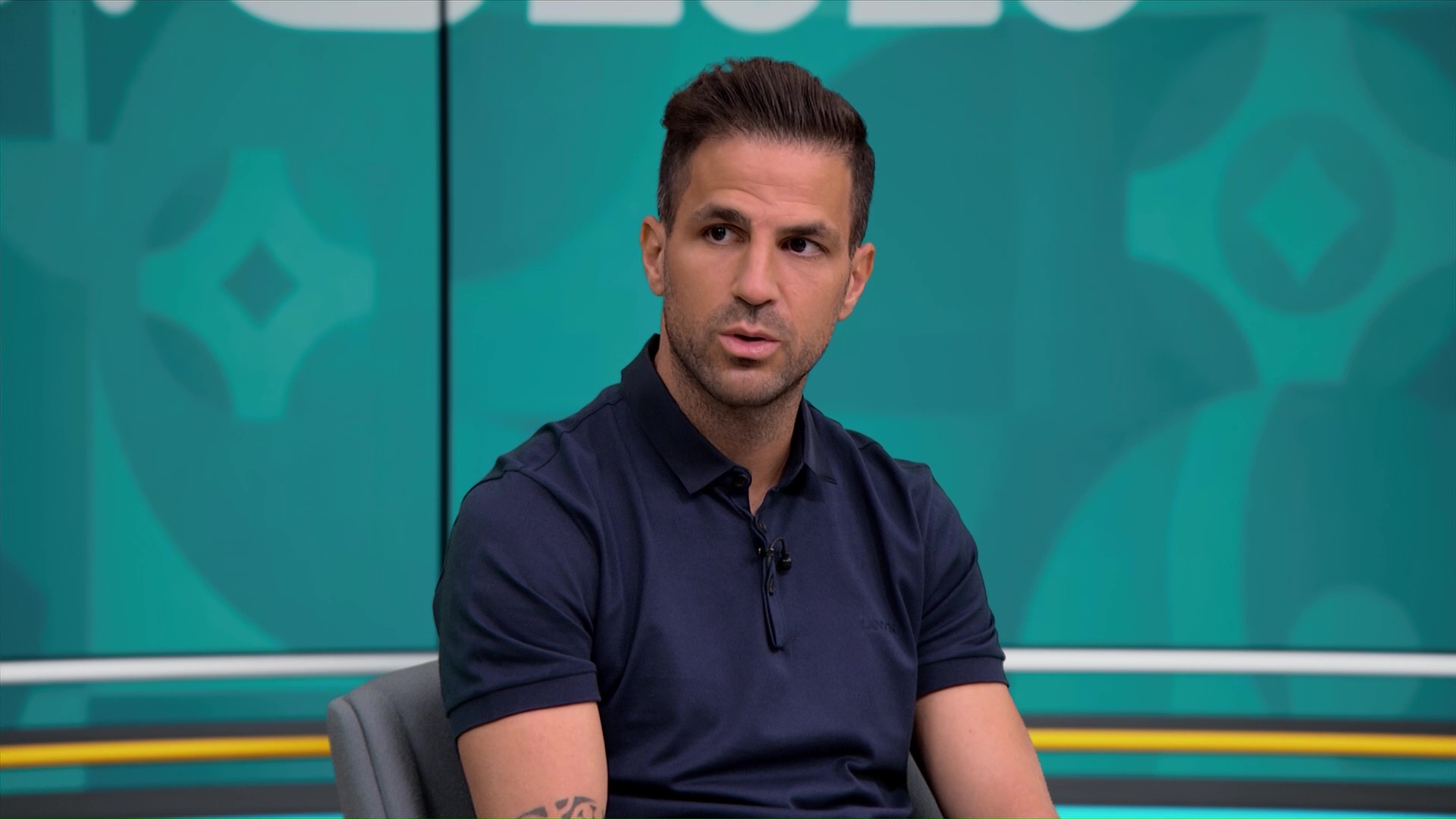 He will take his place on the BBC sofa as a pundit throughout the tournament.

Who does Cesc Fabregas still play for?

Cesc Fabregas is still playing club football and may still have plenty of years left, at the ripe old age of 34.

The Spaniard left Chelsea back in 2019 after five years at the club.

Fabregas now plays in France for AS Monaco.

Who has Cesc Fabregas played for?

Cesc Fabregas has played for the following teams:

However, the midfielder insisted in 2018 that he has NOT retired from international football.

Fabregas has not said anything since to suggest he wouldn't be available for the national team if called upon.

The then-Chelsea midfielder was left out of the Spain World Cup squad following a blip in his club form in 2018 and is not thought to have got close to regaining his place since.