Home » Lifestyle » What happened in the Premier League on Saturday? 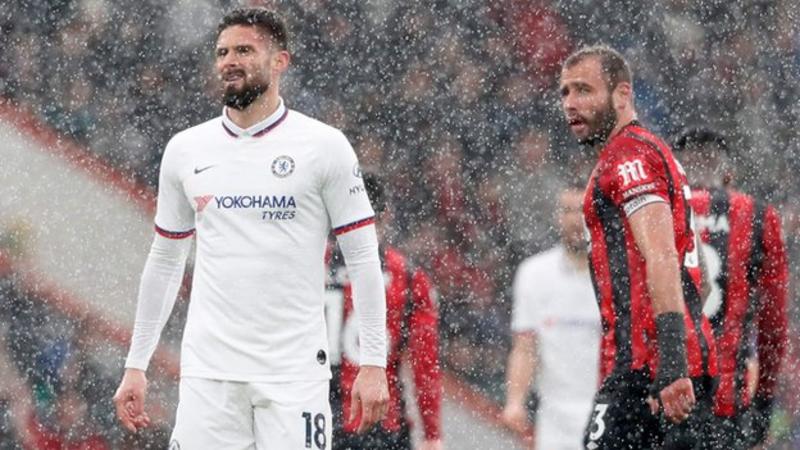 West Ham climbed out of the relegation zone with a first league win since 1 January, while Chelsea’s hopes of finishing in the top four were dented after being held at Bournemouth.

Jarrod Bowen scored on his first Premier League start as the Hammers swept aside Southampton 3-1 at London Stadium.

But West Ham climbed above Aston Villa, who play Manchester City in the Carabao Cup final on Sunday, and Bournemouth into 16th spot after goals by Sebastian Haller and Michail Antonio.

Villa, who have a game in hand, are two points from safety.

It was all going to plan for fourth-placed Chelsea when Marcos Alonso, who netted the winner against Tottenham last week, put his side ahead at lowly Bournemouth.

However, the Cherries hit back with two goals in the space of three minutes to take the lead.

In a thrilling game, Alonso’s third goal in two league games salvaged a point for Chelsea, who remain fourth – four points above fifth-placed Manchester United who play at Everton on Sunday (14:00 GMT).

The Ghana forward fired low under Mat Ryan after being set up by Christian Benteke.

The result leaves Palace nestled safely in mid-table, while the Seagulls sit three points above the bottom three and without a league win since 28 December with home matches against Arsenal, Manchester United, Liverpool and Manchester City on the horizon.

There were more yellow cards (7) than shots on target (5) as Burnley’s visit to Newcastle ended goalless.

The Clarets, ninth in the table, are unbeaten in their last six league games while they have secured clean sheets in four of the last five.

Runaway leaders Liverpool will open up a 25-point lead at the top of the table if they win at next-to-bottom Watford in Saturday’s late kick-off (17:30 GMT).