Westlife aren’t just having a comeback. The Noughties superstars already smashed records with their 2019 comeback tour and now they are going one better. Not only will they fulfill a lifelong dream to headline Wembley Stadium, but they are also the first band to reopen the world-famous venue to live crowds after the lockdown. The lads will take the stage on August 21 with a new show added on August 22, joined by very special support acts. SCROLL DOWN FOR HOW TO BUY TICKETS AND GET EARLY ACCESS BEFORE THEY GO ON SALE TO THE GENERAL PUBLIC

Girl group superstars All Saints will support WEstlife on both nights, plus special guests James Morrison on August 21 and pop princess and Voice judge Anne-Marie on August 22.

With all of this, plus a new record deal with EastWest and Warner Music and a new album coming soon, no wonder Nicky is so excited.

He told us: “My mind is blown. We first discussed playing Wembley after the reunion tour went so well. It is anyone’s dream, whether you play sports or are in a band.

“We’ve been extremely successful and we possibly could have done it earlier in our career when we did ten nights at Wembley Arena but this was always more than just a bucket list for us.” 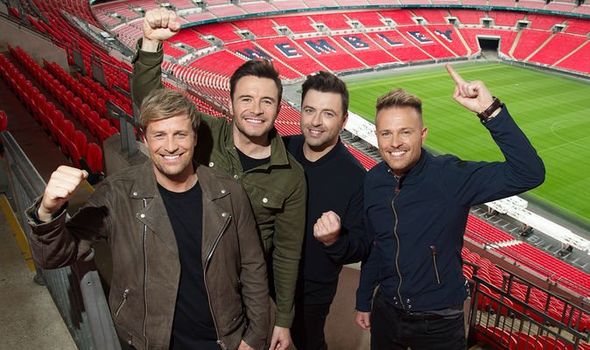 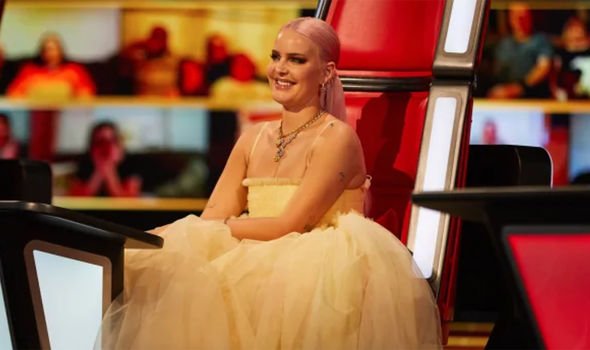 Nicky added: “So we went for it pre-Covid and sold out one night at Wembley and that was going to be the pinnacle of Westlife.

“But then the world turned upside down and we didn’t know if it would ever happen. At the start of this year, I would have said there was no way there would be any live gigs in 2021.

“Then the promoters came back and said we want you to do another one.

“Honestly, this is not just a Westlife gig anymore. We’ve been joking, there will be people coming who aren’t even Westlife fans who just want a night out with their husband, wives, girlfriend, sisters, whatever.

“And you know what? We can promise them a brilliant night of entertainment. It’s exciting for us and we will make it exciting for them.” 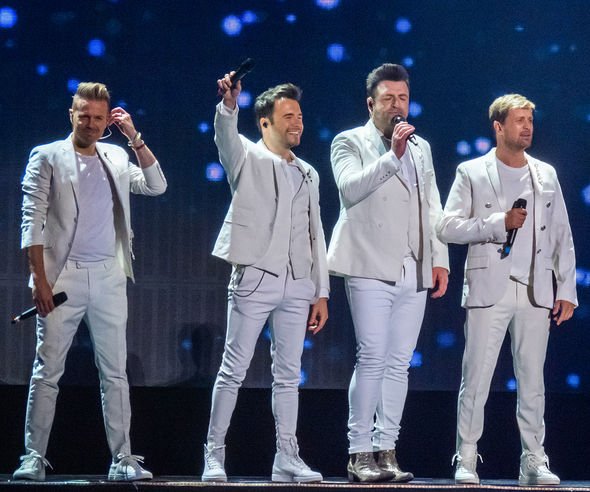 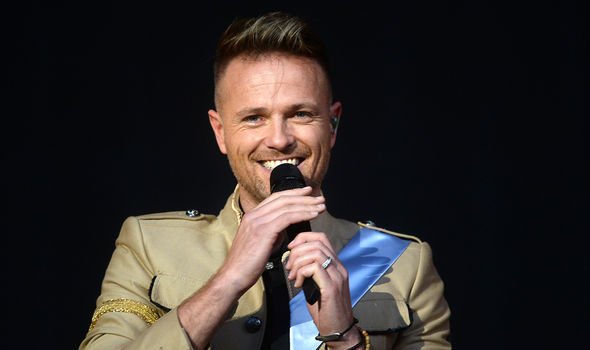 Nicky added: “Our two nights at Wembley Stadium will be bigger and more spectacular than anything we’ve done before. These will be our greatest ever shows in the UK.”

It’s probably the longest single answer anyone has ever given to us in an interview and when we teased Nicky about it he just laughed.

He said: “I’ve been cooped up for a year! No-one’s asked me any questions for so long.”

He’s equally excited and sweetly fanboy complimentary about the special guests on each night. 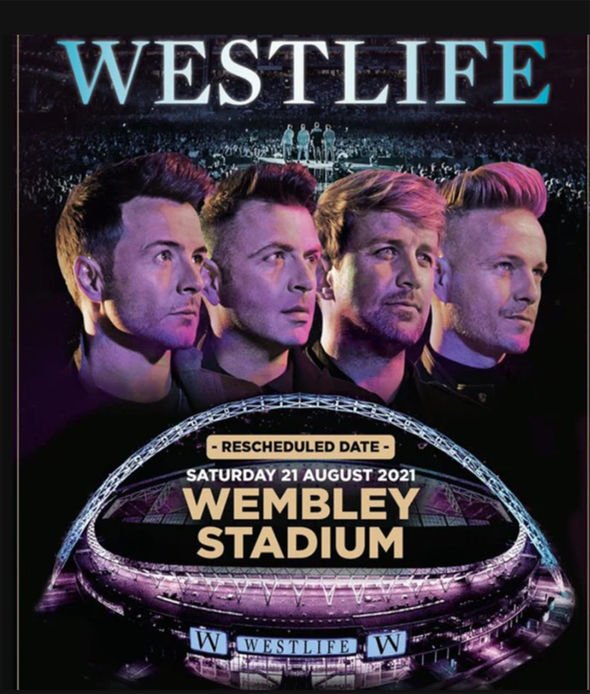 Nicky said: “I keep saying they’re not supporting us. It’s like a music festival.

“I remember when I was young and All Saints were rivals to the Spice Girls and now we’re on the same bill as them. And I watch The Voice every week with my kids and they will be besides themselves to get a selfie with Ann-Marie.”

Don’t tell Anne-Marie but, just between us, the Byrne family (wife Georgina, daughter Gia, and twins Rocco and Jay) will be supporting Will.i.am’s protege Okulaja in the final on Saturady night. 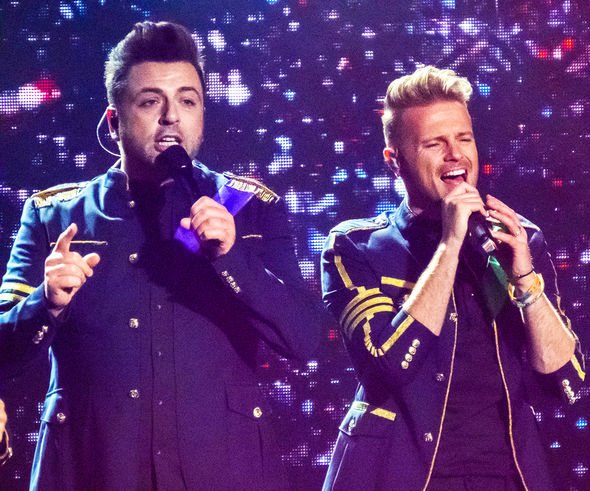 The band also appeared on Lorraine this morning to promote the concerts and told the ITV host: “This is a historic moment. Not only is it a huge moment for Westlife, it is a massive event for live music all over the world. This is a once-in-a-lifetime experience and we cannot wait to be back on stage.

“The Wembley weekend is going to be a massive celebration. It will be full of surprises and special guests on both nights. It is not to be missed.”

WESTLIFE WEMBLEY STADIUM AUGUST 21 and 22: TICKETS ON SALE HERE  on Friday, March 26 from 10am