WEST HAM have won their battle to blow bubbles if they score at home to Wolves on Saturday.

The Hammers have been given the go-ahead to turn on London Stadium’s famous bubble machine if the need arises to celebrate a goal in their first match under Project Restart. 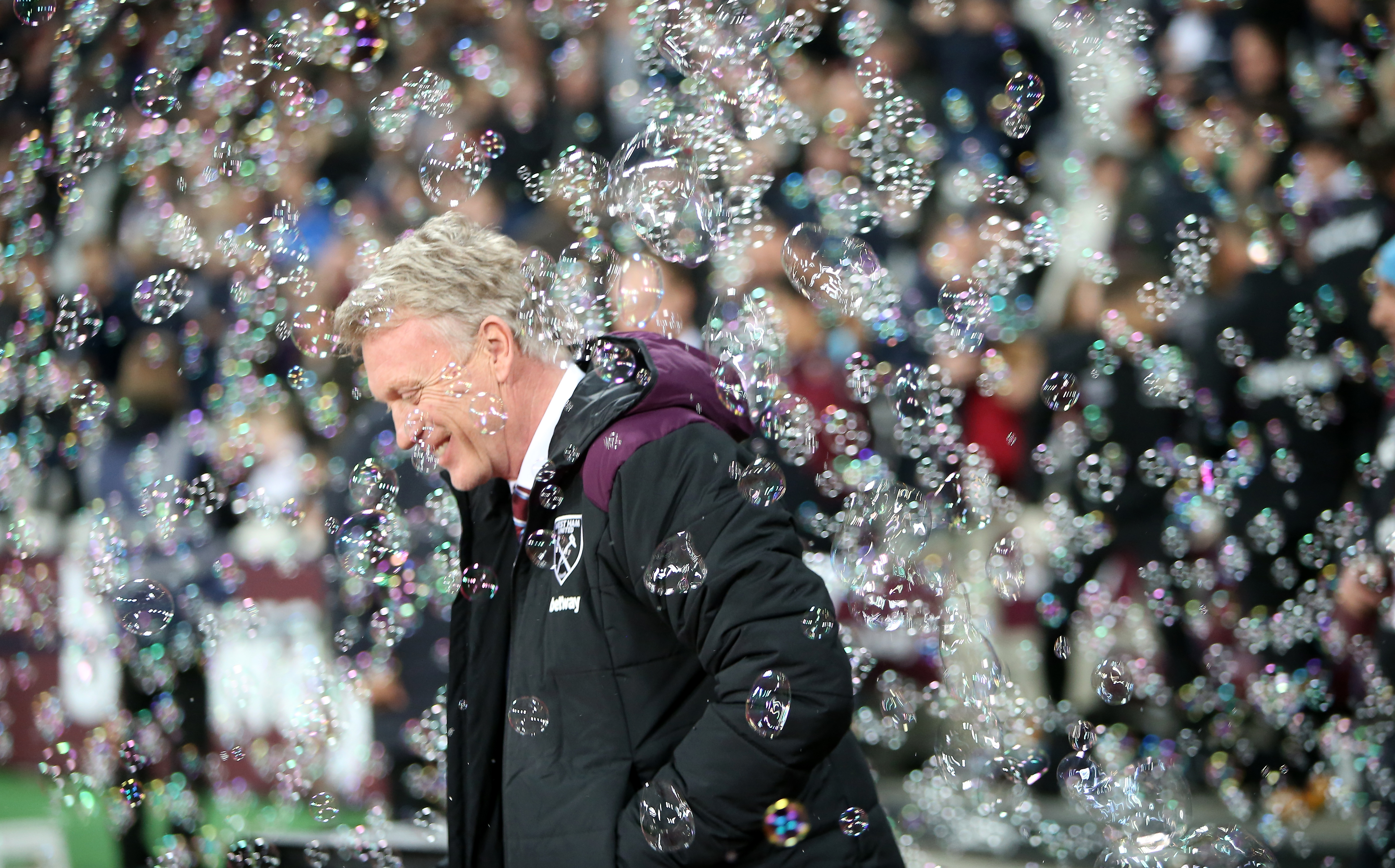 There were concerns earlier this week that it may have to remain unplugged for health and safety reasons because of the ultra-cautious approach to games during the coronavirus pandemic.

The bubble machine is situated virtually on the touchline, placing it right at the heart of the matchday "red zone" – the most severely restricted area of any ground with a limit of 105 essential personnel which includes coaches and subs.

But following discussions over the past few days, stadium chiefs have got the nod to go for it if relegation-threatened West Ham do manage to hit the target.

The bubble machine is a major part of West Ham’s matchday experience and it relates to the club’s famous song.

The team will run out to their iconic anthem prior to kick off against Wolves at tea-time on Saturday.

First team boss David Moyes is eager to use every trick in the book to give his side the edge over their high-flying visitors.

The Premier League also gave the green light this week for pre-match music to be played over PA systems ahead of games even though no spectators are allowed in to watch matches.

Dame Vera visited the club’s former home at Upton Park many times and recorded a music hall version of "Bubbles" which many fans consider the best of the lot.