BEN JOHNSON celebrated bagging West Ham's opener against Aston Villa by mocking a viral video of himself as a teenager.

The defender opened the scoring in the Hammers' 4-1 demolition of the Villans at Villa Park.

And after breaking the deadlock the right-back, 21, took the time to mock the dance moves he performed in an unforgettable video.

After brushing off his elated team-mates, Johnson started shaking his hands in the air in a similar fashion to the old clip.

And Hammers fans were quick to comment, with one saying: "Keep those celebrations coming Ben!!"

Another said: "Love that."

And another said: Quality celebration!

"The screwing in lightbulbs dance! Face with tears of joy Ben Johnson he’s one of our own!"

Johnson was elated with his performance at Villa Park and admitted he's thoroughly enjoying his run in the first team.

He told Sky Sports: "It's a great feeling to be able to play at right-back and play with this team and the players we've got.

"And I'm just enjoying it. I'm trying to enjoy defending, enjoy going forward as well and just enjoy the games as they come. 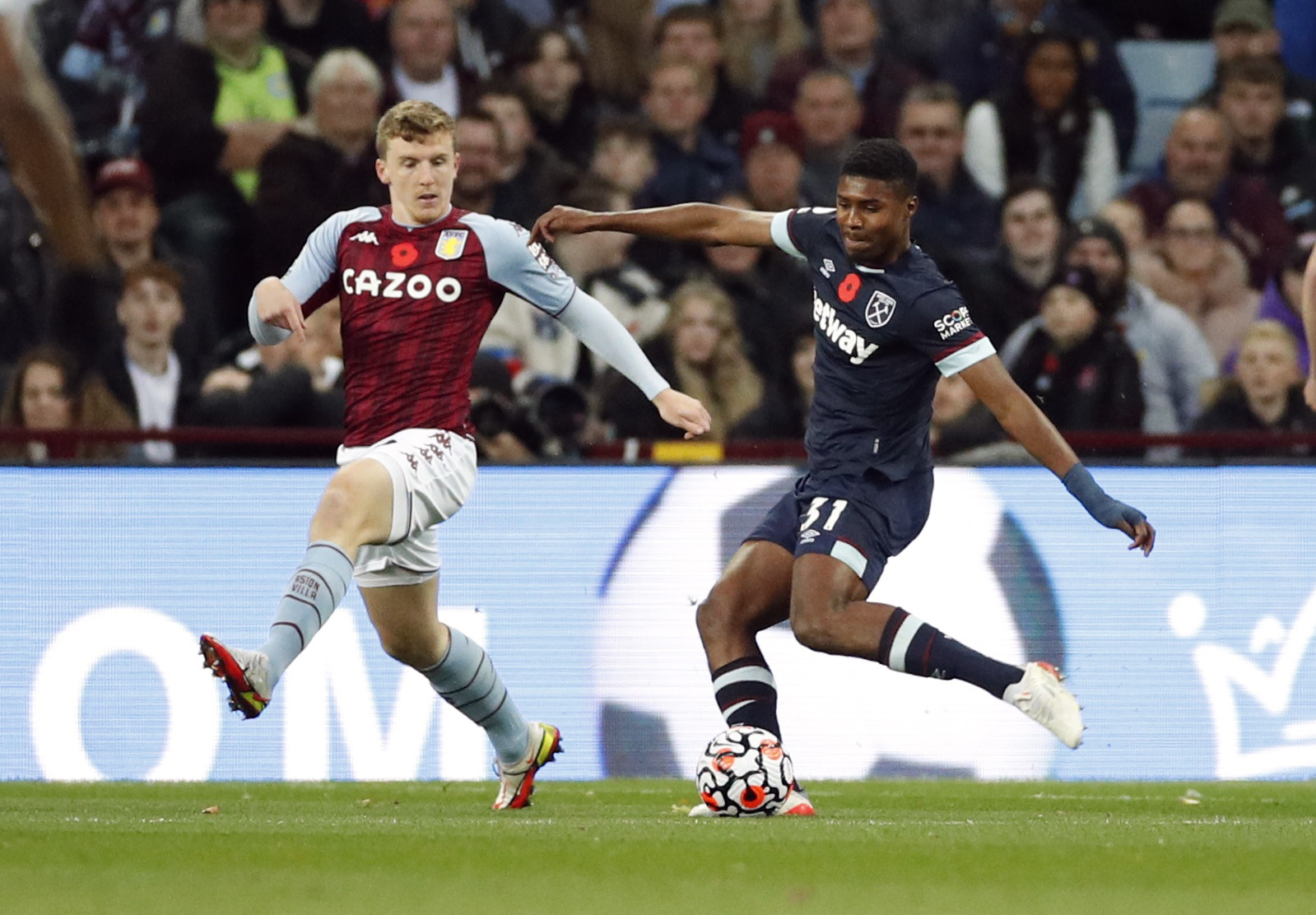 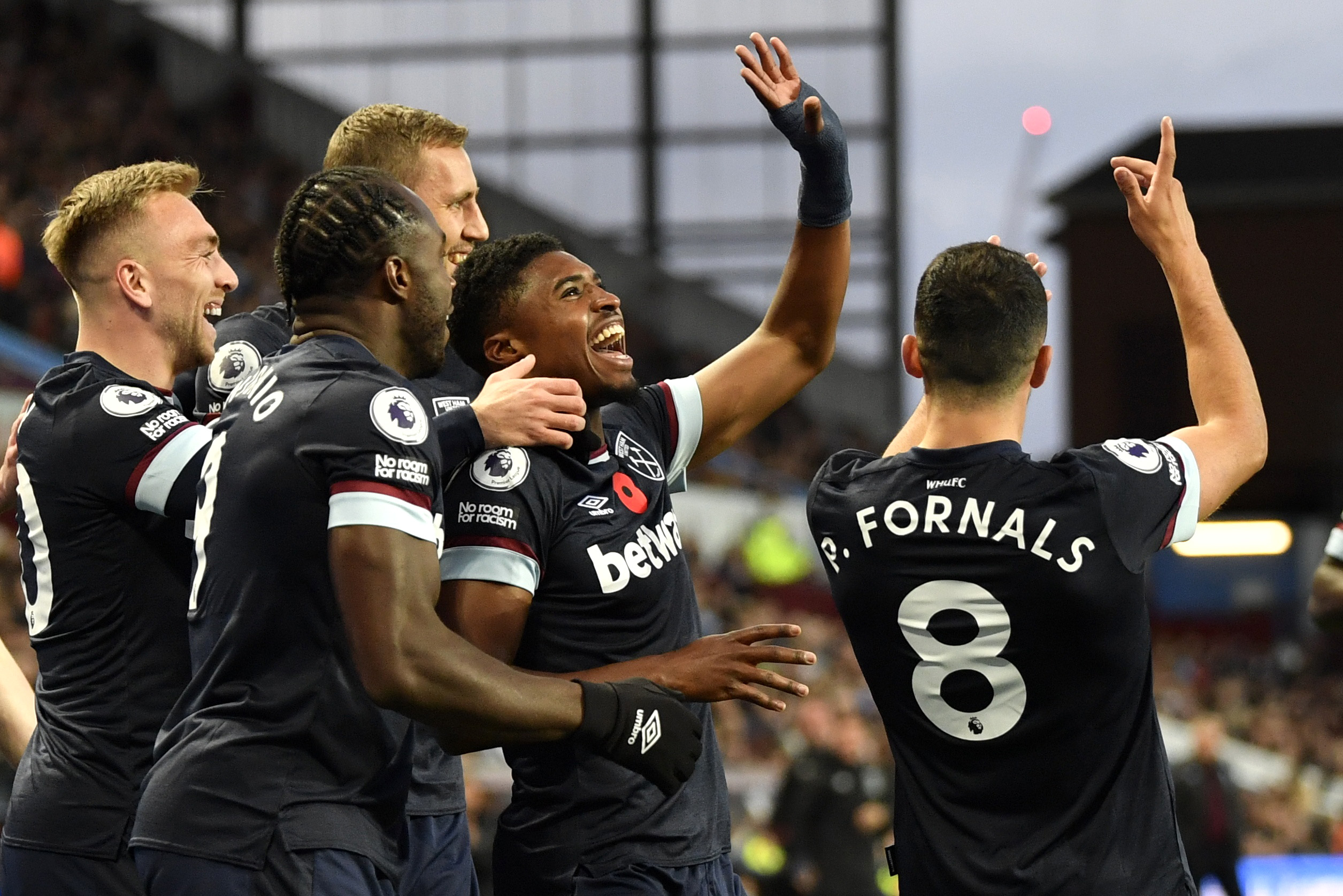 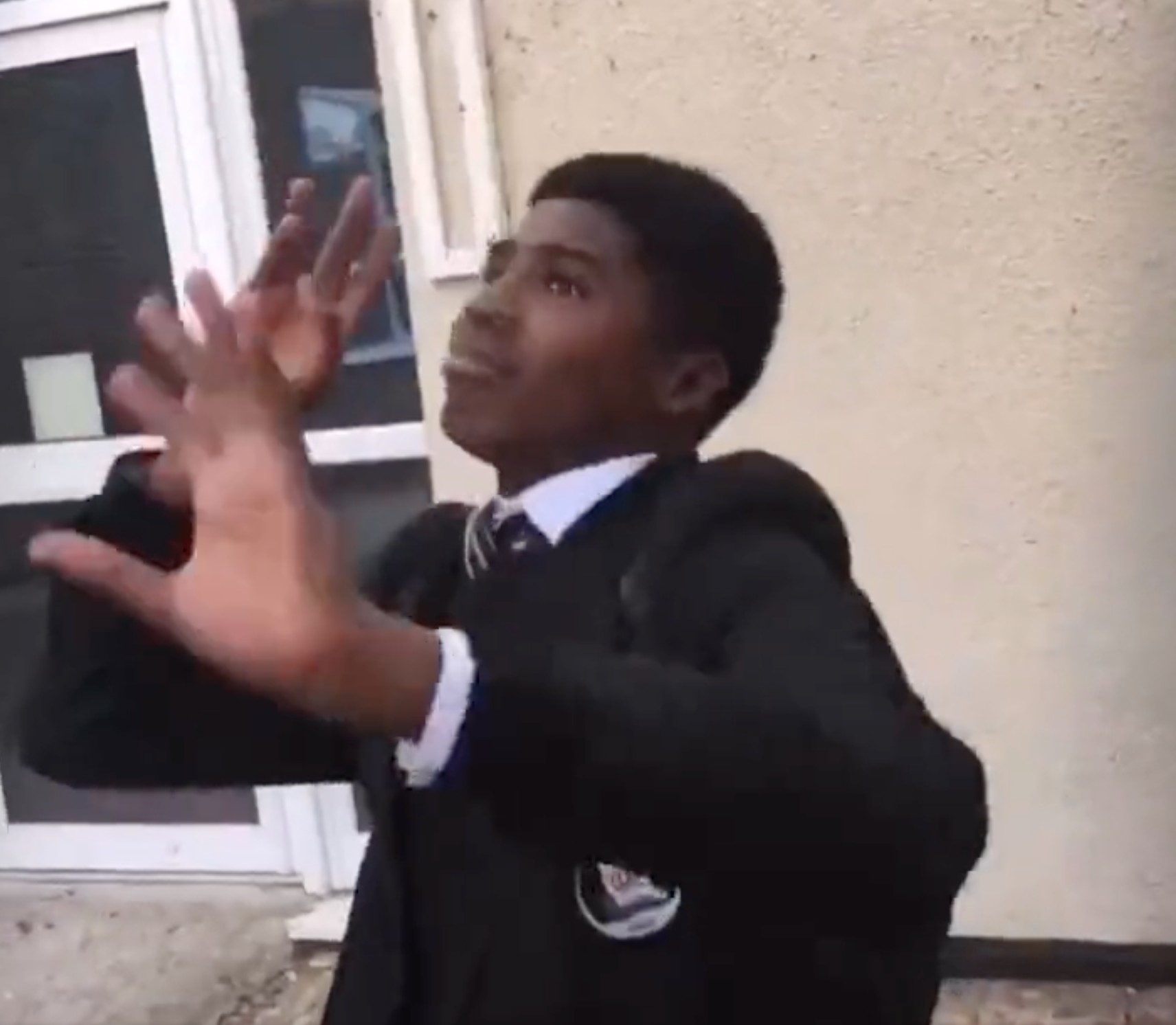 "I think I've done okay coming in and slotting in. And it's been all right.

"We've won a lot of games and hopefully we can just continue that."

Johnson and his West Ham team-mates will be back in action on Thursday, travelling to Belgium to take on Genk in their fourth Europa League match of the season.