WEST HAM face having to double Declan Rice’s salary in a new deal after managing to the keep the England star at the club for another season.

Chelsea were desperate to sign the 21-year-old this summer but gave up without lodging a formal bid after the Hammers made it clear they wanted at least £80million for the midfielder. 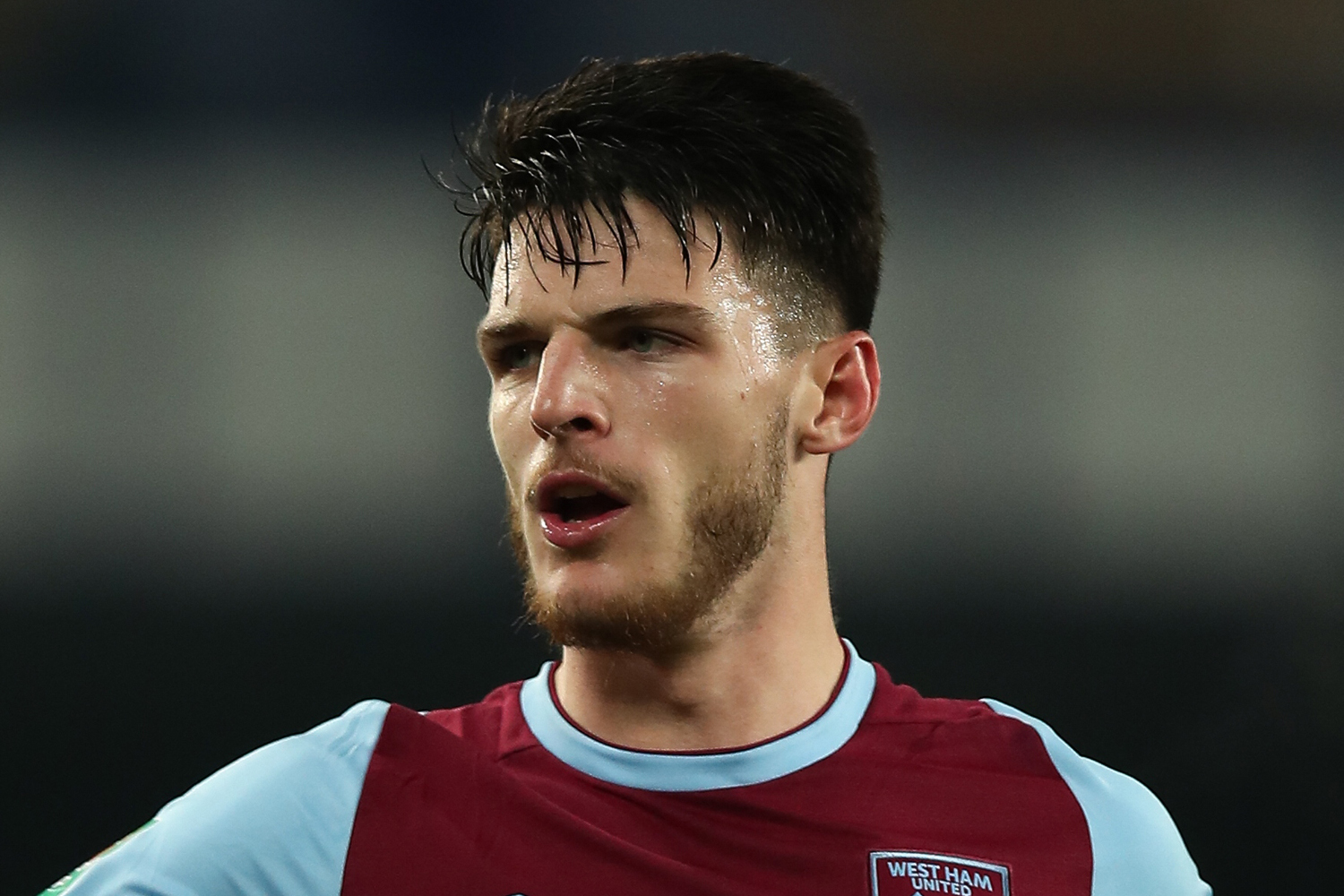 Yet having retained the services of the player and made it clear he was their prized asset, West Ham now need to reward him with a contract that recognises his standing as the best player at London Stadium.

Rice is two years into a five-and-a-half-year contract, which saw him move from £3,000-a-week up to £60,000-a-week — a package co-owners David Sullivan and David Gold initially baulked at paying.

That deal is only 50 per cent the salary Felipe Anderson was on before his loan move to Porto this week, while Andriy Yarmolenko is on just over £100,000-a-week.

And should the Hammers succeed in their efforts to sign striker Josh King from Bournemouth he would also become one of the biggest  earners at the club.

So Sullivan and Gold know they now need to come up with a new package for Rice to recognise his status as the main man in David Moyes’ squad and also as a regular England international under Three Lions boss Gareth Southgate.

That means trying to work on a deal that would make him a top earner on £120,000-a-week, while tying him down to another long-term contract.

Such a deal would also serve to protect the transfer value of the player in the knowledge Chelsea and other big clubs in the Premier League are all admirers of the star.

Despite the interest from Chelsea over the past year — where his best mate Mason Mount plays — Rice has never dropped his standards or sought to push for a move away from the East End club.

He has been happy to stay working with Moyes at least for another year, even though he knows he could earn more and play Champions league football elsewhere.