The Nou Camp side only signed the Dane, 28, last month for £15million. 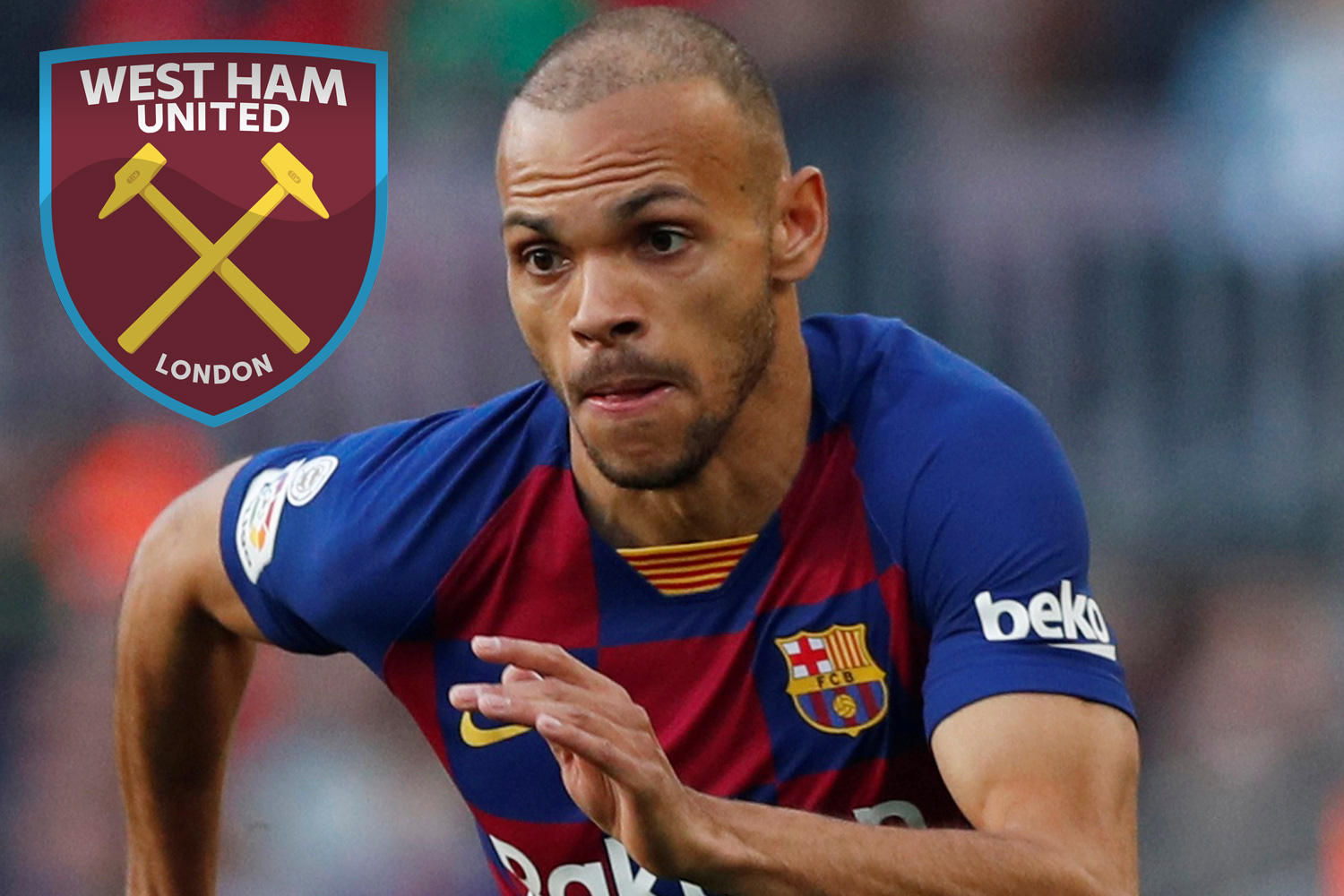 Barca were the first club to use a Spanish rule which lets clubs make a signing outside the window if a player is ruled out by injury for five months.

The Catalans lost Luis Suarez and Ousmane Dembele to long-term issues. But the deal infuriated Leganes, who lost their top scorer without being able to replace him.

Dembele and Suarez may be fit when LaLiga resumes, so Braithwaite is already surplus to requirements.

And that has alerted the Hammers to the former Middlesbrough man.

Signed as a quick fix, there was always a possibility that Braithwaite would be discarded at the end of the season.

He has made just three appearances for the LaLiga leaders, debuting from the bench in a 5-0 win over Eibar.

He then featured for the final 21 minutes of this month's Clasico, but was powerless to prevent his side from succumbing to a damaging 2-0 defeat to Real Madrid.

The Boro flop then made his first start, featuring for 89 minutes in a cagey 1-0 triumph over Real Sociedad before the suspension of the league. 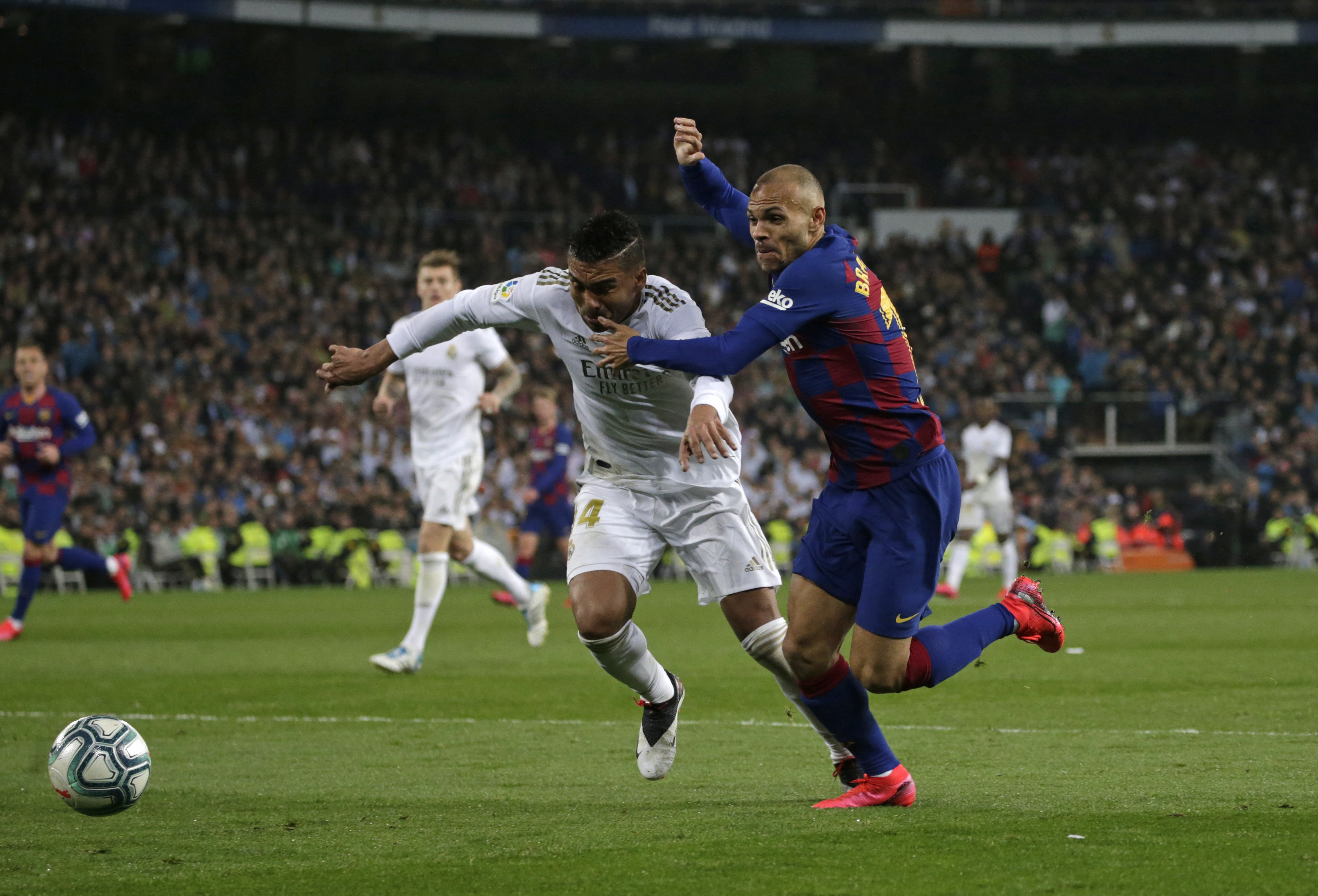 West Ham are keen to improve their forward line in the summer, having lacked a prolific marksman this season.

The Hammers are currently 16th, having been staring precariously over their shoulders prior to the suspension of the league.