Hammers chief David Moyes has been alerted that Calvert-Lewin could be available as the Toffees try to claw back cash after years of over-spending. 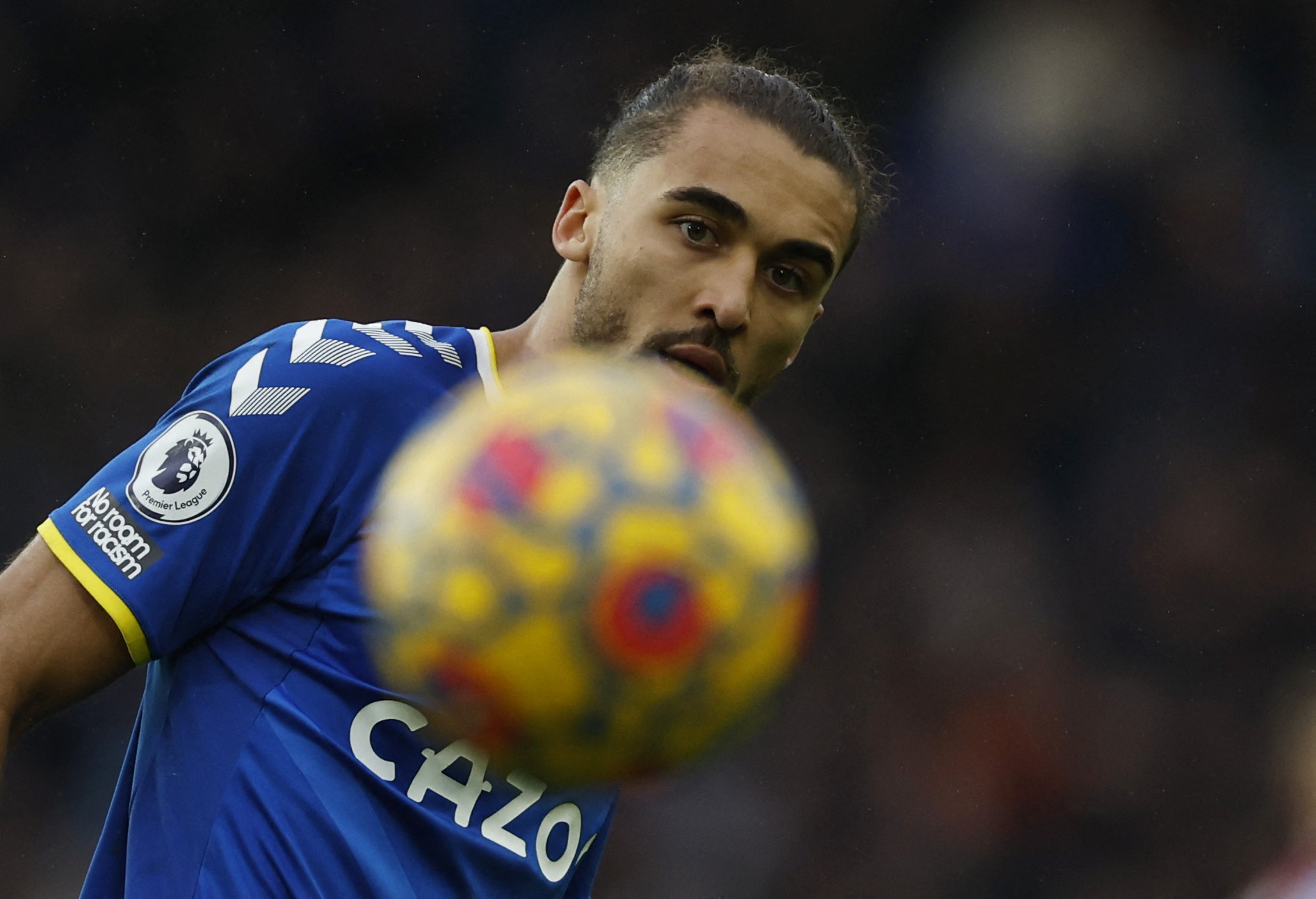 Calvert-Lewin’s season has been dogged by injury but he is still seen as one of the brightest young English strikers around.

Moyes would really push the boat out for Calvert-Lewin and has new money at the club to back him in a major bid.

But the valuation is currently so high that West Ham will not take the plunge. However if that changes this month or in the summer they will be pushing to the head of the queue.

The Hammers would pay a premium just now or offer a bonus if Calvert Lewin shot them into the Champions League.

But Everton need to drop their ‘top line’ to make it happen.

The Merseyside club have also considered selling England keeper Jordan Pickford but are now in talks with him about extending and increasing his contract.

Pickford is one of the assets who could be sold to balance the books but there are no takers offering money that would interest Everton.

Instead the keeper is now discussing a fresh set of terms although even then that would not stop him being sold down the line.

West Ham could have done with Calvert-Lewin’s goals in their narrow defeat by Manchester United on Saturday.