WESLEY FOFANA has thanked the Premier League for allowing him to break his fast during Leicester's win over Crystal Palace.

Palace keeper Vincent Guiata stopped play in the 34th minute of Leicester's 2-1 victory allowing the defender to have a drink. 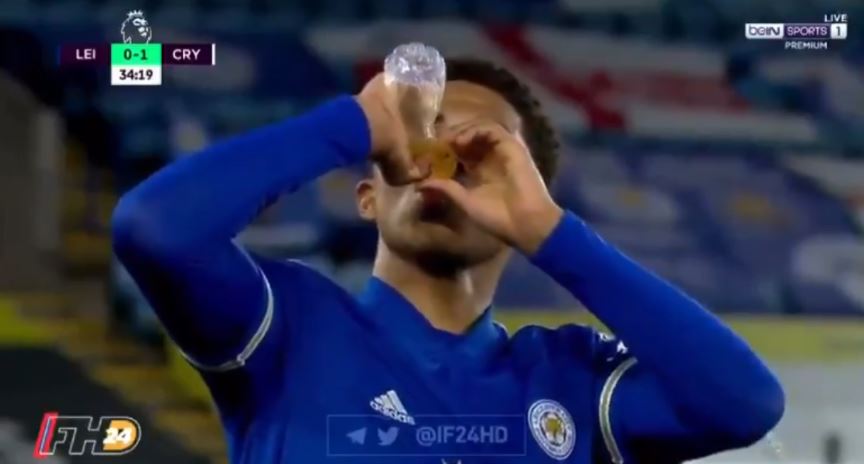 Fofana, 20, rehydrated on the touchline before giving a thumbs up to those who waited on the field.

The centre-back is of Muslim descent and is fasting as part of Ramadan.

Fofana would have lined up against the Eagles without eating or drinking in daylight hours.

Taking to Twitter after the contest, he wrote: "Just wanted to thank the Premier League as well as @CPFC, @vguaita13 and all the Foxes for allowing me to break my fast tonight in the middle of the game.

In the United Kingdom, Ramadan starts on April 12 and runs until May 12.

Fofana has now impressively played in three matches while fasting – with the Foxes winning all three.

Fans have heaped praise on the Frenchman for being devoted to his faith while remaining professional on the field.

One said: "Respect for playing whilst fasting. Can't be easy." 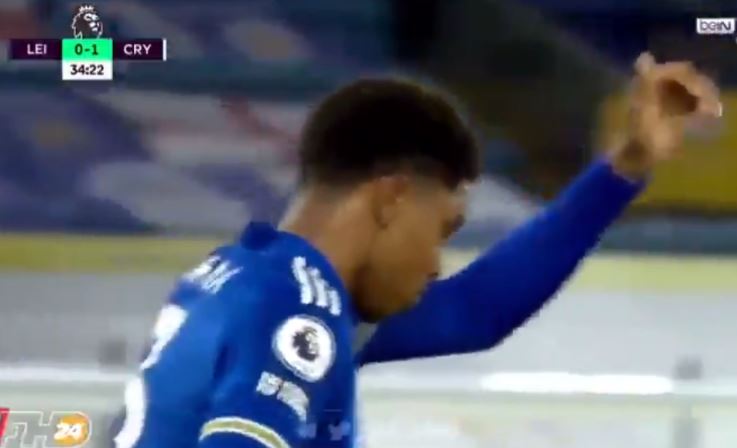 Another added: "You're such an inspiration brother, Love you and thank you for setting such a brilliant example."

They fell behind early through Wilfried Zaha but Timothy Castagne's goal on 50 minutes sparked a brilliant second half comeback.