Beyoncé thanks Meghan Markle for her ‘courage’ after Oprah interview

Meghan Markle’s former “Suits” co-star Wendell Pierce said he was not attacking his forever-friend in his recent tirade over the Oprah Winfrey TV special — but the “archaic” and “racist” British monarchy.

Pierce — who played Markle’s dad on the TV drama — raised eyebrows in a radio interview in which he ripped the royal Oprah sit-down as “insignificant,” “insensitive and offensive” and “full of sound and fury, signifying nothing.”

But in a series of tweets Tuesday night, he explained that his comments the previous day were not intended as an attack on the Duchess of Sussex.

“I was fortunate to tell Meghan personally I wish her all the best. Predicting this hellacious maelstrom, I also told her she would always have a friend in me,” he wrote.

“Because I had no interest in the interview doesn’t change that,” he said.

Instead, Pierce attacked the royal family, suggesting that at least some of the horrors his friend detailed were not a surprise.

“The British monarchy is archaic in my American eyes. If slavery, colonialism and apartheid didn’t educate you that they are racist, you failed history,” he wrote. 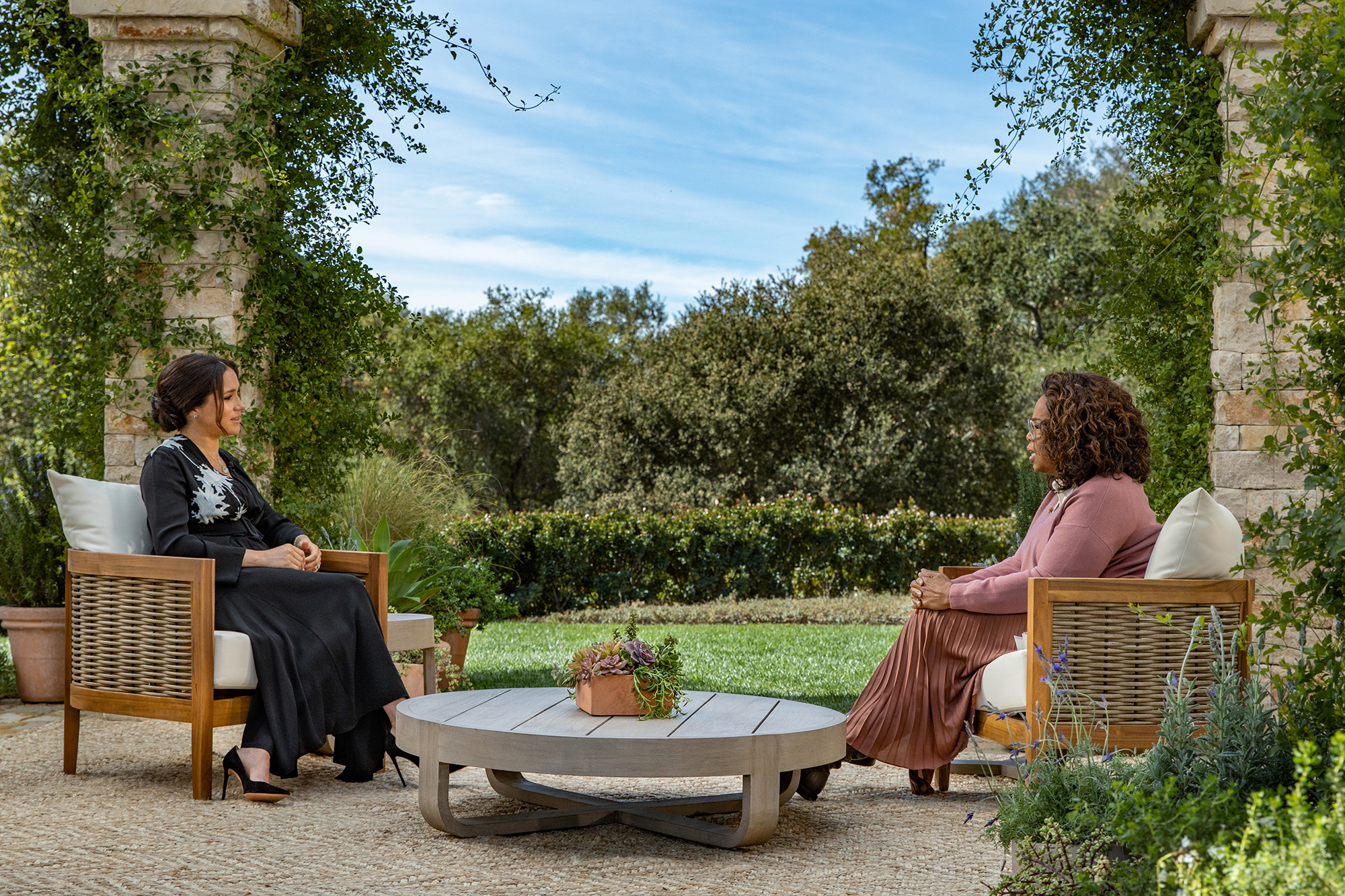 The 57-year-old actor — who also starred in hit series “The Wire” — stressed that he was not being “insensitive to suicide” in dismissing the interview in which the duchess had admitted she “didn’t want to be alive anymore” while feeling trapped in the royal family.

“Unfortunately, my family has suffered the pain of losing someone to suicide,” he said.

“As I told Meghan, I support her and wish her all the best.”