WAYNE ROONEY insists he told his players to stay calm at half-time as Derby fought back to avoid relegation in a dramatic final day.

The Rams salvaged a 3-3 draw which resulted in opponents Sheffield Wednesday suffering the agony of relegation from the Championship. 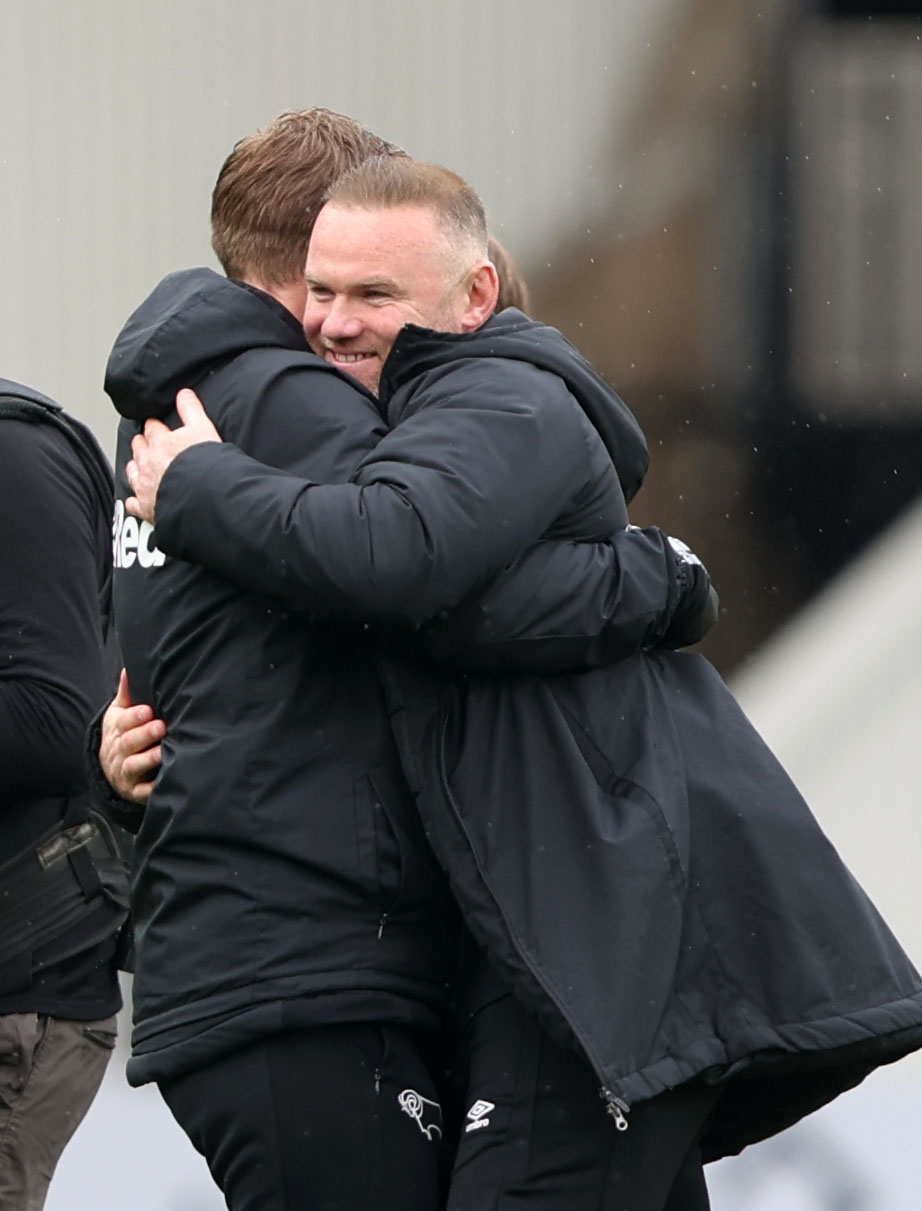 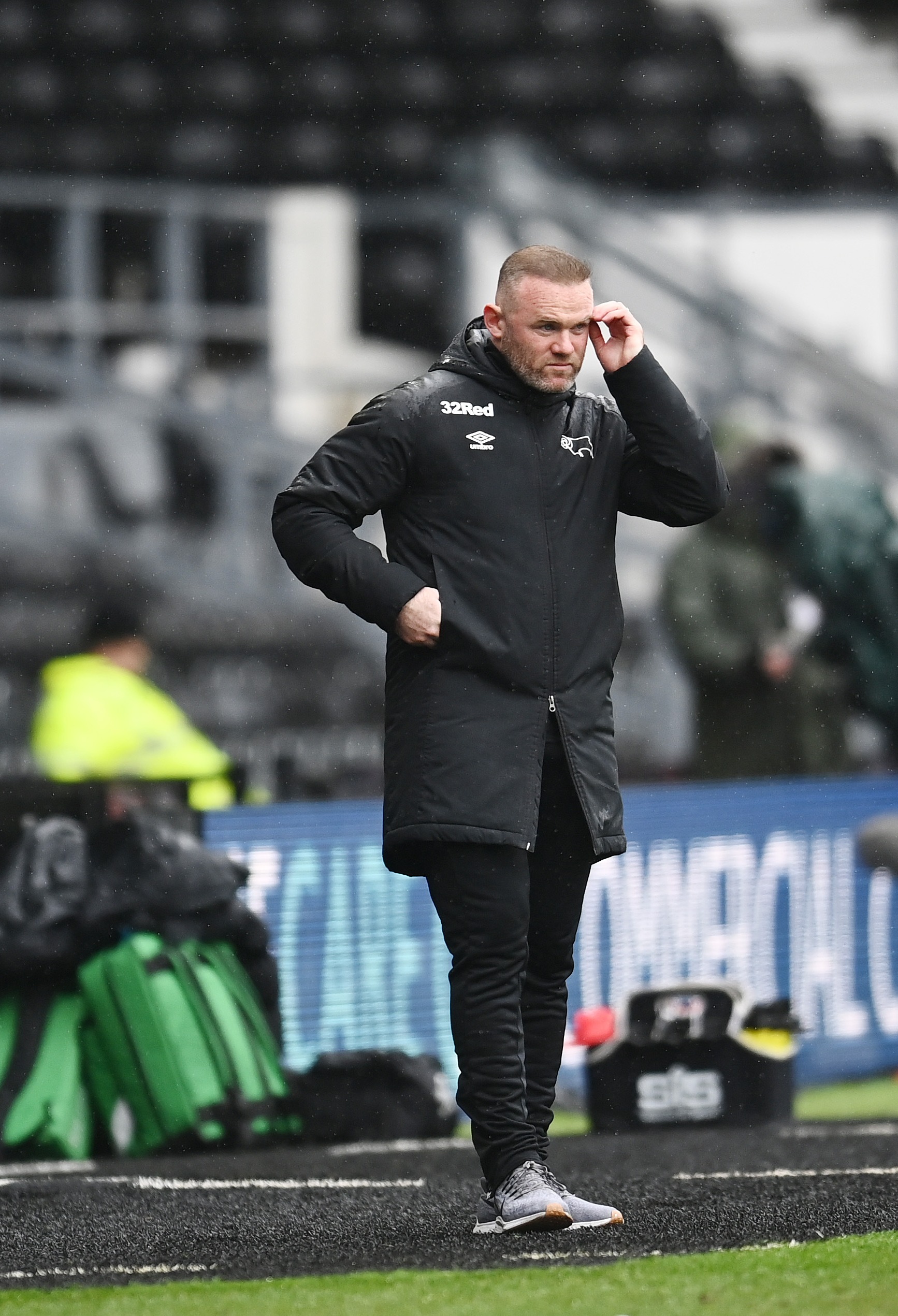 Derby trailed 1-0 at half-time which would have seen them relegated but the former Manchester United star urged his players to keep their heads.

Rooney told Sky Sports: "Today at half-time I spoke to them and told them to stay calm. There were 45 minutes left and we could still win the game.

"I'm just really pleased for them because they put a lot of work in and also for the fans who weren't here. We will get better, I can assure them of that."

Rooney has warned the club needs to resolve issues including the prolonged takeover from Erik Alonso if they want to avoid another struggle next season.

Rooney said: "It's been a very difficult season for everyone connected to the club and we need to make sure now we get everything sorted as soon as possible off the pitch to give ourselves the best chance of moving forward as a club.

"It has to start tonight. We have to have positive news to move forward as a club.

"We cannot have a season like we've just had because it won't end well."

Derby finished the Championship season just one point and place above the relegation zone.