CRISTIANO RONALDO has the toned body of an adonis that has come from a disciplined regime including six micro-meals and FIVE naps per day.

His former Manchester United team-mate Wayne Rooney, however, has revealed that as a scrawny teenager, Ronaldo would gorge on Big Macs from McDonald's. 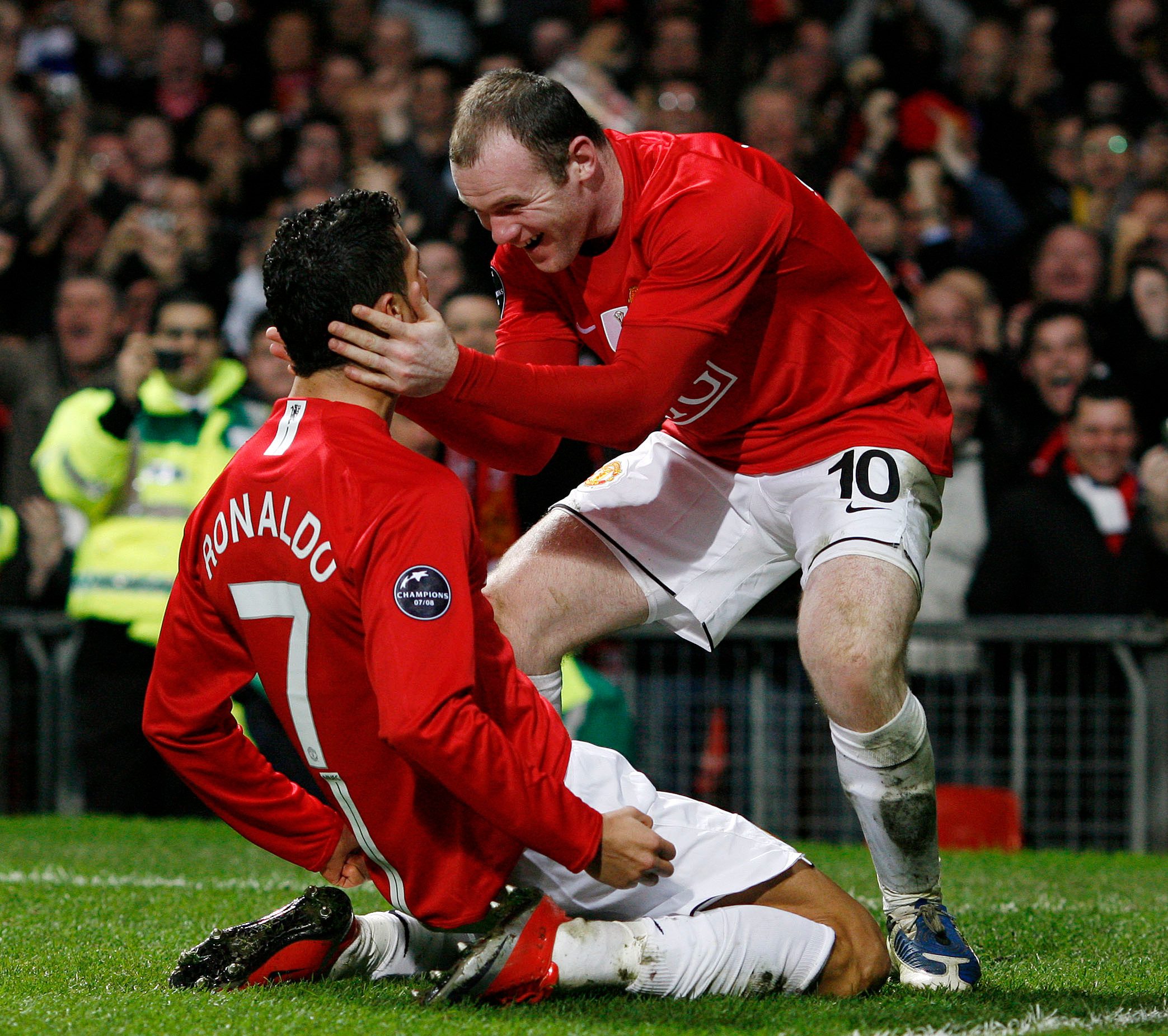 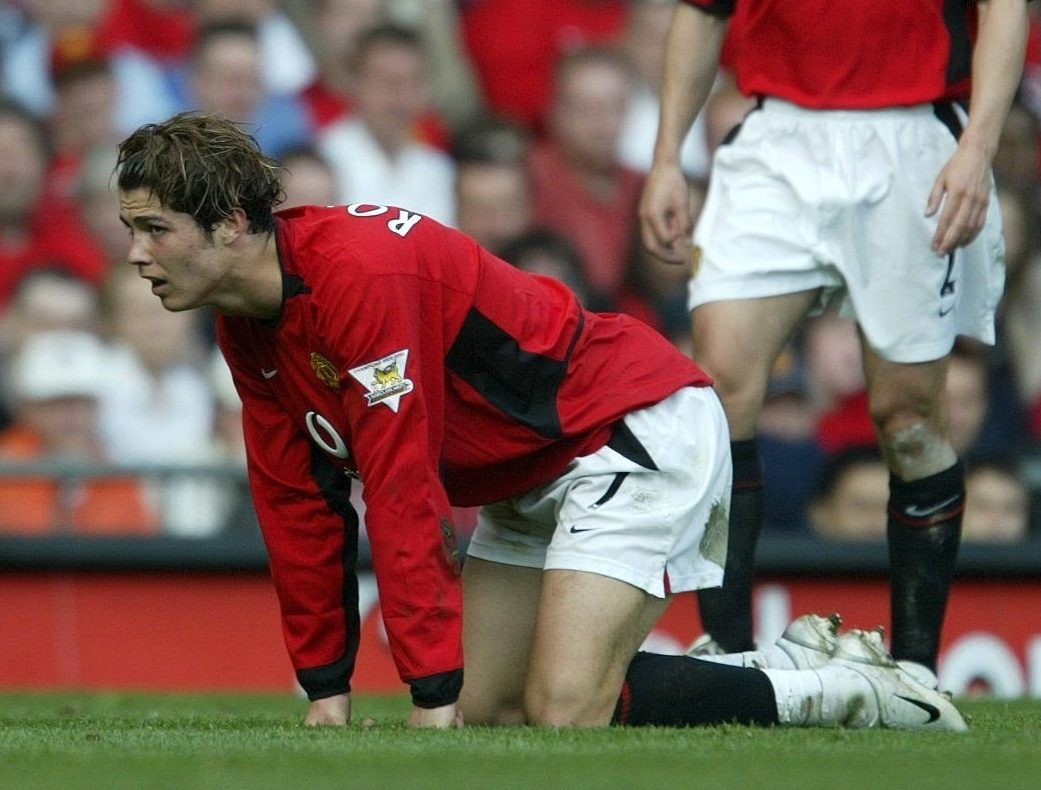 The Red Devils' former No7 was desperate to put on weight in his early days working under Sir Alex Ferguson.

And Rooney had the perfect solution…

The 34-year-old told The Times: "With Cristiano, when I first got to United we used to go to games and training together.

"I remember the night before a game stopping off at McDonald’s because he wanted a Big Mac.

"He was trying to put weight on because he was so thin.

"I was driving the car, having to go through the drive-through to get him a Big Mac!”

While United's all-time leading goalscorer, now at Derby County, may not have an outrageously ripped torso reminscent of Ronaldo – he has had no issue slotting back into the rigours of English football.

Rooney, in awe of Ronaldo's astonishing fitness regime, continued: "With four kids I don’t know how he fits that in!

"You’ve got Ronaldo, who looks a million dollars, whereas I’ve never had the best body, but I can play 90 minutes, I can train every day.

"I have no worries physically. When I do, I’ll stop.”

Rooney was famously fuming with Ronaldo back in 2006, after he was sent off in England's World Cup quarter-final defeat to Portugal.

His Old Trafford team-mate infamously winked after he had seen red, and Peter Crouch recently revealed the extent of the England striker's fury, on his BBC podcast.