HARRY the Hornet has blasted Crystal Palace for 'compromising' his safety after they screened a video of him not wearing his mask on the big screen at Selhurst Park.

Their is a long-running feud between Watford's mascot and the Eagles, dating back to 2016. 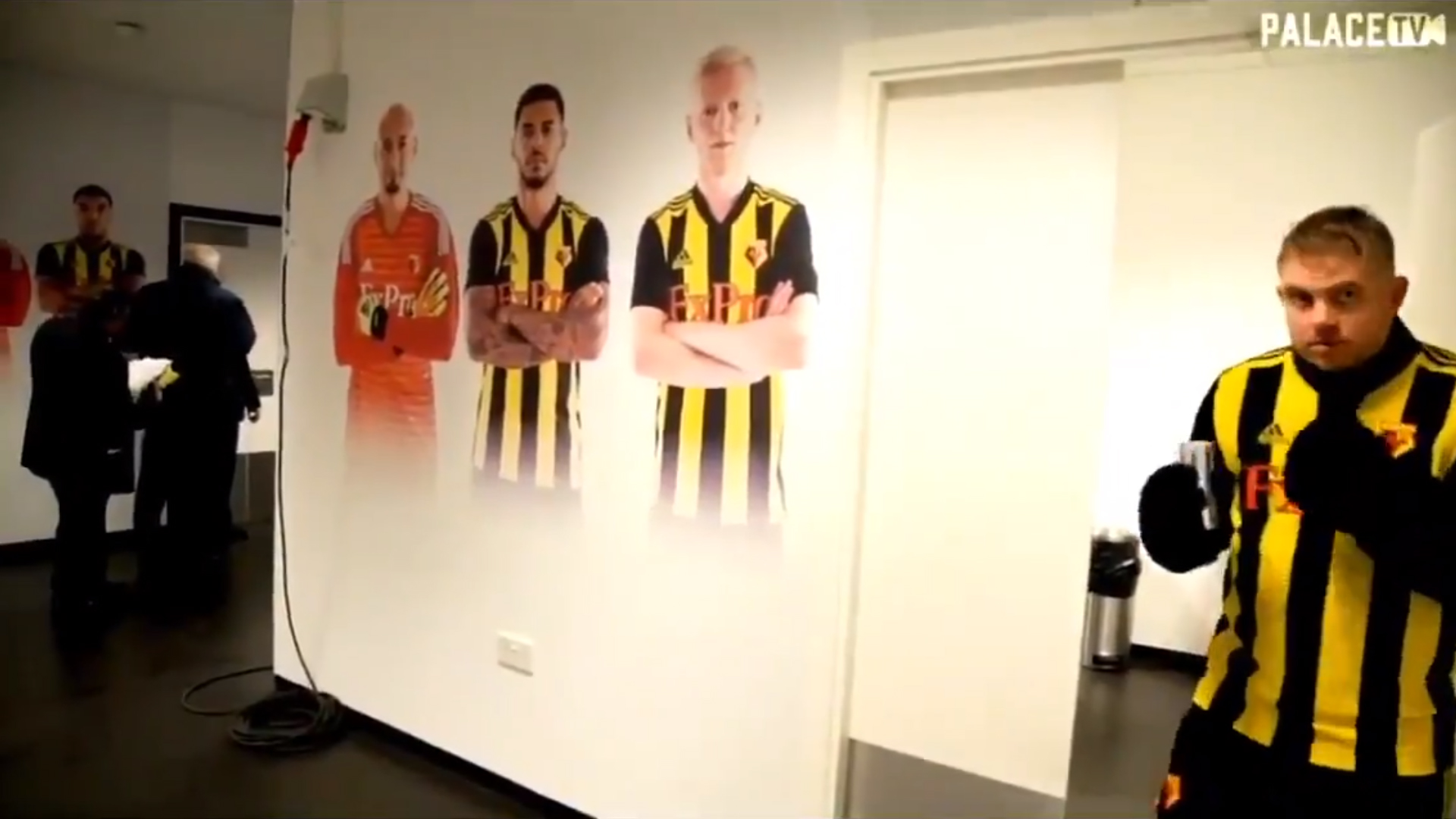 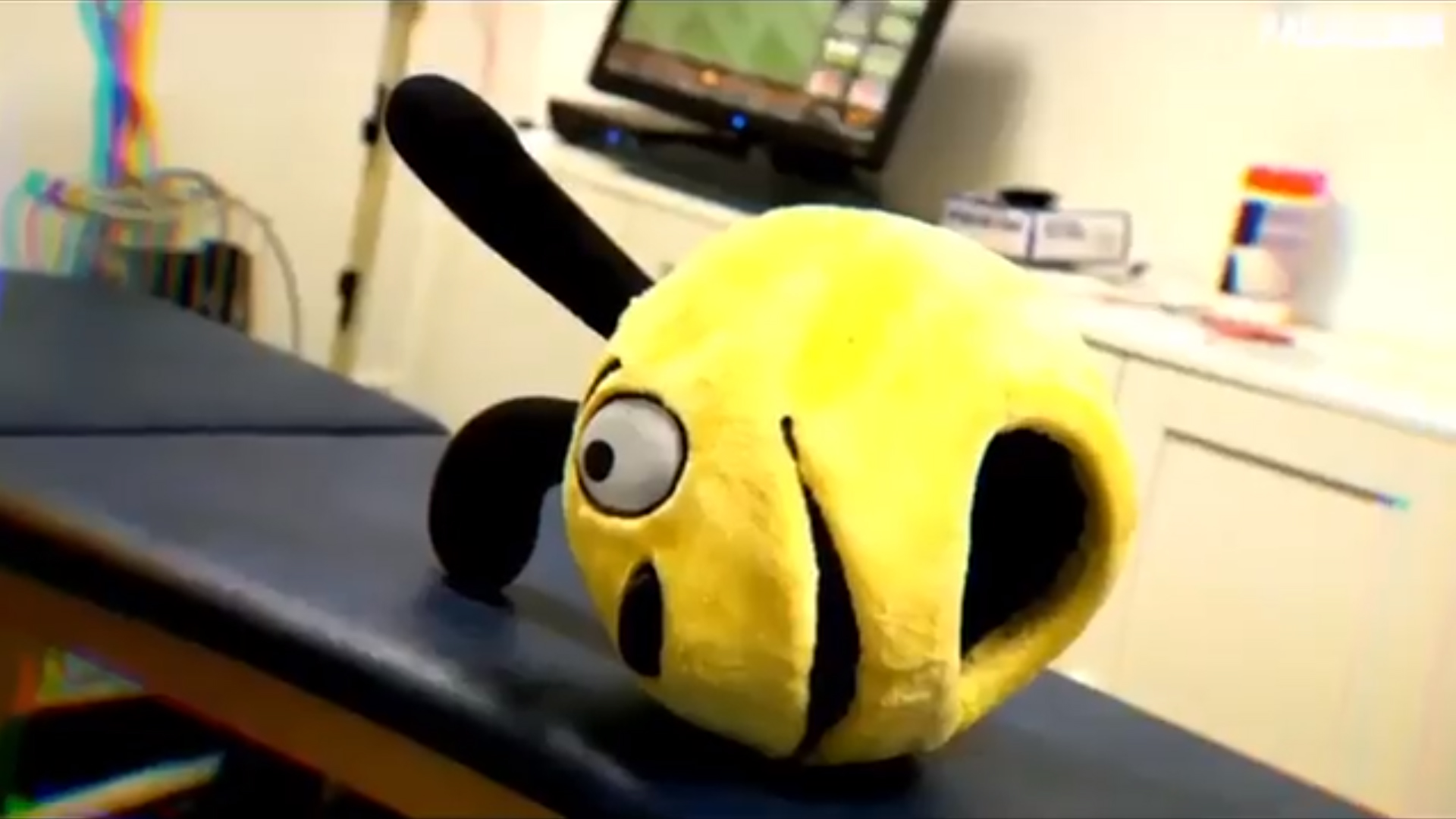 Gareth Evans, who has played the role of Harry the Hornet since 2008, infamously dived in front of Palace winger Wilfried Zaha to mock's the star's reputation as a player who goes down easily.

And after footage of the man behind the mask was shown during Palace's 1-0 victory over Watford on Saturday, Evans claims he fears for his safety.

He tweeted: "Back home, no thanks to the best efforts of a professional football club compromising my safety – even mates whom are supporters of that club said this and are embarrassed.

"Onto the next game, You Horns."

One wag replied: "Was it a sting operation?"

Evans face is clearly visible in his Twitter profile picture and his bio states that he plays Harry the Hornet.

Evans has spoken at length of his "love for the character" of Harry, one of the most recognisable mascots in the Premier League.