The Red Devils fell a goal down to Atalanta in their Champions League clash at Old Trafford after just 15 minutes. 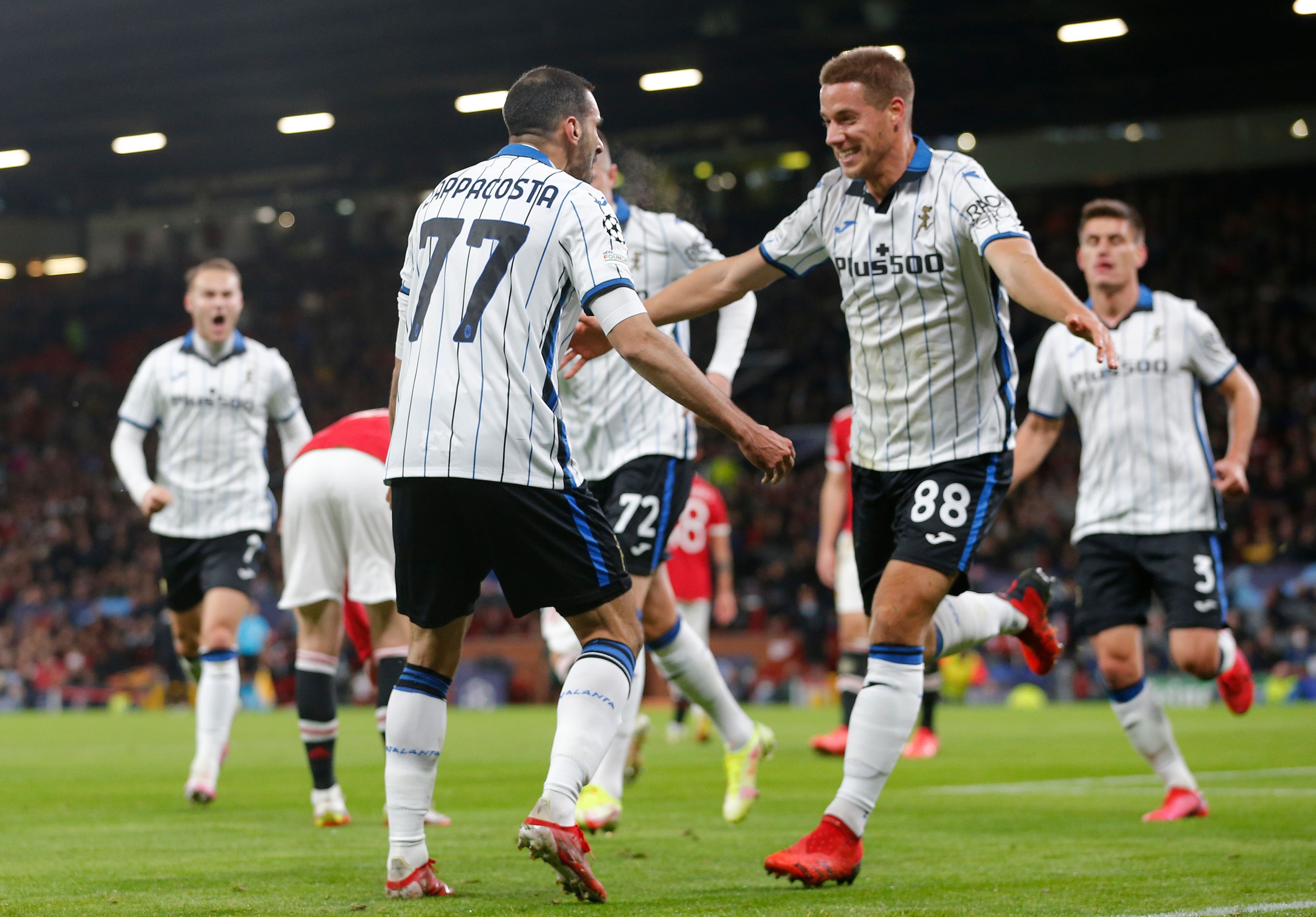 And it was a couple of ex-Premier League players who did the damage.

Davide Zappacosta sped down the right flank beautifully to receive the pass and square for Mario Pasalic to poke home the opener.

But he made a total of just 26 appearances for the West London side, spending time out on loan with Roma and Genoa.

But that was 26 more games than Pasalic played for the Blues.

He failed to feature at all, having joined in 2914 from Hajduk Split.

The 26-year-old spent time out on loan at Elche, Monaco, AC Milan, Spartak Moscow and Atalanta before joining the latter on a permanent deal in 2020.

Things would go on to get even worse for Solskjaer and his troops.

Mehmet Demiral rose highest from a corner to thump a header past David De Gea for 2-0 on 28 minutes. 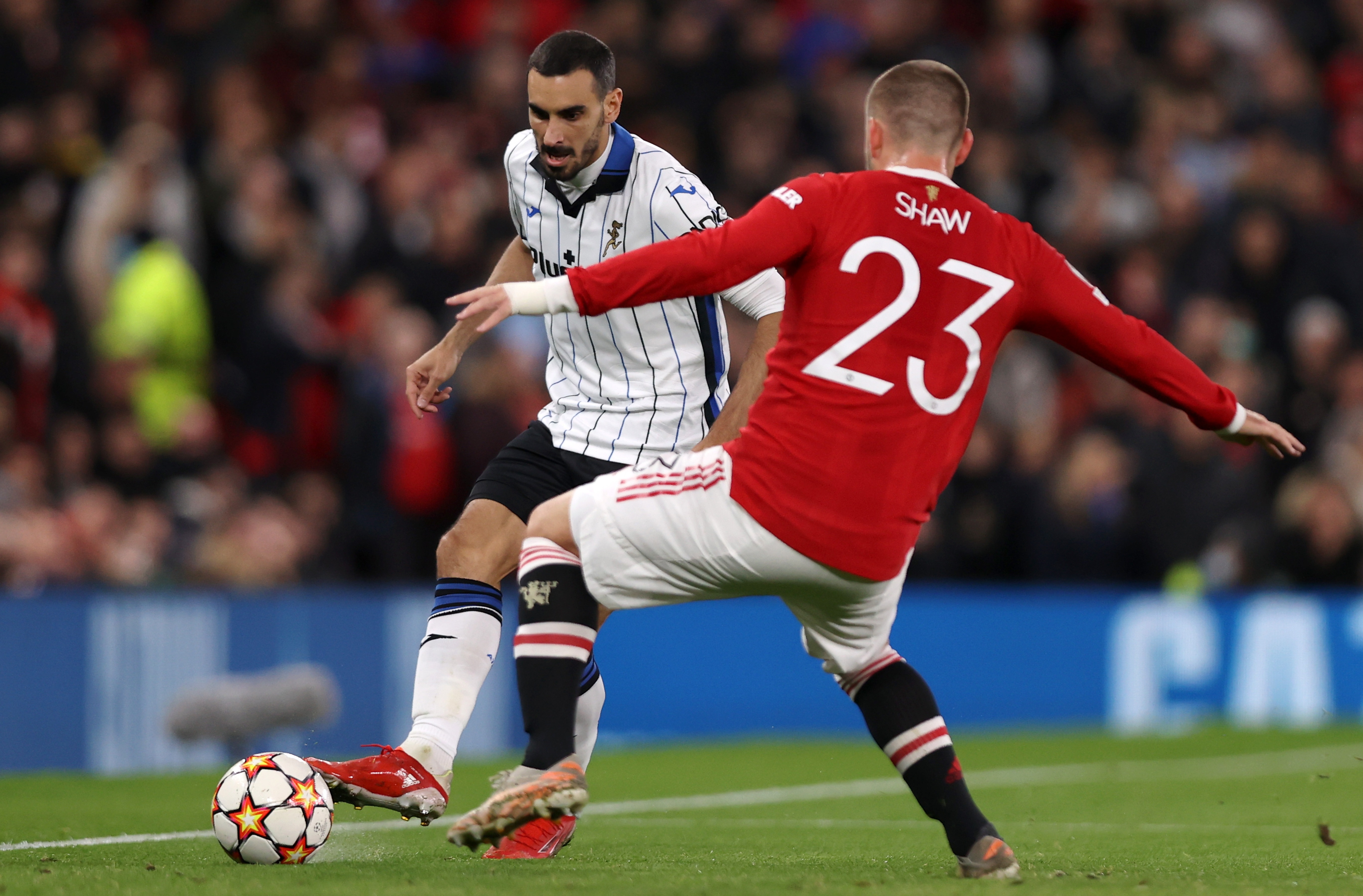