RORY McILROY played a stinker on the tenth hole at the US PGA Championship this afternoon at Kiawah Island.

The Northern Irishman has been a favourite with the punters, going in this week as a hotly-tipped contender. 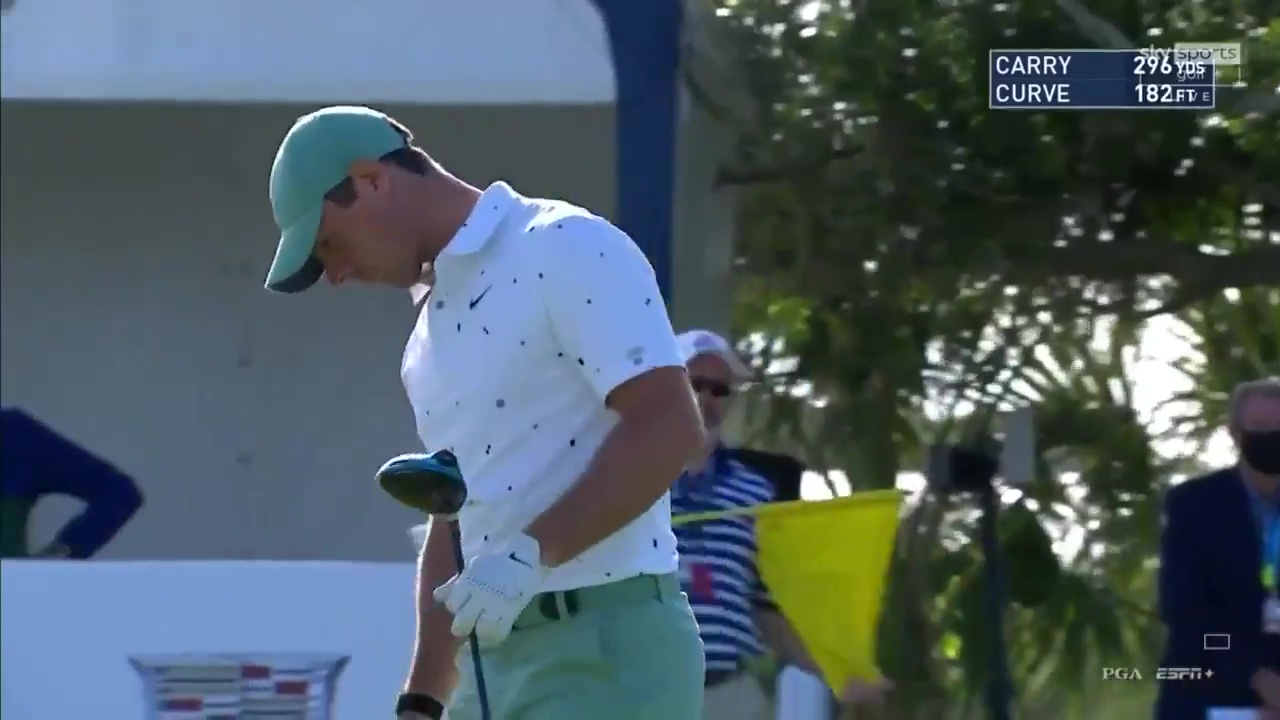 But those that gambled on him would have been hiding behind the sofa after seeing his opening tee shot.

And it got worse as the ball started to drop… into potentially alligator-infested waters.

And fans watching at home were also less than impressed.

One wrote: "That's me on a Sunday morning……… Half asleep."

Another added: "That’s the shot I hit on every tee. The heavy fade!"

One punter refused to give up, however, insisting that he was 'buckled in for the ride.' 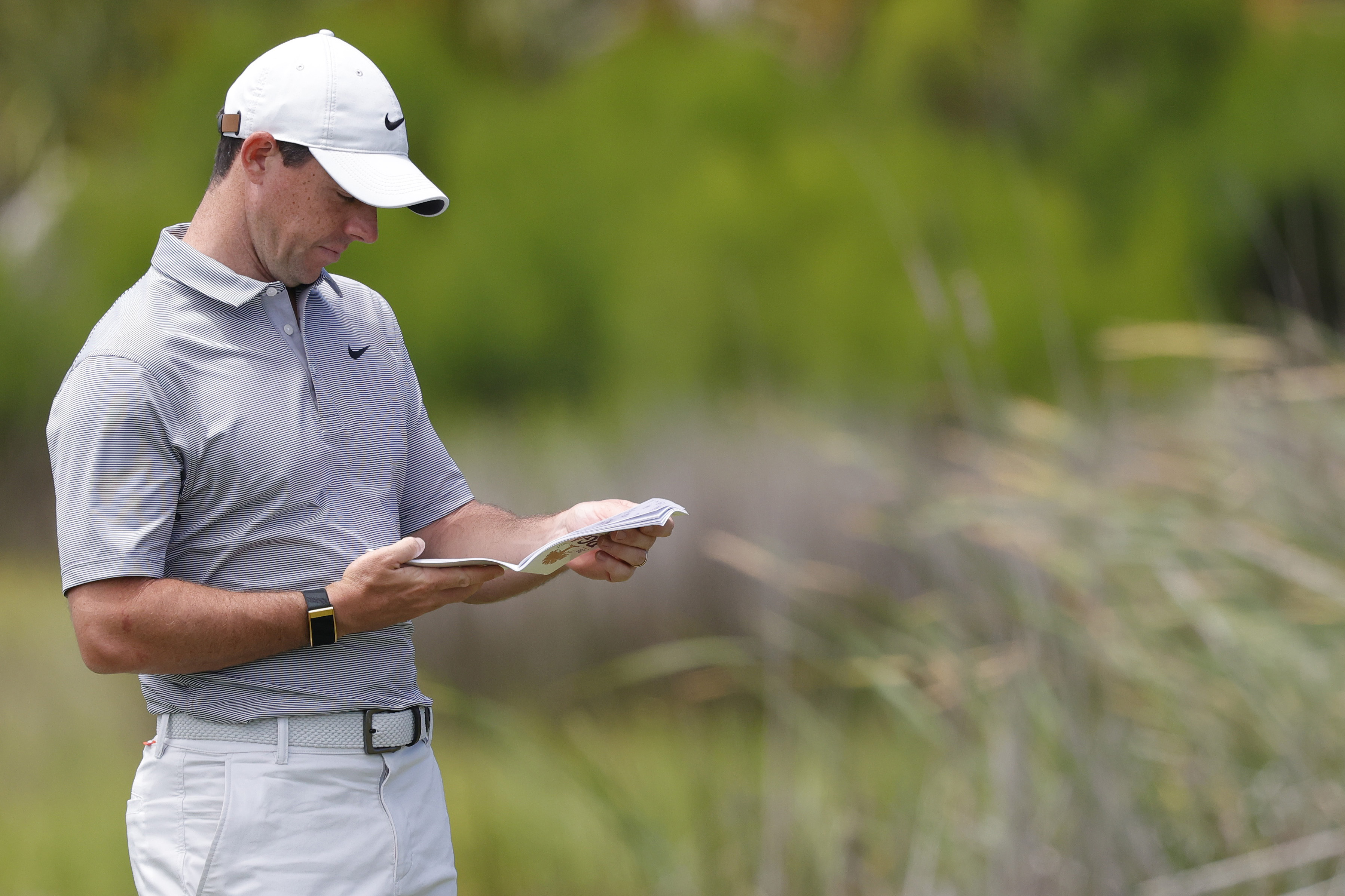 And perhaps he could be rewarded for his persistence, with McIlroy managing to at least salvage a bogey out of the tenth hole.

This dreaded hole did cause other competitors some difficulty, with Brooks Koepka and Justin Thomas also 'not covering themselves in glory.'.

McIlroy is attempting to win his fifth major this week, having previously triumphed at the PGA Championship in 2012 and 2014.