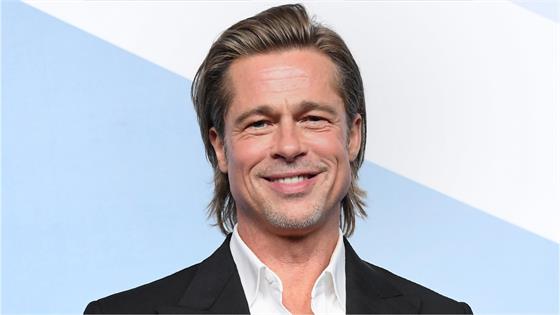 John Krasinski gave the class of 2020 the graduation they deserved with the help of some the world’s biggest stars.

Wanting to ensure that graduating seniors received a proper graduation, The Office alum took it upon himself to throw the greatest virtual ceremony during Sunday’s episode of his YouTube series Some Good News.

Leading the graduates in a Zoom call, he gave the valedictorians the floor to deliver their speeches to their fellow classmates. When it came time to reveal who the commencement speaker was, John decided that he wanted to take a different approach based on his own experience at the podium. “How about we don’t have a commencement speech, but a commencement conversation?” he posed, asking the students to submit questions they’d ask their commencement speaker if given the chance. And for Amanda Gorman, a Harvard University graduate that had been named the nation’s first Youth Poet Laureate, that led to an inspirational conversation with Oprah Winfrey herself.

Curious to hear about the famous talk show host’s road to success, Amanda asked Oprah to recall a time that “felt like a low point at the moment but actually changed everything for you.” Excited to jump into the question, Oprah answered, “There have been several times in my life, Amanda, when things didn’t go the way I wanted. This is actually the most influential in my life. It was the most impactful because it was the first time.”

“I was 22. I got this big job working in television as an anchor on the news in Baltimore and I was placed with an older gentlemen who didn’t want me to be there, but I didn’t know that. I came in for the fall of ’76. By April 1st, 1977, I’m being called in by the bosses and being told that I’m no longer going to be needed on the news,” she continued. “I thought it was an April Fool’s joke. Anyway, I get demoted. I am humiliated. I am embarrassed. I know that they are waiting to fire me. What they did was, instead of firing me, they put me on the local talk show.”

Remembering the moment she found her calling, Oprah concluded, “And the day I did my first talk show, I felt like I have come home to myself. I believe that failure is an opportunity to move yourself in a different direction. It gets better because you learned the lessons from the first time.”

That wasn’t the only advice that the A Wrinkle in Time star had for the graduate. Reciting a lesson that she had learned from her dear friend Maya Angelou, she told Amanda, “‘Baby, God put a rainbow in the clouds.'”

“And this is true, Amanda. There have been many times when you’re on the ground and you’re gonna fly somewhere—this is my favorite moment in life, that when it’s really dark and dreary on the ground and then you get on a plane, and within three minutes, you shoot above the clouds and you see the sun was always there.”

Watch Oprah’s moving commencement conversation with Amanda in the heartwarming video above!