LIONEL MESSI showed Manchester City fans what they are missing as he scored a stunning strike from range in a friendly win against Girona.

The 33-year-old – who was controversially denied a Barcelona exit this summer – was back in the goals for the Blaugrana on Wednesday evening. 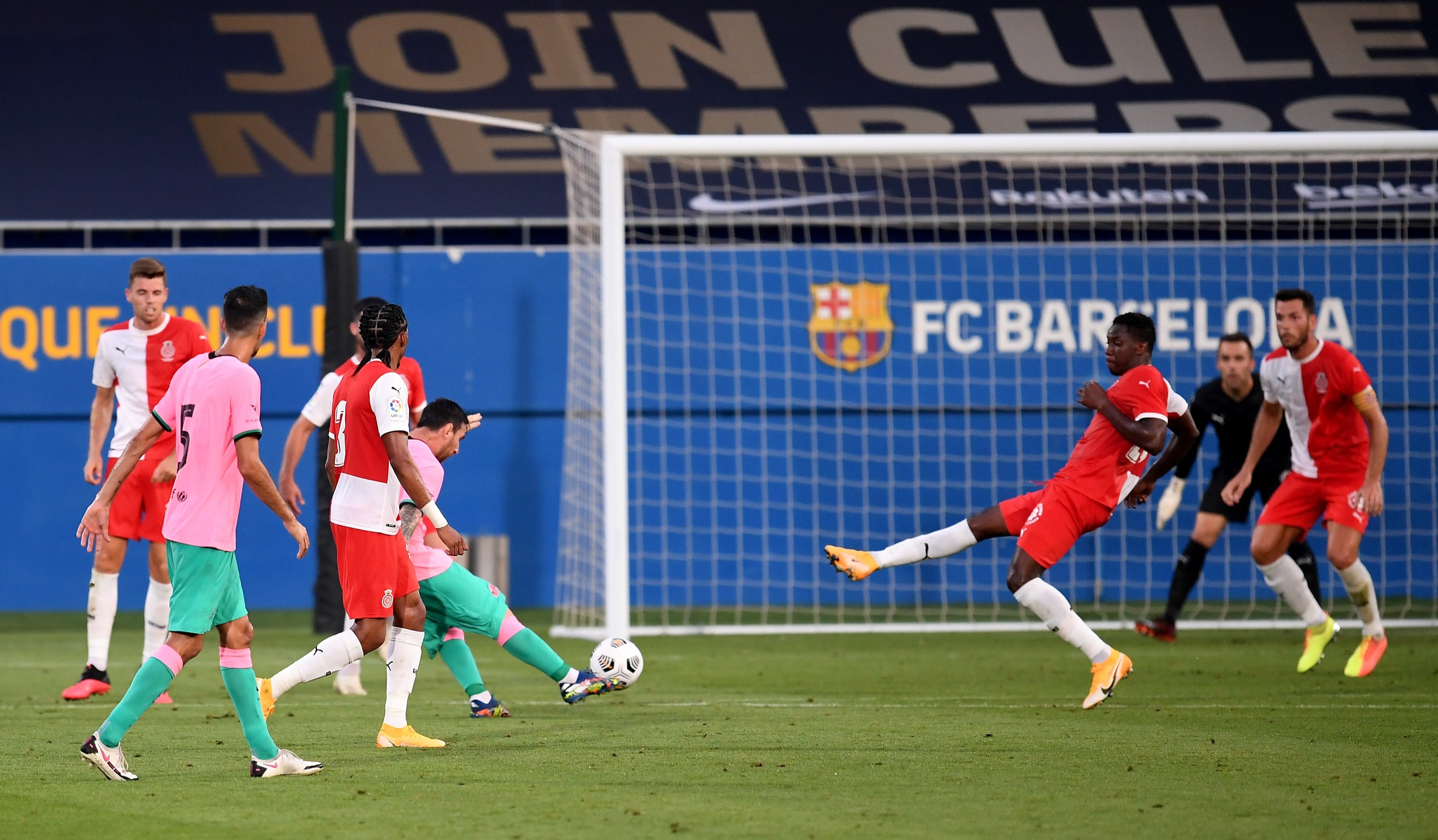 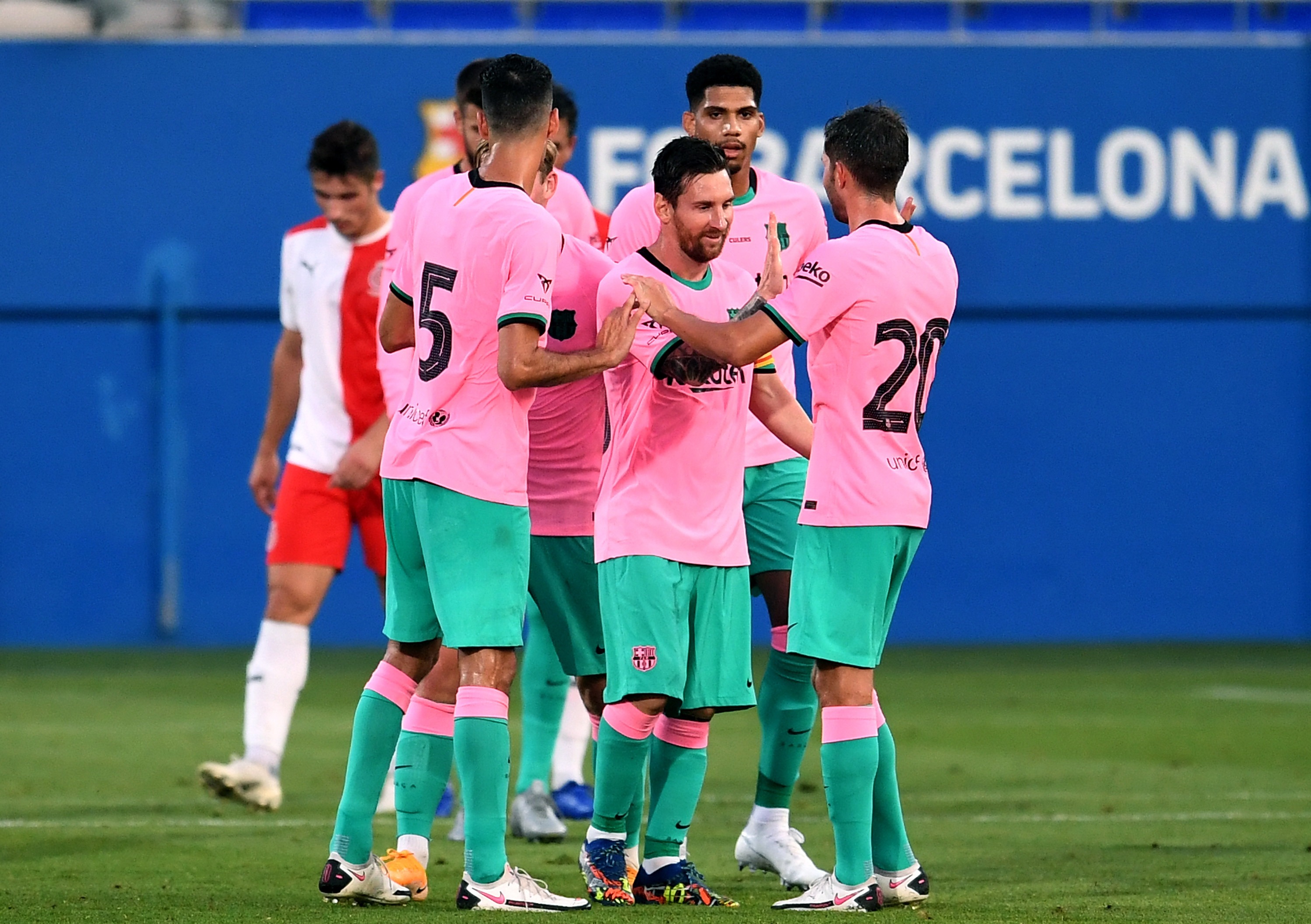 Messi scored either side of half-time in a 3-1 victory over neighbours Girona, with both of his goals coming from outside the box.

But it was his first goal that left fans talking as he curled home a beauty in off the post from 25 yards out with his weaker right foot.

One devastated City supporter tweeted: "Messi should be wearing a Man City jersey."

Another commented: "He's the only player ever who still makes me cry with the things hes does so unpredictable what a talent when you think he can't get better than he already is he does this."

A third added: "But some say idiots will still say that he can't score from his right foot."

Meanwhile one simply stated: "How tf did Messi score that distance with his weak foot? Demon."

Messi – who has topped Forbes' list of the highest-paid footballers in 2020 – will see out the final year of his contract in Catalonia despite publicly expressing his desire to leave.

His failed transfer to City may have left fans disappointed, but star playmaker Kevin De Bruyne has insisted he isn't bothered that he won't be playing alongside him this campaign.

The PFA Player of the Year said: "I really don’t care. I really don’t. If he would have come it would have helped us because, for me, he has been the best player of all time.

"But I am never looking at what players may come and what may happen.

"You play with the players you have and I think we have a pretty good team in that respect.

"It would be stupid of me to assume what would happen if a certain player came. It happens in football all the time.

"People are supposed to come and eventually they don’t. I was also pretty occupied at the time anyway."