JESSE LINGARD celebrated his England recall with a stunning strike against Arsenal on Sunday.

The on-loan midfielder fired West Ham into the lead in the first half of their Premier League clash against Mikel Arteta's shellshocked side. 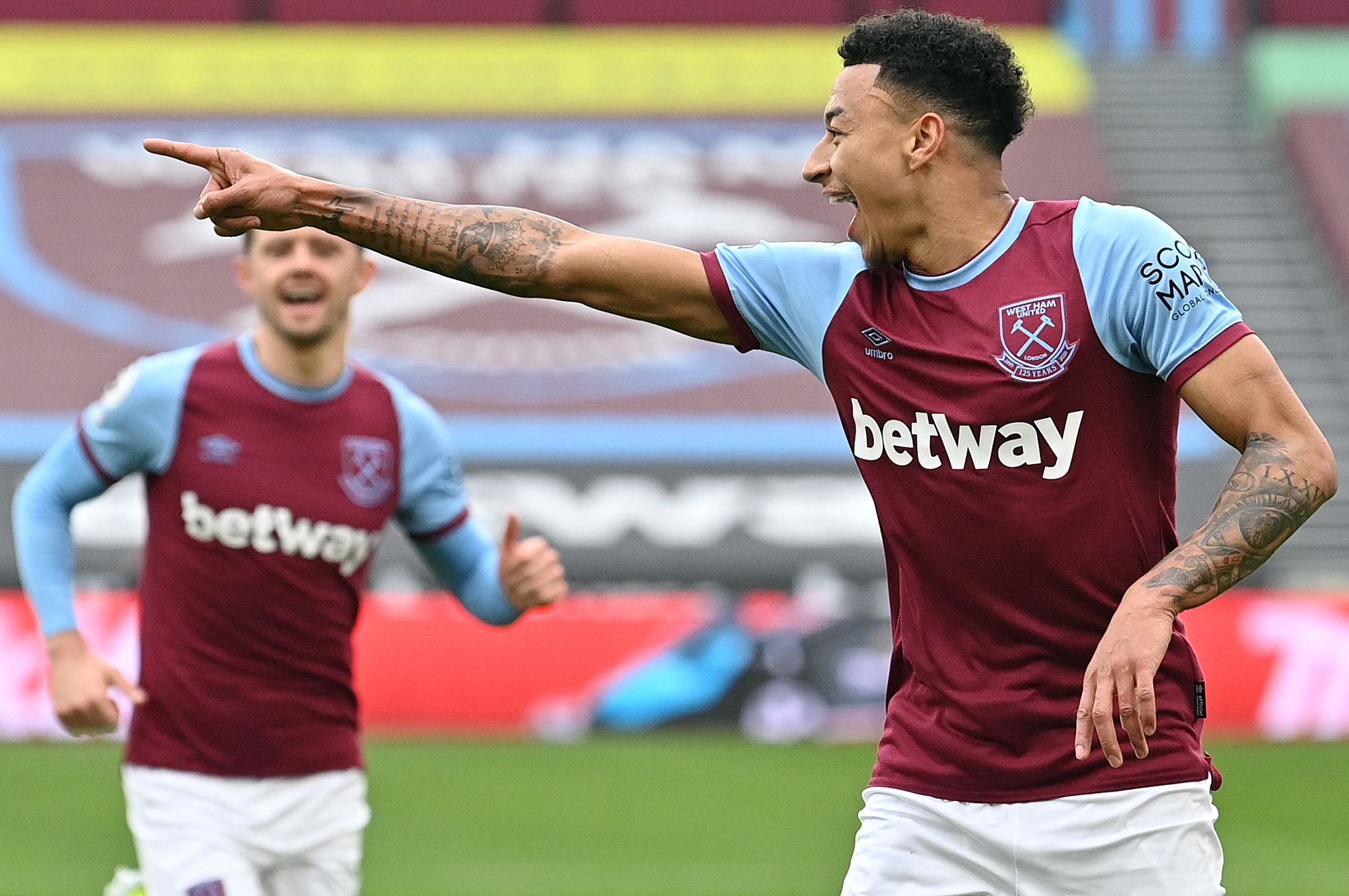 Lingard, 28, continued his excellent record against Arsenal bu scoring his fifth goal against the Gunners.

And followed up just moments later with a stunning pass to help Bowen double the lead.

The 28-year-old is rejuvenated since his loan move from Manchester United.

He didn't make a single Premier League appearance under Ole Gunnar Solskjaer this season before sealing a move in the January window.

Sunday's strike was his fifth goal in seven games for David Moyes' high-flying side.

And his form earned him a recall to the England set-up for this week's World Cup 2022 qualifiers.