FANS came out swinging for Gareth Bale after his astonishing penalty miss against Turkey.

Many viewers joked golf fan Bale used his "lob-wedge" as he skied a spot-kick that could have sealed victory in the Dragons' second Euro 2020 group game. 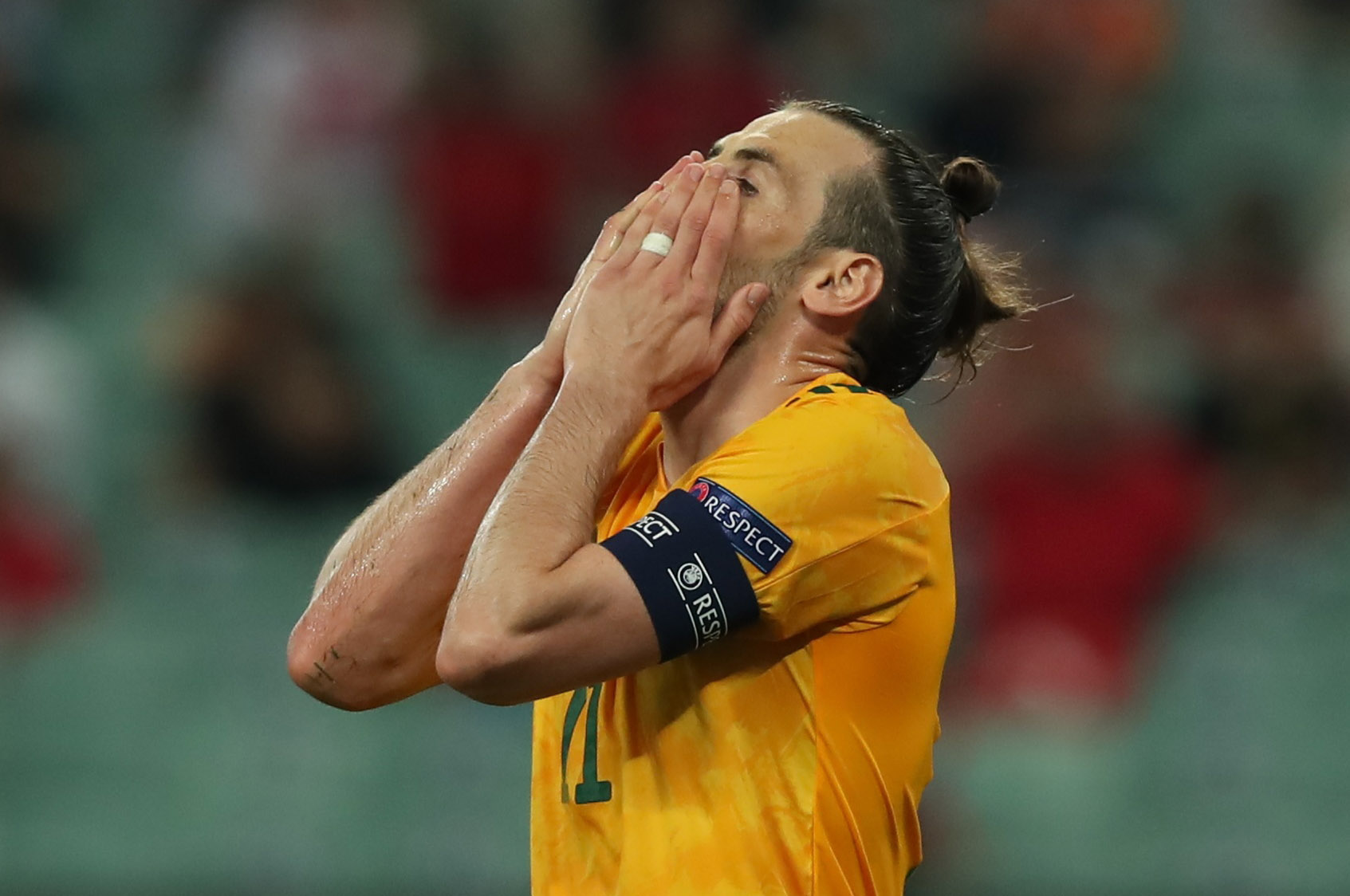 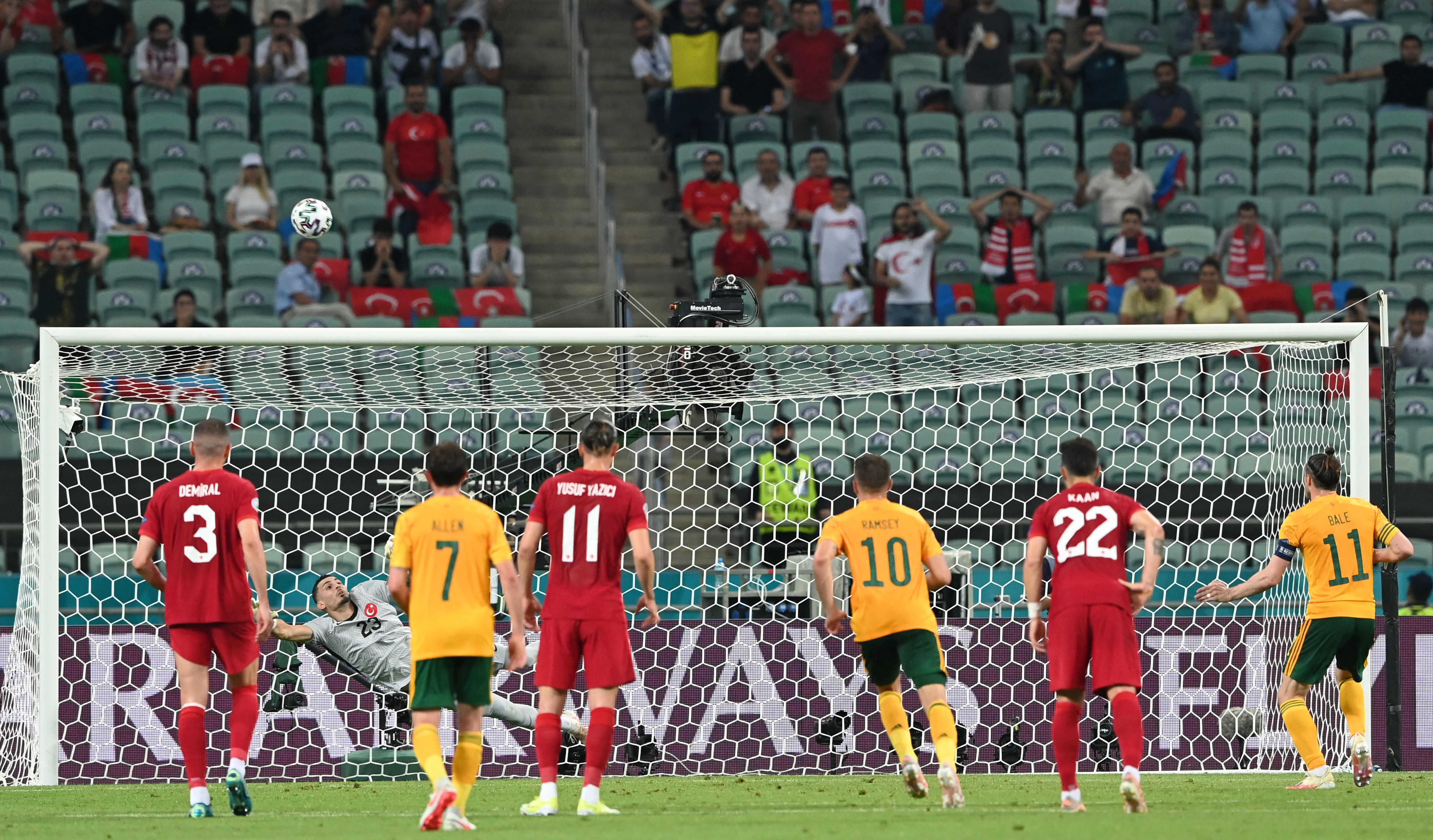 And the Real Madrid misfit was also tripped for the penalty he so woefully wasted.

But that failed to save Bale from an online onslaught.

Comments included: "You'd have thought with all the golf Bale plays he would know how to use a putter than a golf wedge. 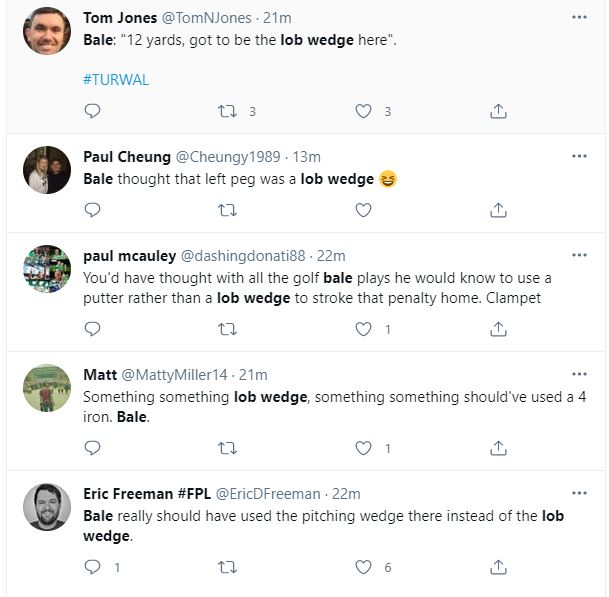