FRED made an absolute shocker of a blunder to gift Leicester an early lead in Manchester United's FA Cup clash.

The Brazilian saw his lame backpass to Dean Henderson intercepted by Kelechi Iheanacho who lashed home in the 24th minute. 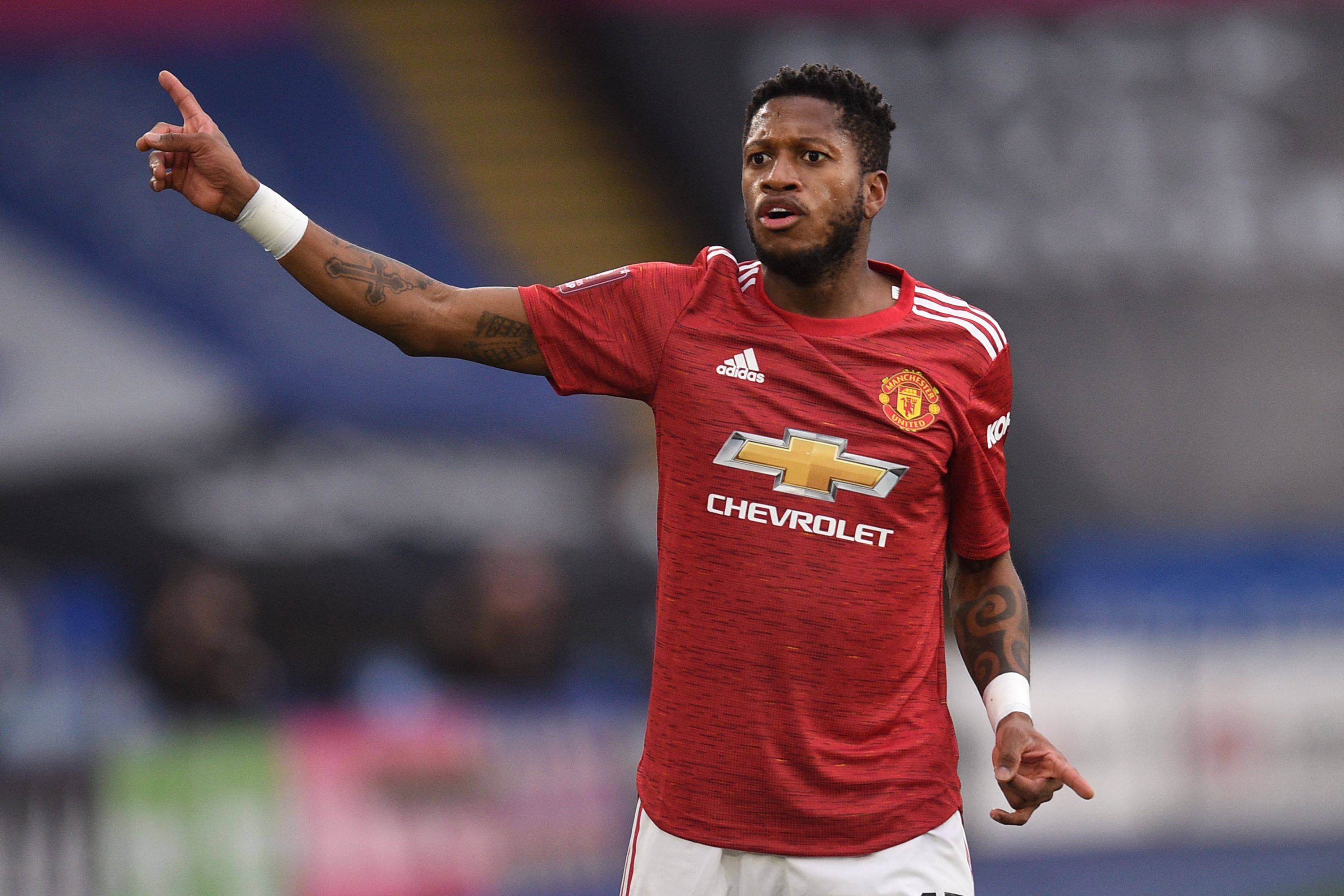 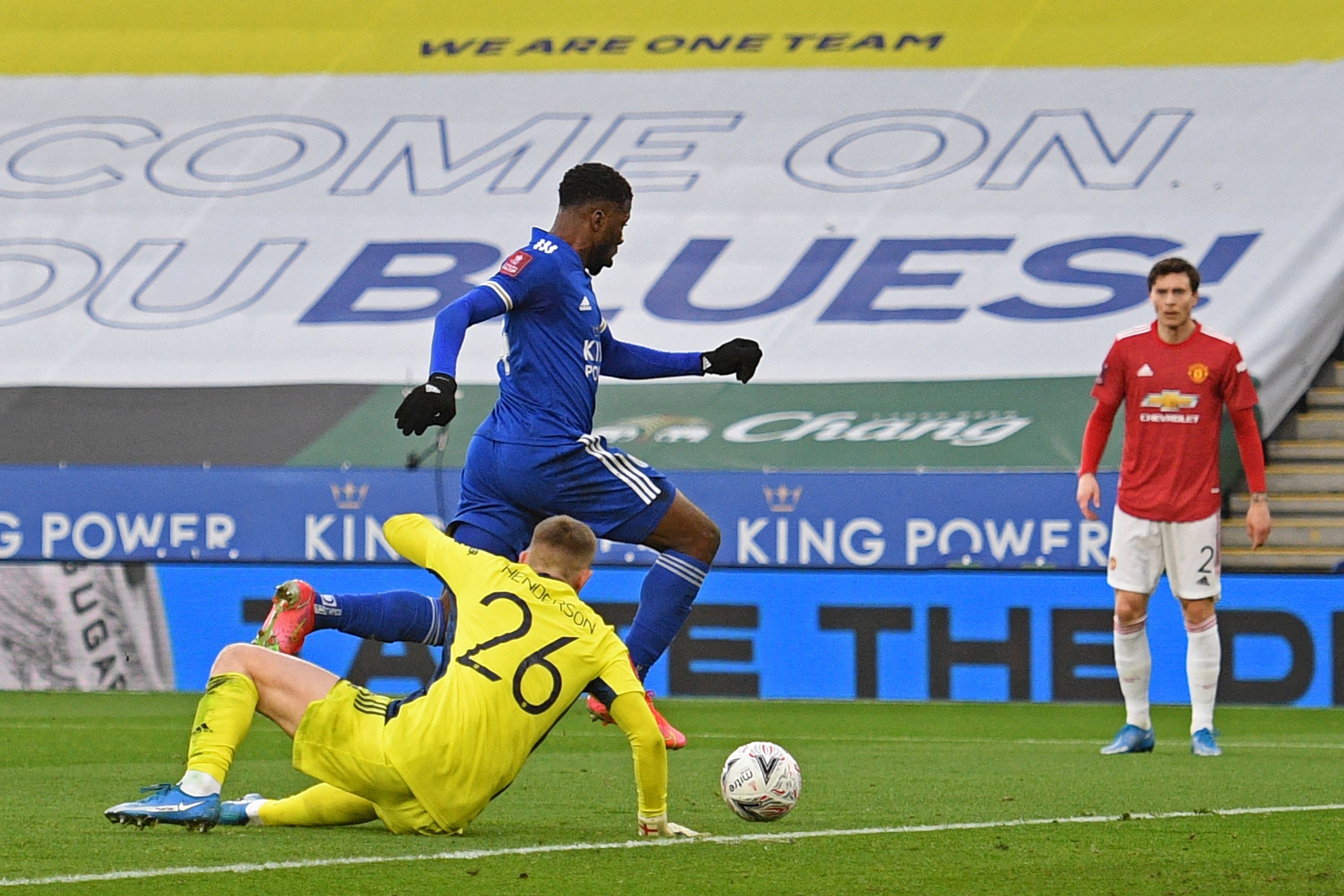 It was a deserved lead for Leicester who dominated the early stages at the King Power Stadium.

That was Iheanacho's 15th goal in 22 starts in English domestic cup competitions.

But for Fred, there was no praise incoming.

United fans were furious on social media for the sloppy play of the 28-year-old midfielder.

Farahan Omar wrote on Twitter that she will 'celebrate the day Fred leaves this football club'.

Another added that he should 'be sold this summer' as he is 'not getting any better'.

And United fan 'Ryan' hilariously tweeted: "I see Fletcher and Carrick on the bench. Can we sub one of them on for Fred?" 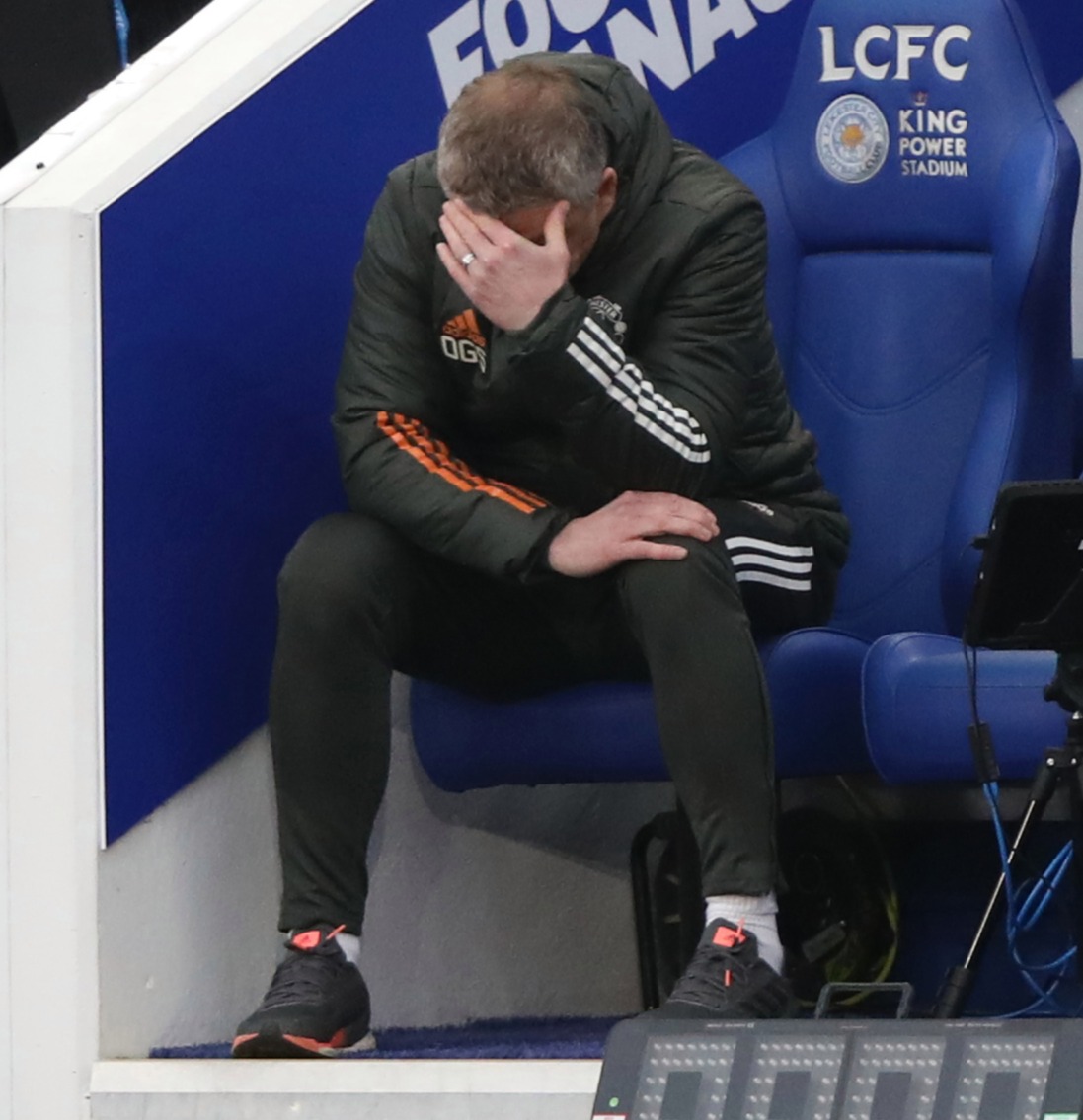 'Dreadful', 'assist of the season' and 'horrible' were just some of the other tweets describing Fred's error.

Harry Maguire also came in for some criticism for his pass into the Brazilian, but it's Fred who will have to take the flack for this one.