The 19-year-old Arsenal star was a surprise starter for the Three Lions' Wembley clash against the Czech Republic. 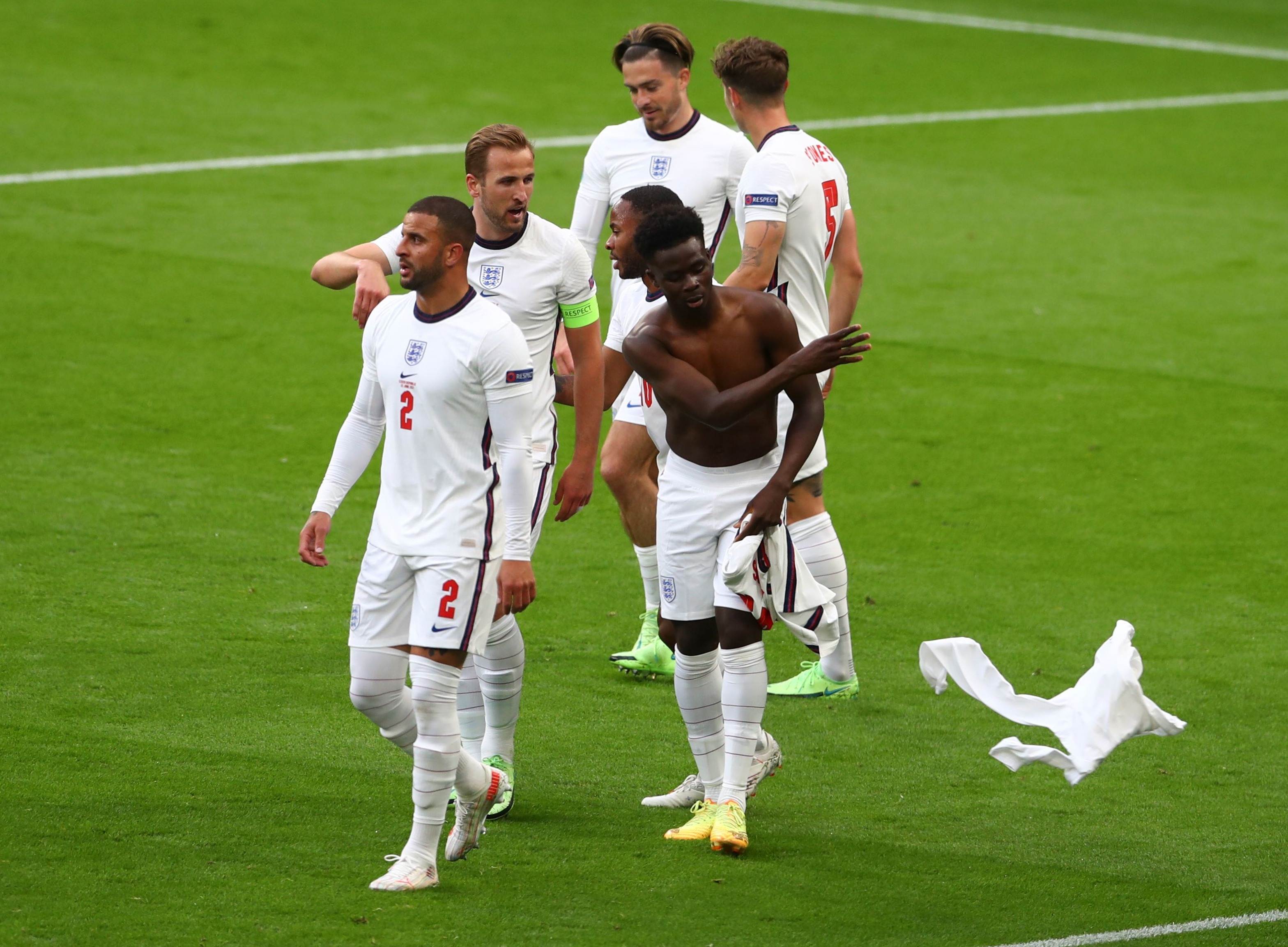 Boss Gareth Southgate made four changes after the dour 0-0 draw against Scotland – and it took only 12 minutes for it to have an effect.

Fellow new-boy Jack Grealish chipped in for Raheem Sterling to nod home his second goal of the tournament.

Saka was heavily involved in the move, making a beautiful run forward to start the counter.

At half-time Arsenal legend Ian Wright was full of praise for the prodigy, describing how he is “burdened with glorious purpose”.

After the ball hit the back of the net Saka proceeded to take off his shirt.

Most were left asking 'why' – as it wasn't the Londoner who scored the goal.

One fan was pretty impressed that he 'celebrated a pre-assist', adding 'what a hunk'. 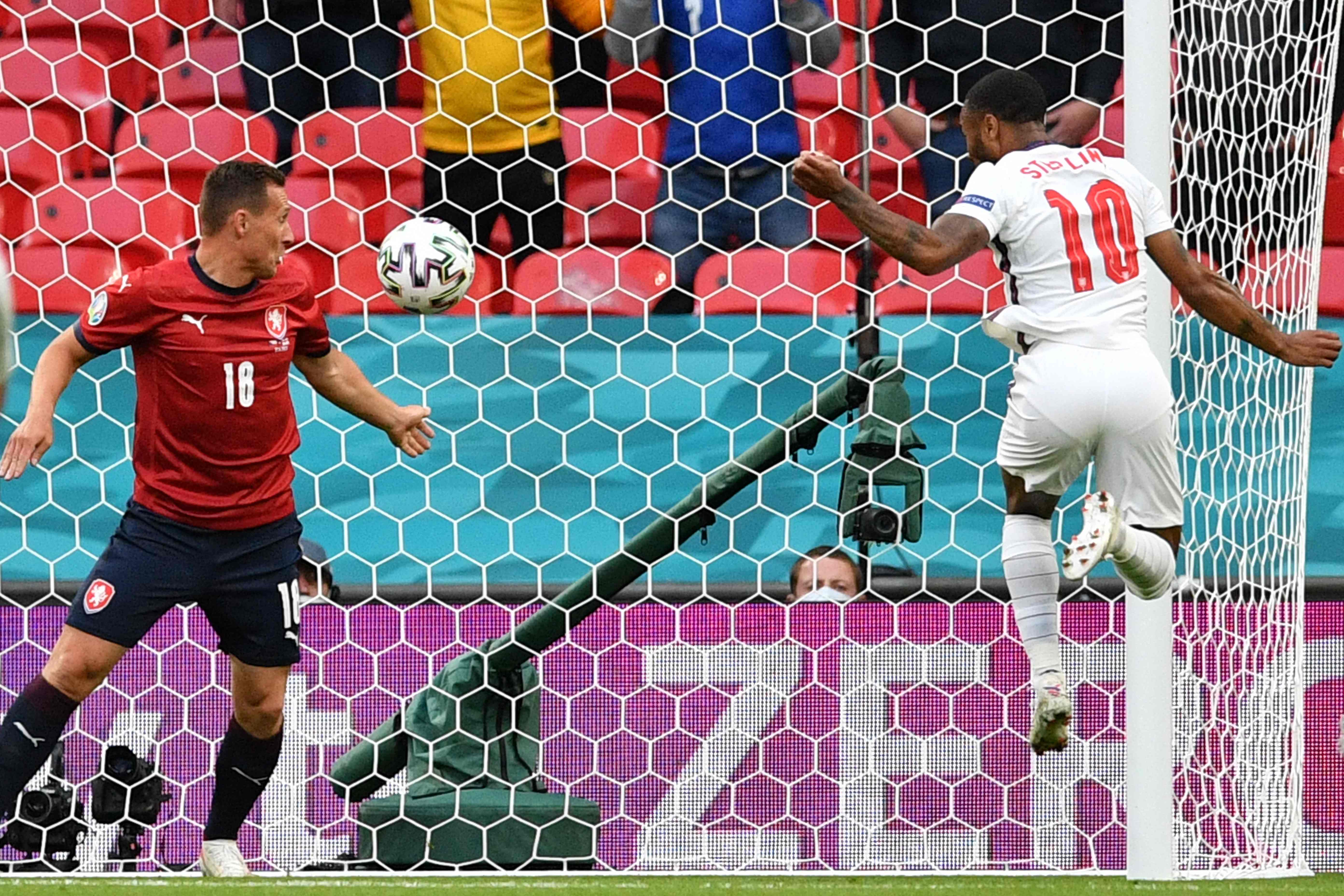 Fan David Upton admitted he was 'confused' as to why the teenager did that, but described his part in the goal as 'brilliant'.

Some were wondering whether the England ace thought he had actually scored.

But it soon became apparent why he did it.

Saka was seen hurling off the vest he had put on underneath.