FORMER Tottenham star Mido is proving he is continuing to go from strength to strength… quite literally.

The ex-Premier League striker set new goals last year after being ridiculed for piling on the pounds following an image posted on social media. 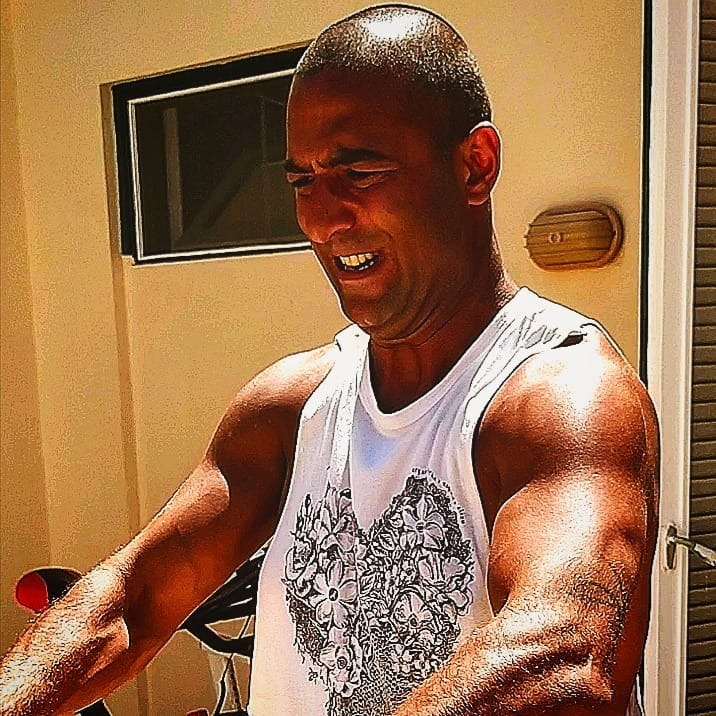 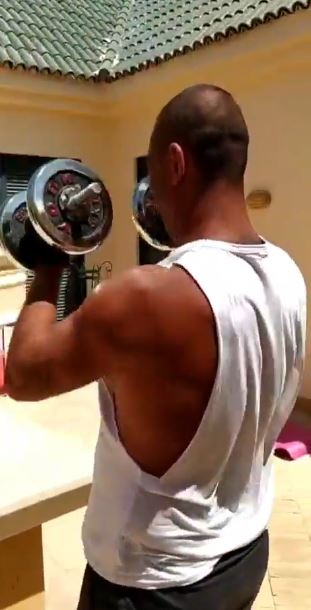 The 37-year-old ballooned following his retirement in 2013 before losing his fat in a year alongside trainer Aly Mazhar.

But now he is continuing his remarkable body transformation by taking to Instagram to show off his progress.

Mido posted a clip of himself lifting weights in his garden alongside a picture of his broad shoulders.

Alongside the image, he posted the caption: "Work hard play hard."

After losing the pounds, trainer Mazhar hit back at his critics by writing: "Hitting rock bottom after being recognised as an Egyptian football star and starting your coaching career, getting through surgery, changing your lifestyle and deciding to fully commit to it.

"Set your goal, have a plan, follow it and results will just be a matter of time.

"Most importantly BELIEVE in yourself, get the right support system around you and don’t listen to all the negative crap around us every single day.

"That’s will power and full dedication right there. This is the MIDO we all know. Hats off." 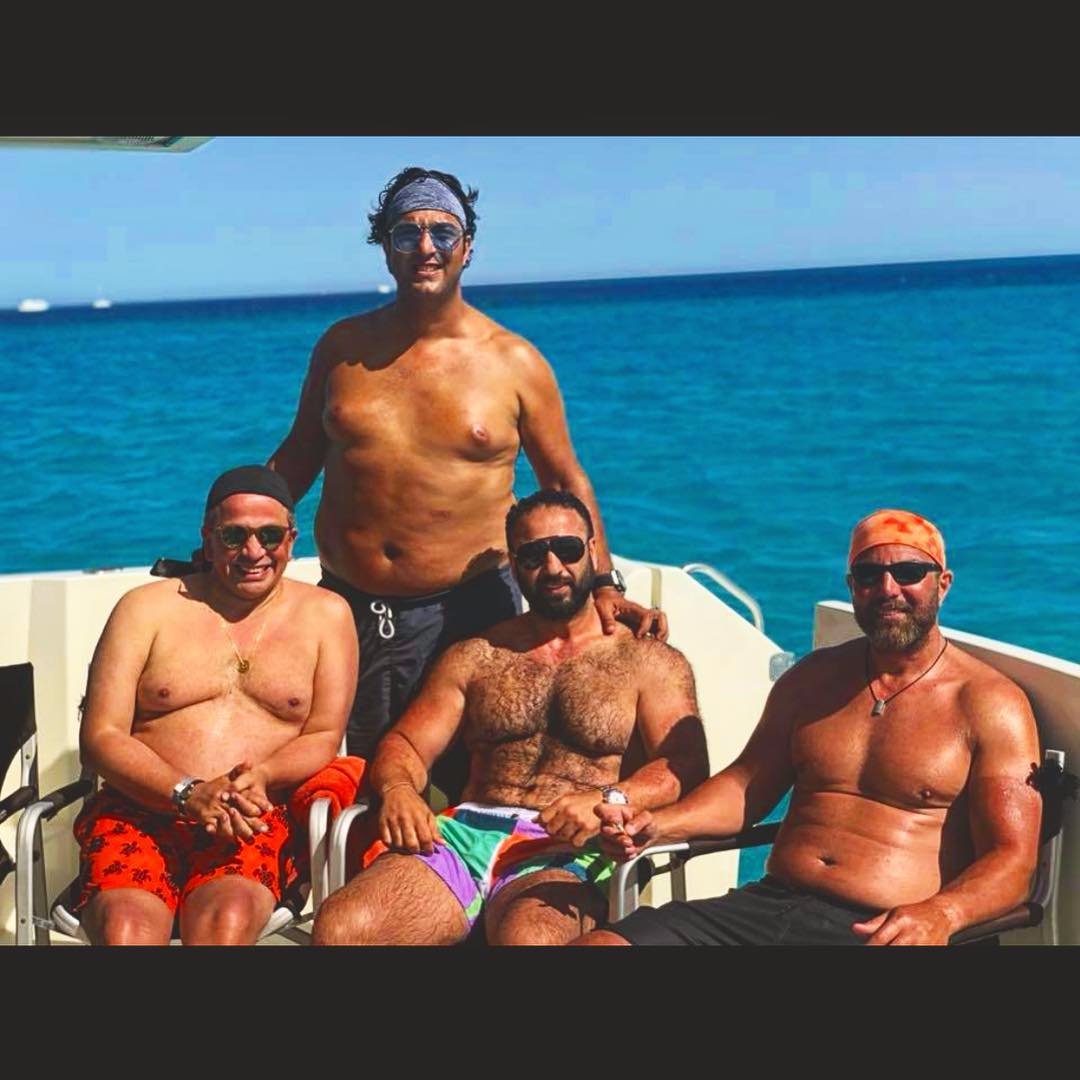 Mido moved to Spurs on loan in January 2005 and later signed on a permanent contract.

He bagged 20 goals in 63 games before moving to Middlesbrough in 2007 and later moving to Wigan in January 2009.

Mido's last involvement in football was as manager of Egyptian side Misr Lel Makkasa.