AS if we weren't all excited enough for Barcelona vs Juventus already, BT Sport have just cranked up the hype ahead of Tuesday night's Champions League clash.

Barcelona host Juventus in the final Group G game with both sides having already qualified for the last-16. 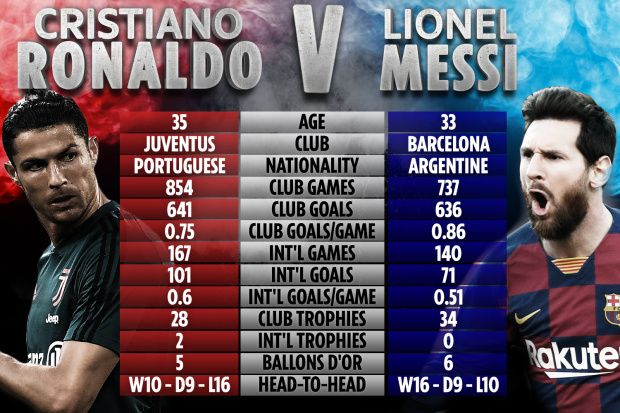 But this game is not merely Barcelona vs Juventus – it's Lionel Messi vs Cristiano Ronaldo.

The pair have battled for 15 years for the honour of being regarded as the Greatest of All Time.

And they're still going strong to this day.

Ronaldo missed the return clash between Juve and Barca due to coronavirus.

But he's fired-up and ready for Tuesday's game and was swarmed by hundreds of fans as he arrived at his Barcelona hotel on Monday night.

Messi and Ronaldo have gone toe-to-toe 35 times during their careers – most-often during the Portuguese star's trophy-laden spell at Real Madrid.

The Argentine holds the edge for now, winning more games and scoring more goals when they've shared a pitch.

And now, BT Sport have cranked up the hype with a gripping, mini-movie ahead of Barcelona vs Juventus, narrated by Gary Lineker. 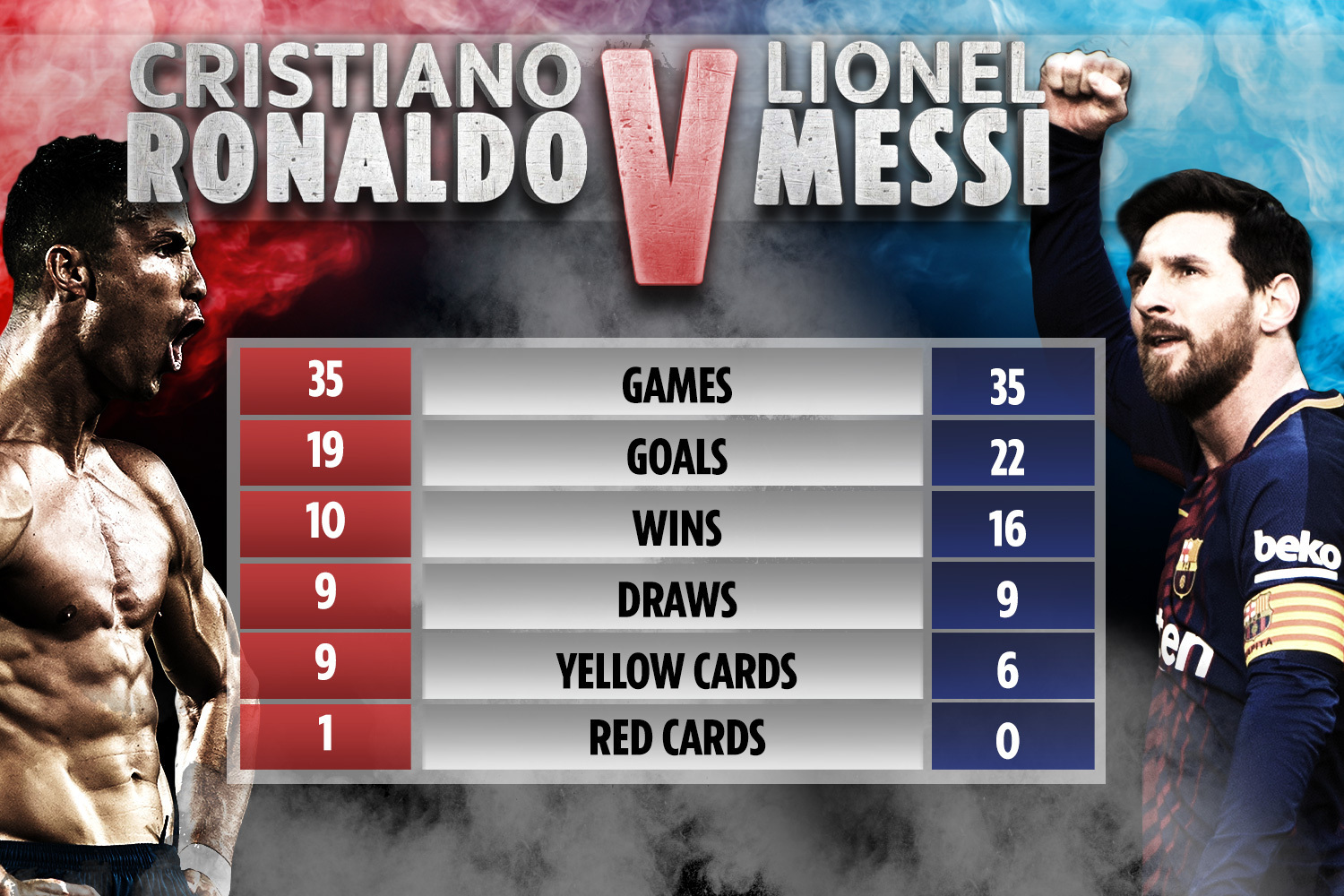 Cutting together highlights, stats, quotes and drama the clip is 210 seconds of pure passion.

"From humble beginnings, a love of football drove them.

"Once ball touched their feet, the game would never be the same.

"The start of a journey, schooled by two masters – but genius takes time.

"One diminutive, quiet, unassuming… the other an adonis, carved from stone."

The story continues by recalled the 2009 Champions League final won by Messi's Barcelona at the expense of Ronaldo's Manchester United.

Lineker read on: "Then on the biggest stage they met, one tasting glory, the other defeat.

"But this story had only just begun."

And the pair would go on to push each other to scarcely-believable levels of sporting greatness. 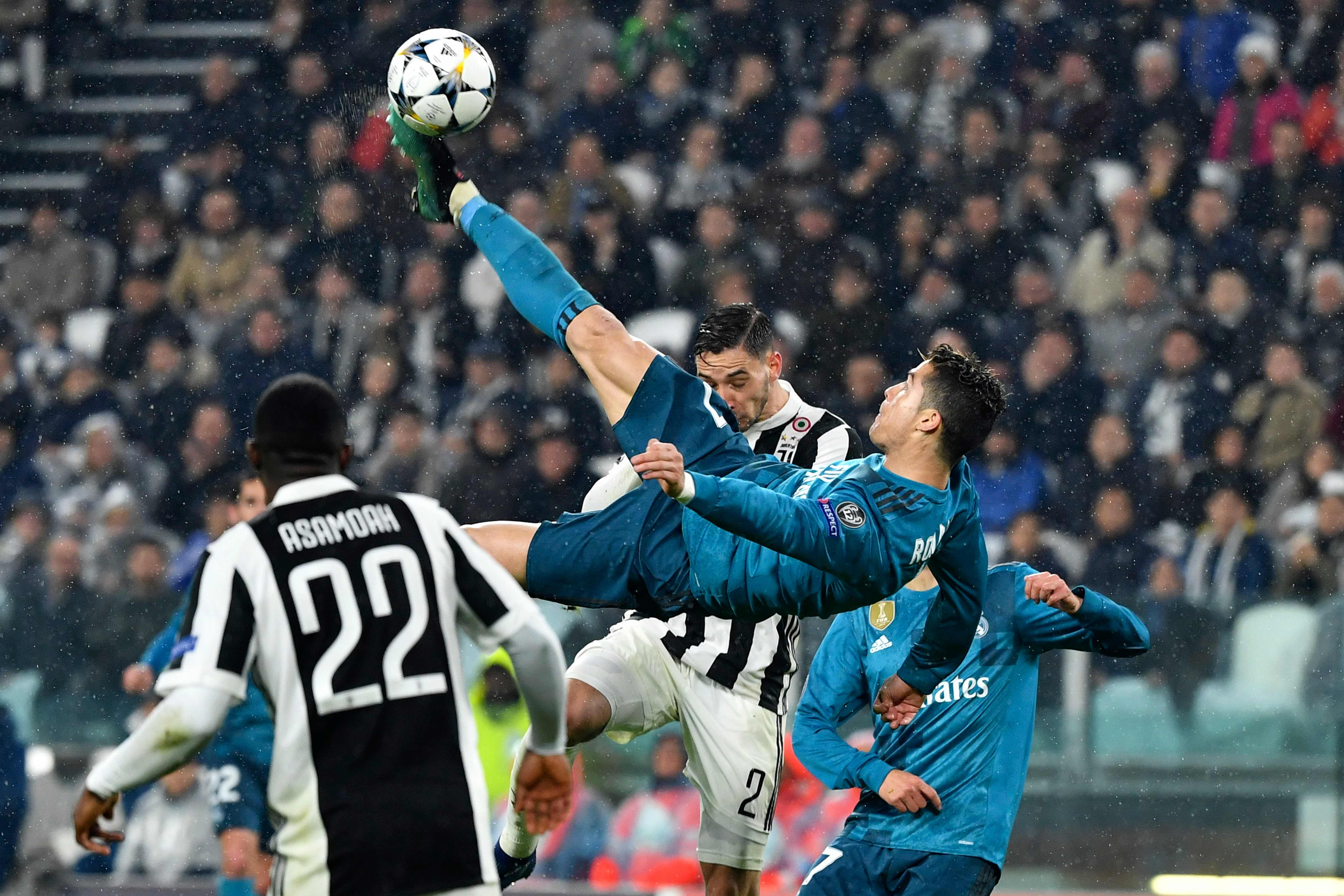 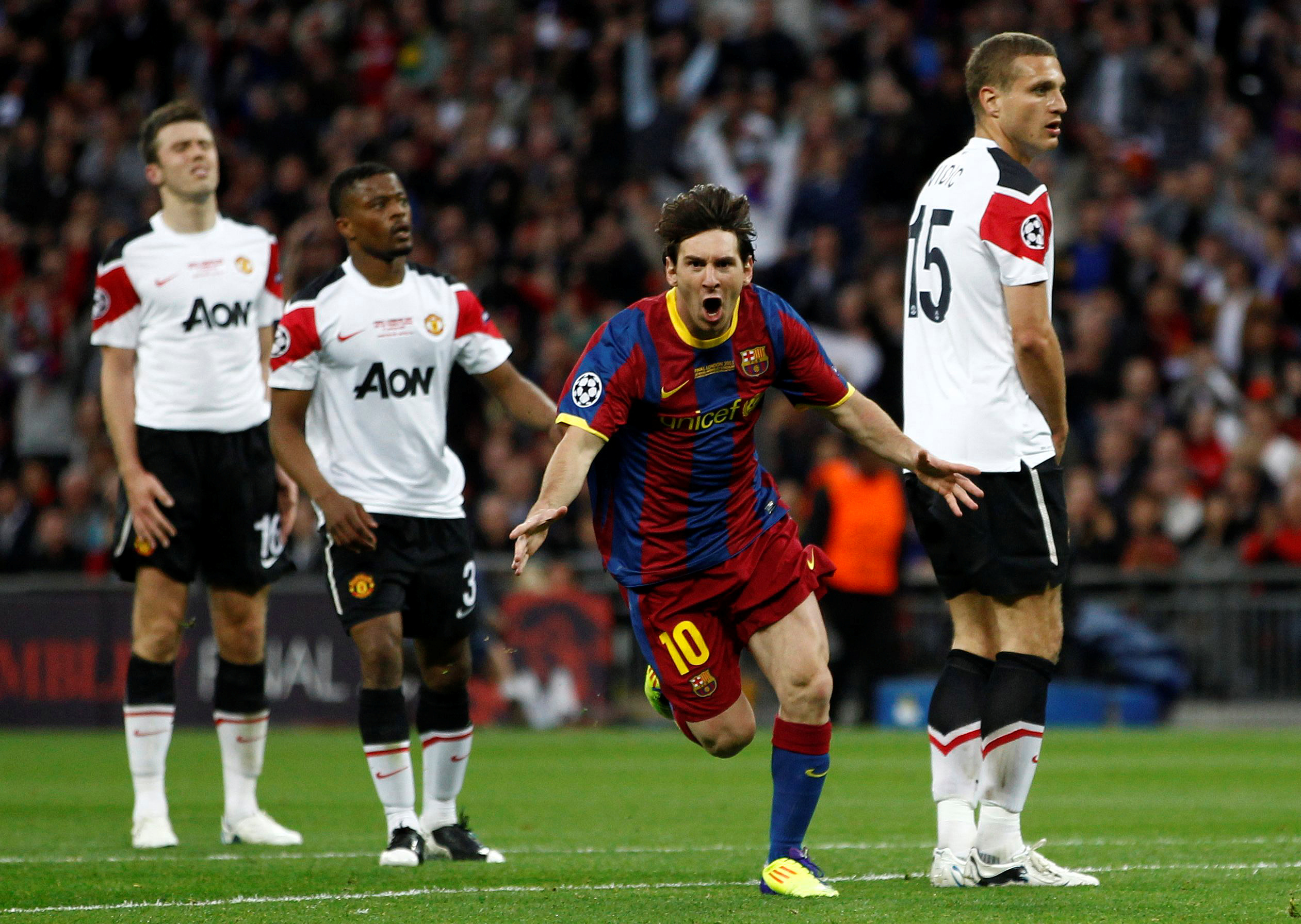 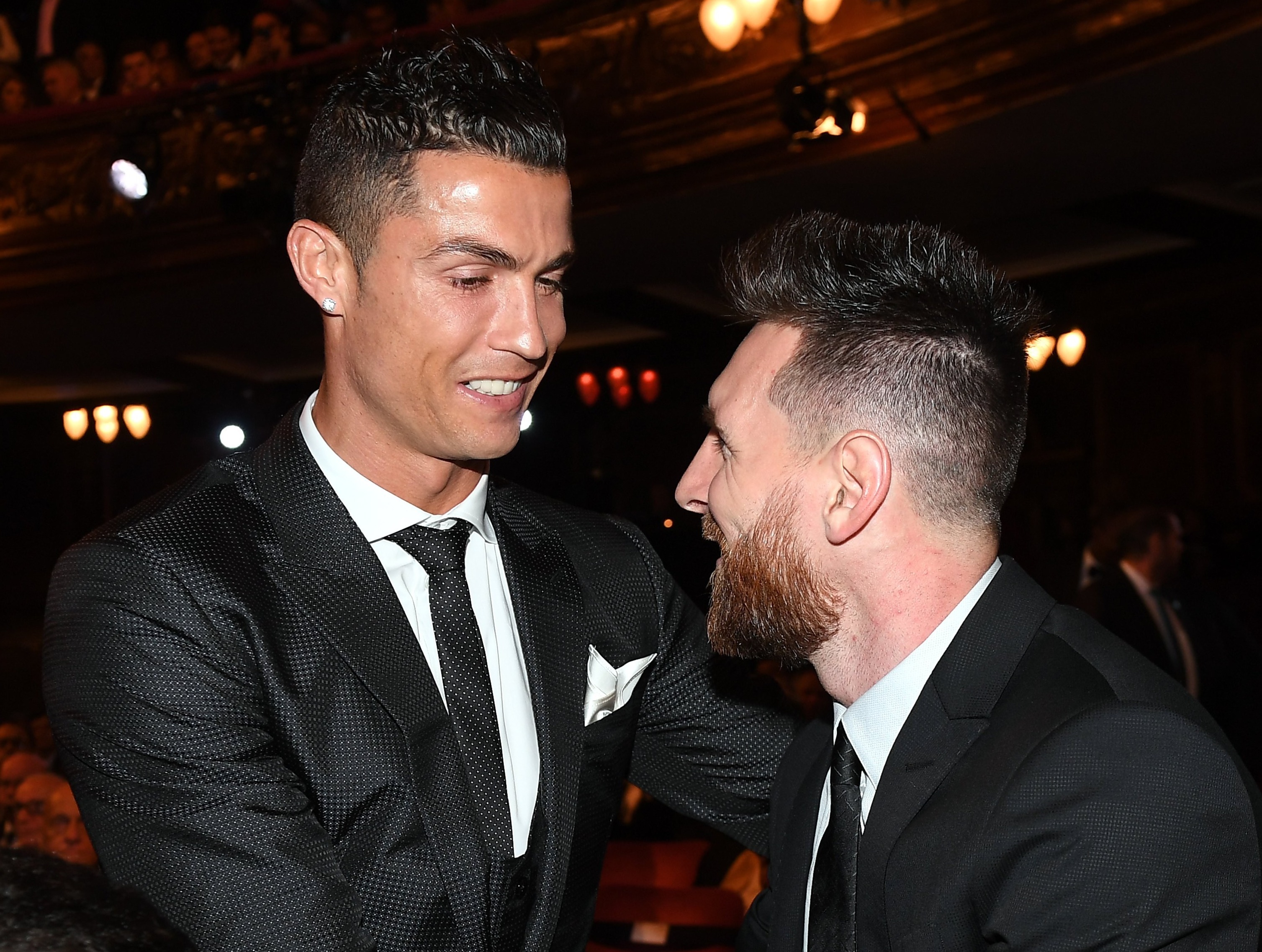 The narration continues: "No one built a legacy by standing still…

"The stage was set as they drove an entire sport forward.

"And I swear, the more these two pushed each other, the bigger this thing got.

"It created a monster, so scary and brilliant, the world stood back and gasped.

"A dominance never witnessed. Impossible made possible. Relentlessly driving each other on to become the very best.

"The beautiful game like we've never seen it before."

Lineker concludes by urging football fans – split down the middle in their support for the pair – to stop compared the two superstars and 'appreciate them while we still can'.

The mini-movie finished: "But when two geniuses spread their magic simultaneously, we can't resist comparing them at every twist and turn.

"Trust me when I say I'm not above any of this.

"I've been draw into many a debate about the two superstars.

"But isn't it time to forget comparisons and take a moment to savour genius without debate?

"Appreciate them, while we still can…"