Home » Lifestyle » ‘Visible: Out On Television’ Is A Jaw-Dropping Look At 80 Years Of LGBTQ Lives On TV

Ellen DeGeneres, Neil Patrick Harris and Lena Waithe are just three of the many celebrities featured in “Visible: Out On Television,” a new docuseries that takes a stunningly comprehensive look at the evolution of LGBTQ representation on TV.

In one clip from the series, Harris and others reflect on the legacy of “Perry Mason” star Raymond Burr. The Canadian actor, who died in 1993, kept quiet about his sexuality ― as well as his 33-year relationship with Robert Benevides ― during his lifetime. But, as co-star William Katt recalls, Burr’s now well-documented private life was very much an open secret among Hollywood cohorts.

The power of television within the LGBTQ rights movement can’t be understated. Shows like “The Golden Girls” and “Designing Women,” as well as other era-defining hits like “My So-Called Life” and “Glee,” generated discourse about queer lives among audiences when they first aired. The collective influence of TV as a medium, however, has rarely been as thoroughly examined as it is over the course of the five “Visible” episodes. 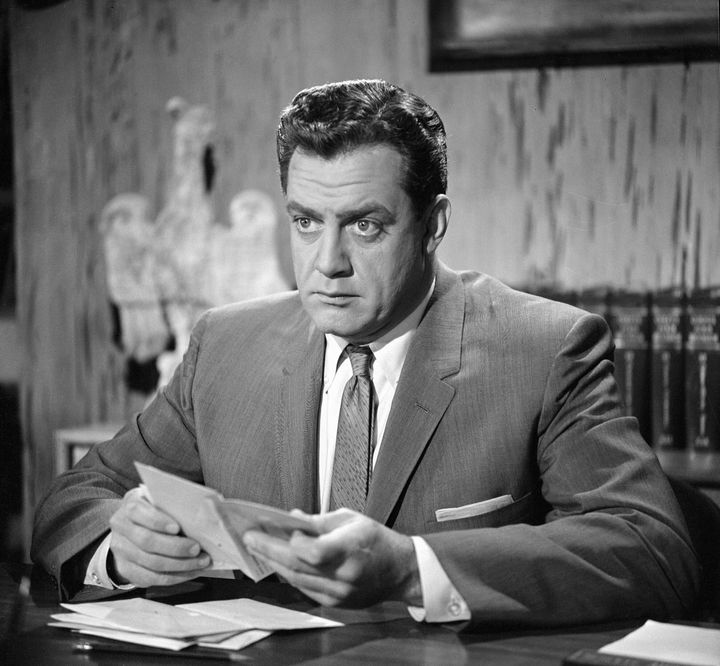 Director Ryan White said David Bender, a producer of the show, came up with the idea for the docuseries, which premiered earlier this month exclusively on Apple TV Plus. Bender, he said, had been working on the project for more than a decade before joining forces with actor Wilson Cruz, best known for playing gay teen Rickie Vasquez on “My So-Called Life.” Once the concept was sold to Apple, White was approached to make it into a series.

The director, whose credits include “The Keepers” and “The Case Against 8,” told HuffPost that “Visible” gave him the chance to interview a number of his personal heroes, DeGeneres included. He added that other luminaries, like Tim Gunn and Janet Mock, gave “incredibly surprising and raw” testimonies.

“All of my previous documentaries have been about people, usually a person or group of people on some type of journey,” White said. “I didn’t want ‘Visible’ to be any different ― it’s a patchwork of people, throughout the last 80 years, who have been on a journey. Sometimes singularly, sometimes as a group, and often times not knowing one another, but in this sort of collective relay race of handing off the baton.”

As “Visible” points out, the Stonewall uprising was ignored by television in 1969, even though it’s now seen as the symbolic start of the modern LGBTQ rights movement. Even more recent depictions of LGBTQ lives on TV seem dated when viewed through a contemporary lens, too, like a 2000 episode of “Sex and the City” that cringingly refers to bisexuality as “a layover on the way to Gaytown.” 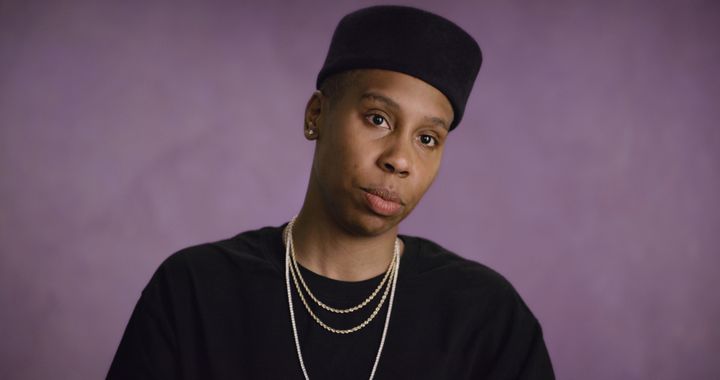 And while LGBTQ representation on TV is at an all-time high, it’s still dominated by cisgender white men ― something White is eager to change.

“The LGBTQ community is not a monolith ― there are huge amounts of diversity within the community, including multiple intersections of identities,” he explained. “We need to push for more representation on a more diverse scale, whether that’s in terms of race, gender identity, class [or] ability.”

Since its Feb. 14 premiere, “Visible: Out On Television” has earned near-universal praise from critics. The Los Angeles Times proclaimed it “astute and moving,” while The Daily Beast ranked it alongside “The Morning Show” as “the best of what Apple TV Plus has to offer.”

While grateful for the accolades, White urged fellow filmmakers and TV producers “not to take a victory lap and pat ourselves on the back prematurely.”

“The power of television can be wielded both positively or negatively,” he added. “There are still so many groups of people that are underrepresented on TV that it’s not time to rest on our laurels.”

Catch the trailer for “Visible: Out on Television” below.