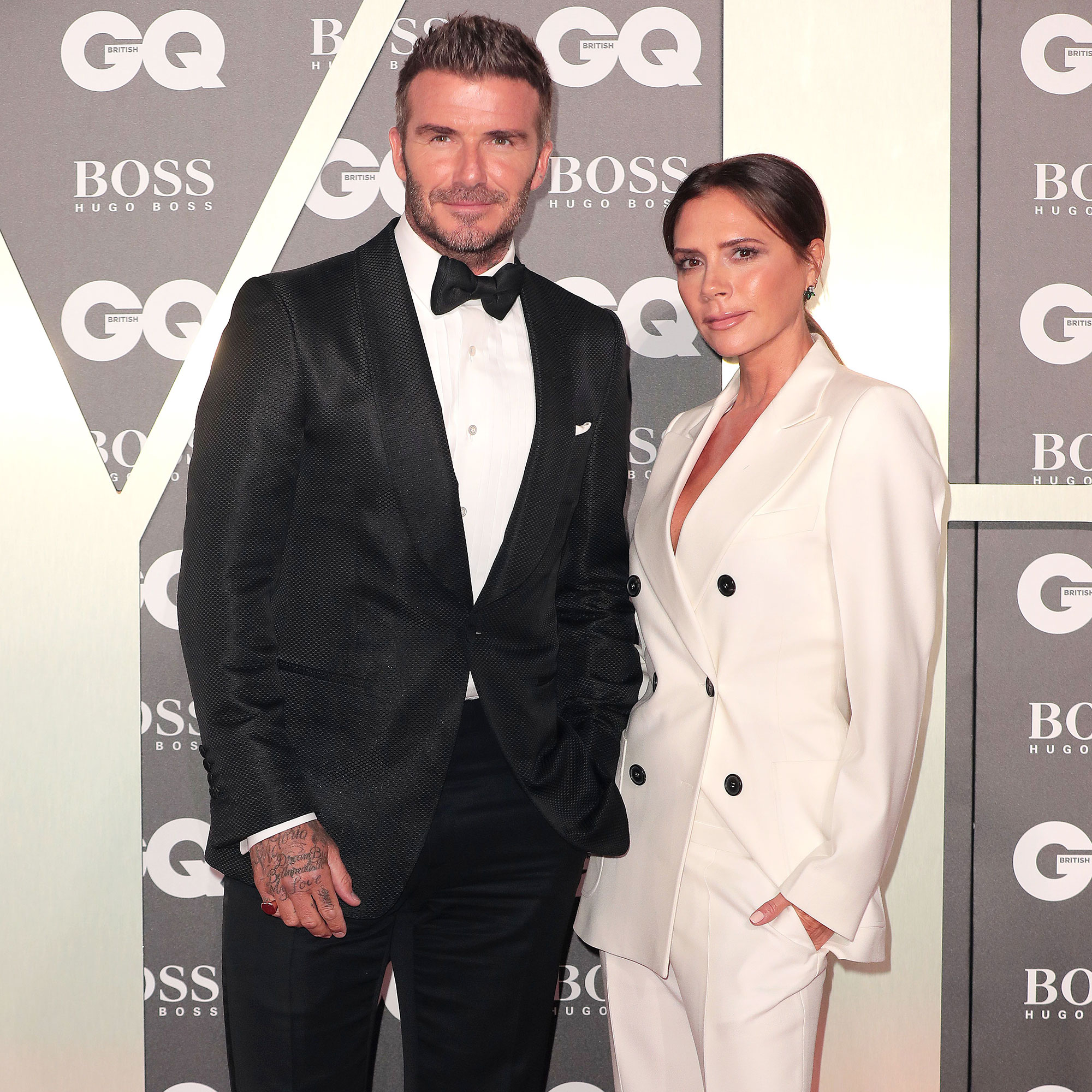 Proving them wrong! While celebrating 23 years of marriage to David Beckham, Victoria Beckham wasn’t afraid to throw some shade at people who questioned their relationship in the past.

David and Victoria Beckham: A Timeline of Their Relationship

“They say he isn’t funny, they say I never smile, they said it wouldn’t last 😂 Today we celebrate 23 years being married. David you are my everything, I love you so much!!!! 💕,” the fashion designer, 48, captioned a sweet photo of her and her husband, 47, via Instagram on Monday, July 4.

Victoria added another message in her Instagram Story, writing, “@davidbeckham you are my everything! I love you so much.”

The athlete, for his part, took to social media to share a throwback clip of him and Victoria being interviewed by Sacha Baron Cohen’s fictional character “Ali G.” In the video, David is asked whether he was a fan of his wife’s music group, the Spice Girls, to which he replied, “No, but I was into Posh.”

The retired football player has previously opened up about the moment he met his wife at a charity sports match. “We talked for about an hour in the players’ lounge, and she actually got the train up that day, so she wrote her number down on a train ticket. Which I still have,” he recalled on The Tonight Show Starring Jimmy Fallon in February 2020. “And here we are, 20 years later and four kids later.”

According to David, their successful romance has seen its fair share of ups and downs. “To have been married for the amount of time that we have, it’s always hard work,” he explained on Australia’s The Project in 2018. “It becomes a little more complicated.”

Victoria has also discussed the hard work that went into solidifying their bond over the years. “It’s all about the family unit,” she shared with British Vogue in October 2018. “We are much stronger, the six of us, than we would be if we were individuals. We respect that family bond and that is key.”