CRYSTAL PALACE goalkeeper Vicente Guaita has invited a young fan who was bullied for wearing an Eagles shirt shirt to their next game.

And the Spanish stopper has also promised to give the girl his goalie gloves. 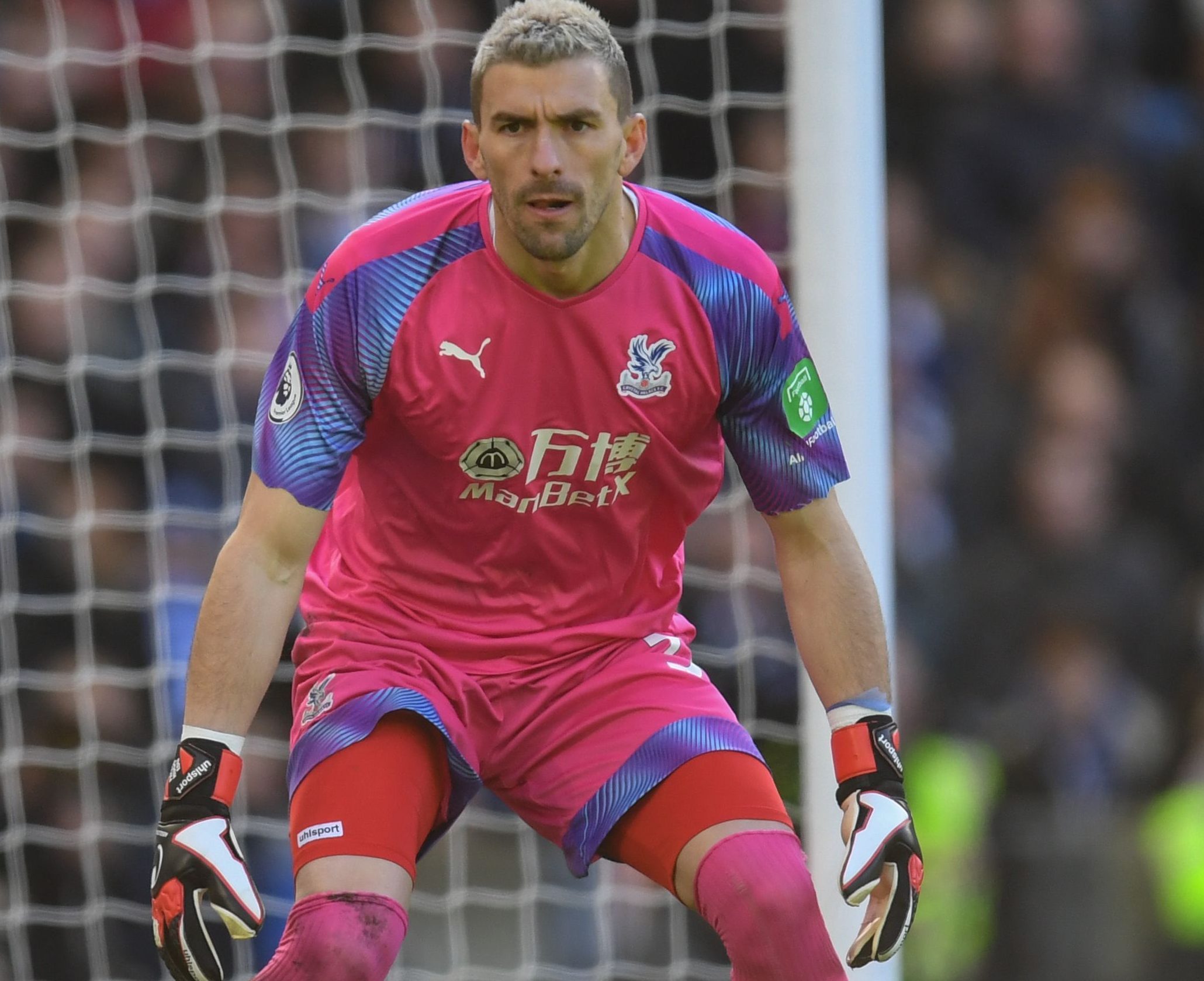 Guaita was responding to a tweet from the girl's "heartbroken" father who explained how she had been bullied for wearing the kit at school.

"Elliott" posted on social media: "Absolutely heartbroken. My daughter went to school in a @CPFC kit for Sport Relief and had lots of children being horrible to her for it.

"Now she's turned round and gone "Daddy I don't want to be a Palace fan because everyone is horrible to me".

Guaita posted a heartwarming response, telling the concerned parent that the girl would "be a part of the Palace family".

The 33-year-old wrote: "Hi Elliott. I would like to see you and your daughter the next game in Selhurst Park.

"I will give you my gloves for her. I want your daughter to be part of our Palace family.

"Those who love palace will take care of your daughter.

"I want her to play in our academy. See you soon."

Elliott was clearly delighted at getting a response from "hero" Guaita, posting that his daughter was "really excited" at getting the chance of meeting the goalkeeper.

And unsurprisingly, Guaita's kindness was hailed by football fans on social media.

Clare Davies posted that he was "an absolute legend" while others labelled him "adorable".

One other Palace fan even declared their "love" for the Spaniard.

Guaita joined the Eagles from Getafe on a free transfer in the summer of 2018. 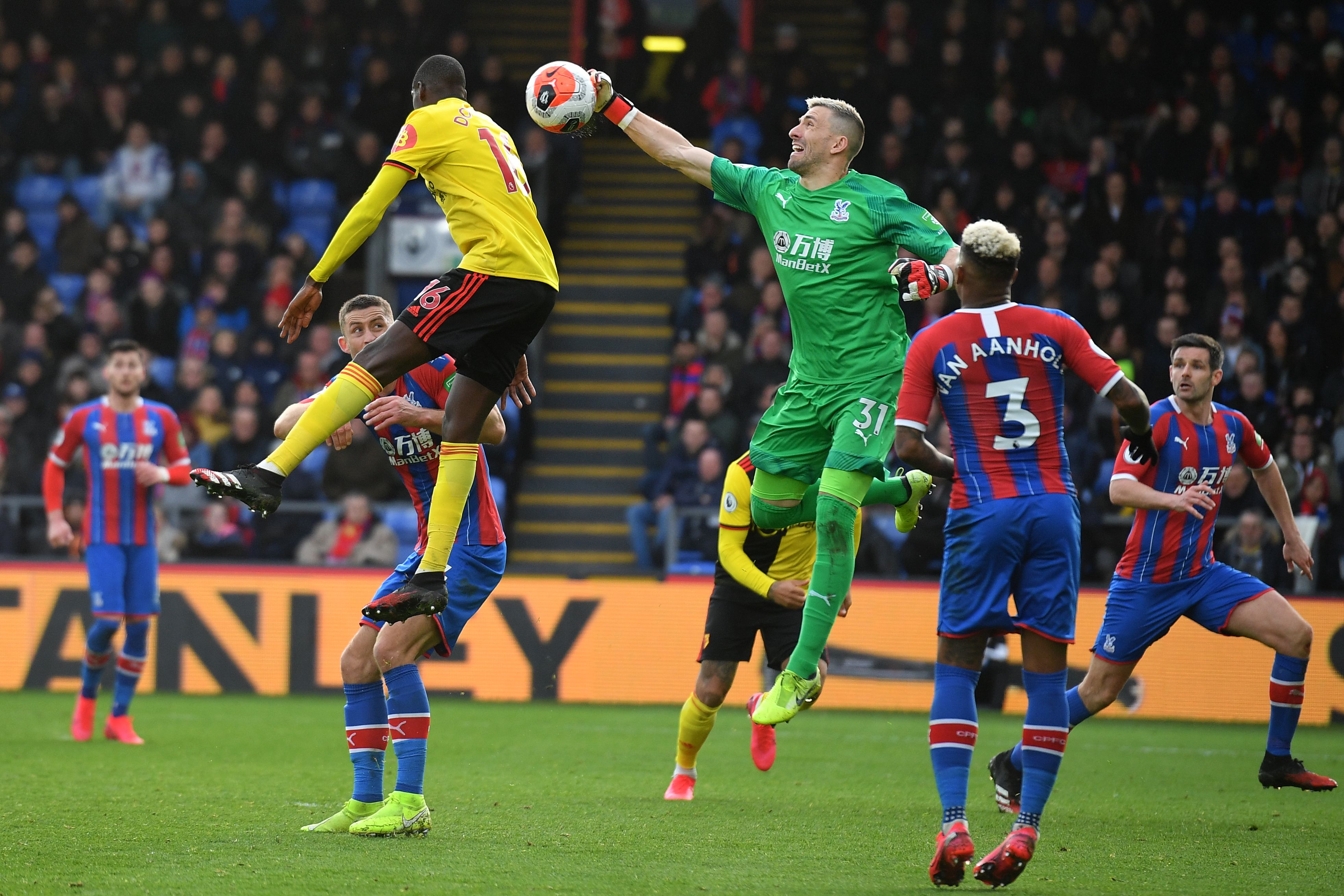