Home » Lifestyle » 'Vanderpump Rules': Billie Lee Reveals How Jax Taylor Treated Her Behind the Scenes and It's Super Problematic

Vanderpump Rules has been going through it lately. Several members of the cast, including Stassi Schroeder, have been fired from the show for their past instances of racism. Now, people are coming for some of the other cast members as well. Jax Taylor has been problematic in many ways over the course of his time on Vanderpump Rules. Now, former cast member Billie Lee is opening up about her experience with Taylor. 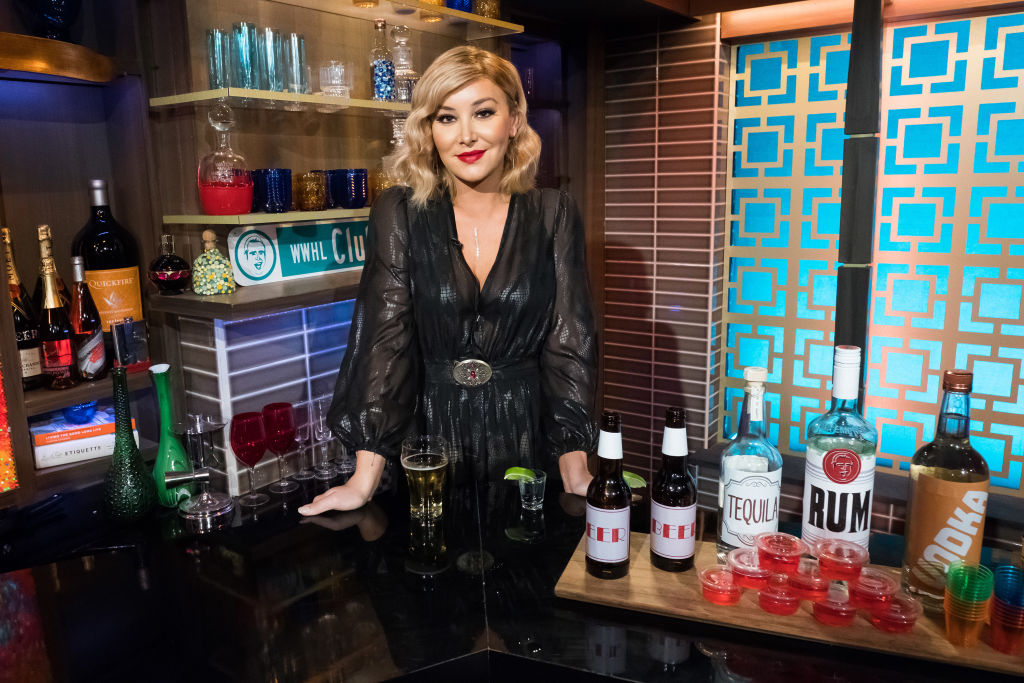 Why are people being fired from ‘Vanderpump Rules’?

The landslide of firings started when Faith Stowers did an Instagram Live interview with Candace Rice of Floribama Shore and revealed that Schroeder and Kristin Doute called the cops on her.

“There was this article on Daily Mail where there was an African American lady,” Stowers said. “They showcased her, and I guess this woman was robbing people. And they called the cops and said it was me. This is like, a true story. I heard this from actually Stassi during an interview. It was just funny, because they thought it was me because it was a black woman with a weave. So they just assumed it would be me, and they called the cops on me.”

Shortly after this video, Schroeder and Doute were fired. Max Boyens and Brett Caprioni were also fired from the show for their past use of the n-word.

What happened between Billie Lee and Jax Taylor?

When Bravo began their firings, Lee called out Taylor.

She’s a mess but I love her.😉 Thank god for my kiss acrylic nail kit. Who else misses their hairstylist, nail salon and Botox girl!? I think we should send flowers to our beauty team when things open back up. 💜

RELATED: ‘Vanderpump Rules’: Why None of the Girls Like Billie Lee

“@BravoTV, what about Jax Taylor?” she tweeted. “He refused to film with me because I was trans and called him out on his white cis privilege. Stop celebrating his disgusting actions. #CancelJaxTaylor.”

This isn’t the first time Lee has called Taylor out. In a blog post from 2019, she wrote that her coworkers were threatened by how different she was.

She also said that one of the men on the show tried to get her fired.

“His exact words were, ‘I’m not gonna lose all I have worked hard for for something stupid I may say or do to offend her. Are we all supposed to tip toe around her because she’s trans?’” she wrote. “Like most men during the #MeToo movement he was so afraid of saying the wrong thing that he just wanted me gone.”

In an interview with Paige Six, Lee described how Taylor’s actions on camera did not match how he treated her in private.

“Jax and a lot of people were very kind to me on Pride when I first met them and in front of the cameras,” she said, alleging that when they first met “he was almost coming on to [her].”

“When the cameras were off later that day, he told me a story about how he hung out with a girl and kissed her and found out she was a dude and it grossed him out and made it clear that he’s not into that,” she said. “And so for me, I was very like, ‘Oh, 360. Like, you’re coming on to me in front of the camera. But off-camera, you’re making it clear that being trans is gross and you are not down for that.’”

Looking back at photos of my physical journey. After my amazing #scurve® surgery with @drghavami I vastly fell back in love with my body. Dr Ghavami helped me fully express my feminine energy. I had to gain weight for #scurve® to really get the body I wanted. However, I never stopped eating and momma loves her carbs. That said I also felt weak and vulnerable to toxic masculinity so I decided to get fit and strong. I asked the universe for the best trainer for me. I literally has fit women as my wallpaper and on my #visionboard I wanted to get strong. Not just cute or thin. I also didn’t want to bulk up or be too masculine. Meeting @u_learn2fitness was a life changer. I was always scared of public corporate gyms, What if I just didn’t like the vibe or I get overwhelmed by how many people are grunting in one location, under one roof. Walking into @hvyindustry was mind blowing. A gym that thrives off acceptance and good vibes. I’ve never felt so comfortable and confident at a gym in my life. Im so grateful for @drghavami @u_learn2fitness @hvyindustry ❤️ also excited for all of you to be on this journey with me. Come workout with me! Let’s make #2020 the best year yet!

Lee also said Taylor would commonly use the wrong terminology when talking about the trans community and that when she would correct him, he “would be annoyed by it.”

“He just wasn’t having it,” she said. “He just was very much keeping his distance. He just did not want me around.”