The blockbuster signing of Borussia Dortmund ace was CONFIRMED by City on Tuesday. 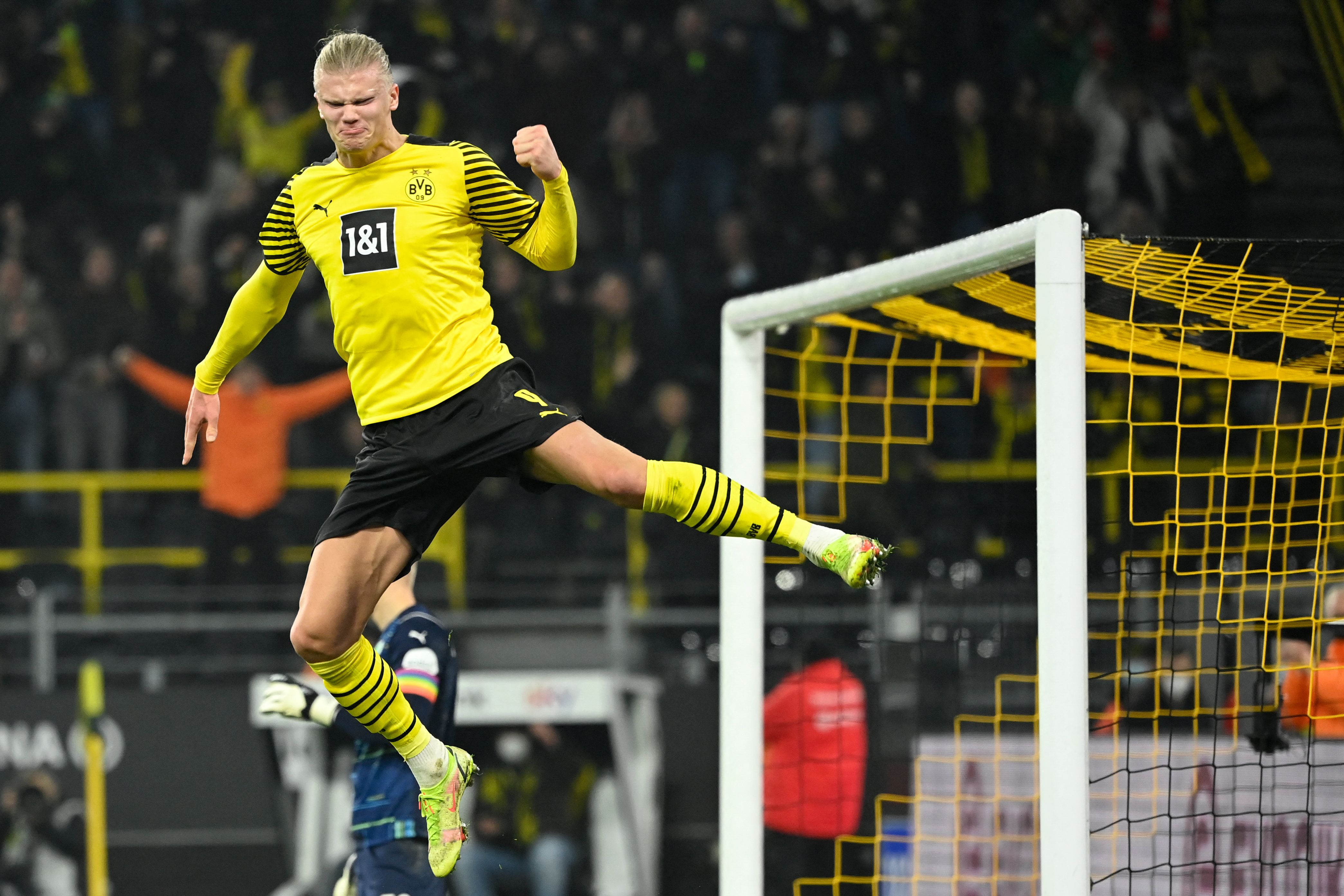 Haaland, 21, will join the champions on July 1 in what is sure to be the biggest transfer of the year.

And Liverpool boss Klopp says Haaland is a "beast" who will score a hat-full of tap ins.

He spoke after the crucial 2-1 win at Villa Park as Sadio Mane's winner kept the Reds in the title hunt.

Klopp said: "A good player. City were never and will never be a team that wins games because of one player, it is a specific way to play. 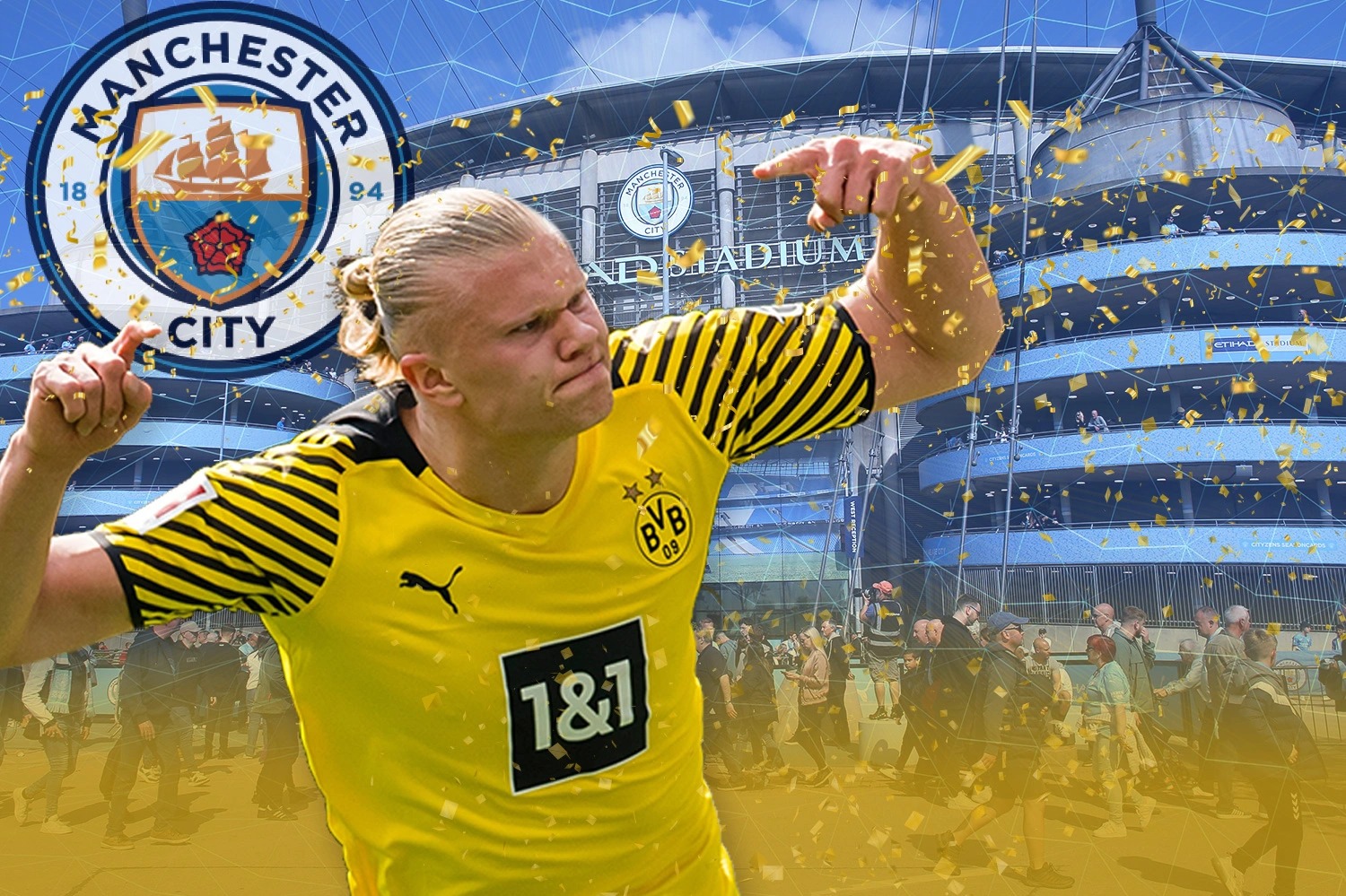 "Erling will realise that all of a sudden he will score a lot of goals at the back post. He will just put his foot on it, so he will love that.

After failing in his bid to sign England captain Harry Kane last summer, Pep Guardiola has finally got his striker.

In a move that will frighten opposition fans, Haaland will showcase his skills in the Premier League next season after City activated his release clause.

Contrary to prior reports, the transfer fee is expected to only be £51m, a snip for one of the planet's most prolific marksmen.

Klopp was quick to highlight the Norwegian international's goalscoring prowess.

Haaland has scored 23 times in the Champions League, finding the back of the net on average ever 64 MINUTES.

It's the best minutes per goal record out of anyone in the history of the competition to score 20 or more goals.

And Since joining Dortmund from Red Bell Salzburg in January 2020, Haaland has scored an incredible 85 goals in 88 games for the Bundesliga club.