The stunning shot was captured by Regina Valkenborgh, who began the exposure near the end of her MA Fine Art degree at the University of Hertfordshire in 2012. The photograph details 2,953 arced trails of the Sun.

The star rose and fell all these times between summer and winter over a period of exactly eight years and one month.

It was a stroke of luck that the picture was left untouched, to be saved by David after all these years

The dome of Bayfordbury’s oldest telescope is faintly faintly to the left of the image.

And the atmospheric gantry, constructed approximately midway through the exposure, can be seen to the right of centre.

Ms Valkenborgh was drawn to experimental photography, where images were captured without the use of cutting-edge digital tech. 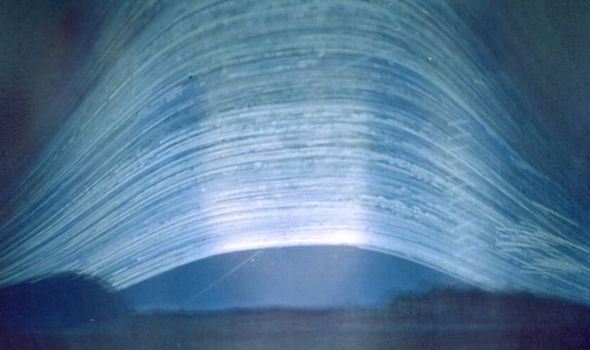 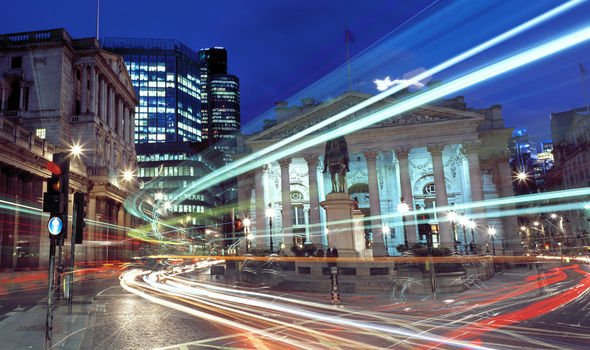 In this instance the artist using a beer can lined with photographic paper as a crude pinhole camera.

She placed a can on one of the Observatory’s telescopes.

This was then forgotten about until September 2020.

It was then finally removed by David Campbell, the Observatory’s Principal Technical officer. 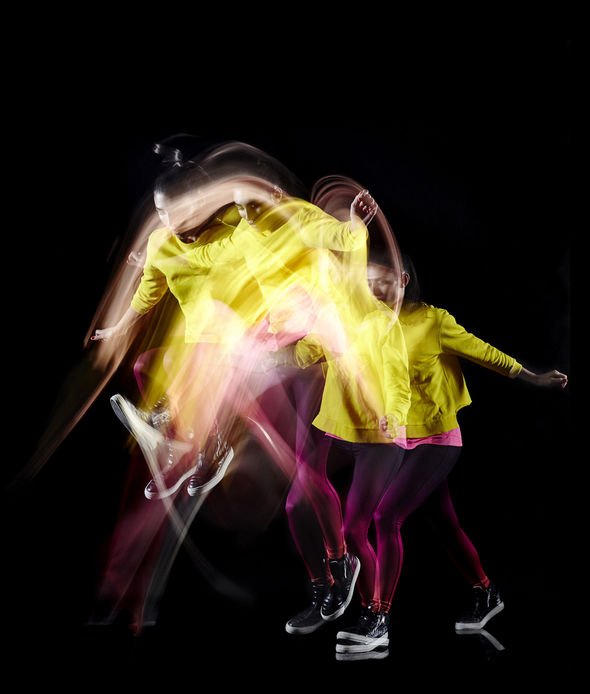 Long exposure photography is a technique used to depict the passage of time in a single scene.

Stunning results such as this is achieved when a camera’s shutter is left open for a long period.

This technique is common across different types of photography, including urban and landscape.

Ms Valkenborgh said in a statement: “It was a stroke of luck that the picture was left untouched, to be saved by David after all these years.

“I had tried this technique a couple of times at the Observatory before, but the photographs were often ruined by moisture and the photographic paper curled up.

“I hadn’t intended to capture an exposure for this length of time and to my surprise, it had survived. 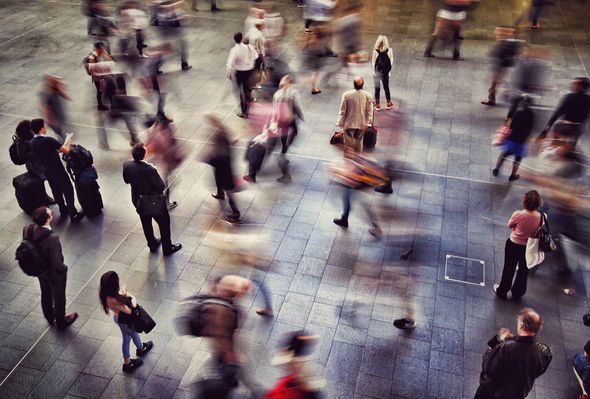 “It could be one of, if not the, longest exposures in existence.”

Ms Valkenborgh is now a photography technician at Barnet and Southgate College.