AMANDA NUNES earned a bumper payday as she retained her featherweight title at UFC 250 against Felicia Spencer. 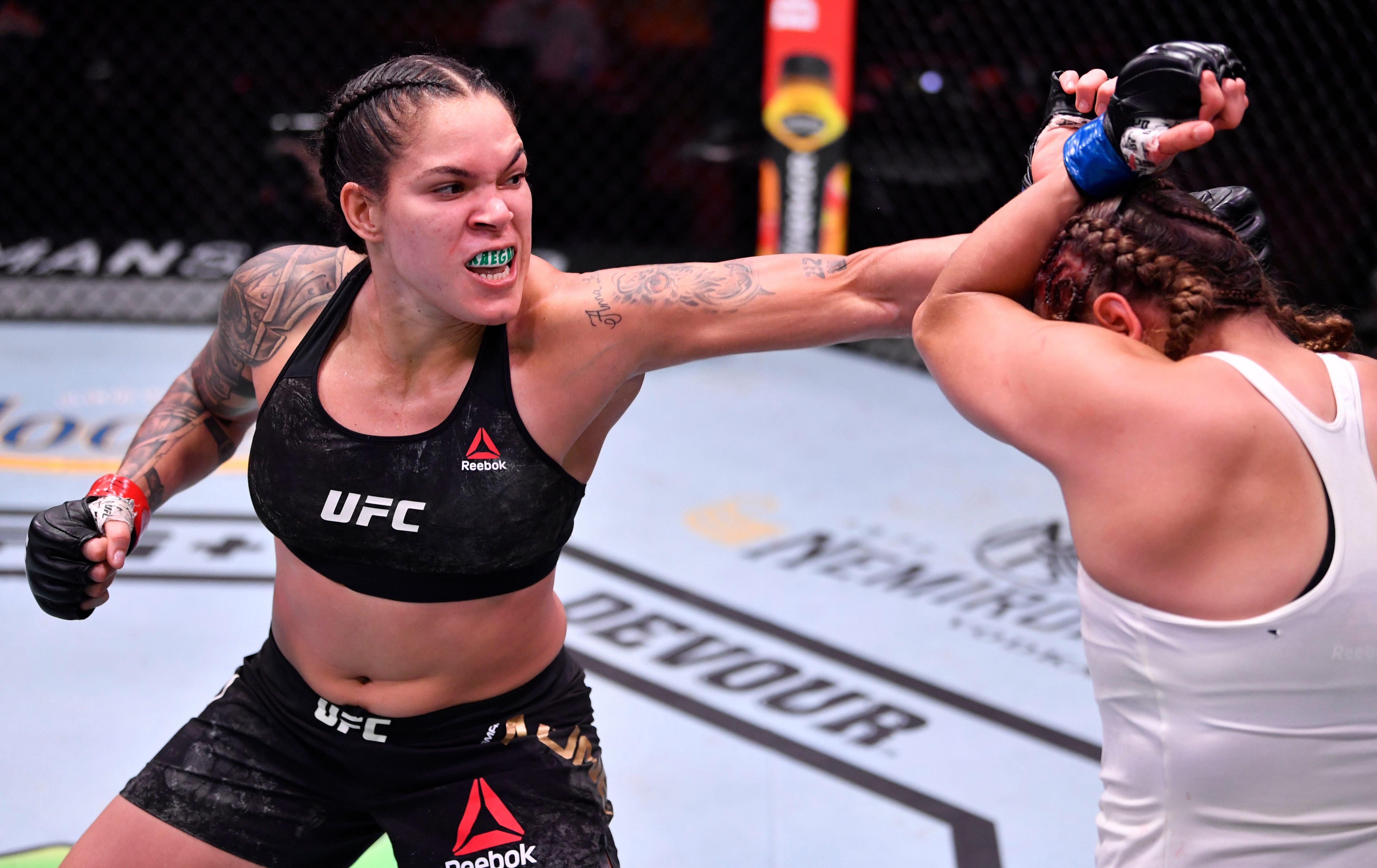 Nunes – who also has the bantamweight title – defended the featherweight strap for the first time in the Vegas pay-per-view.

You can follow all the live results and latest details on UFC with SunSport's live blog HERE.