UEFA are considering postponing Euro 2020 by a YEAR due to coronavirus following pleas by several federations, according to reports.

Italian outlet Tuttosport state most nations have pleaded with Uefa to push this summer's European Championship back until next summer – but the governing body itself insists it WILL go ahead. 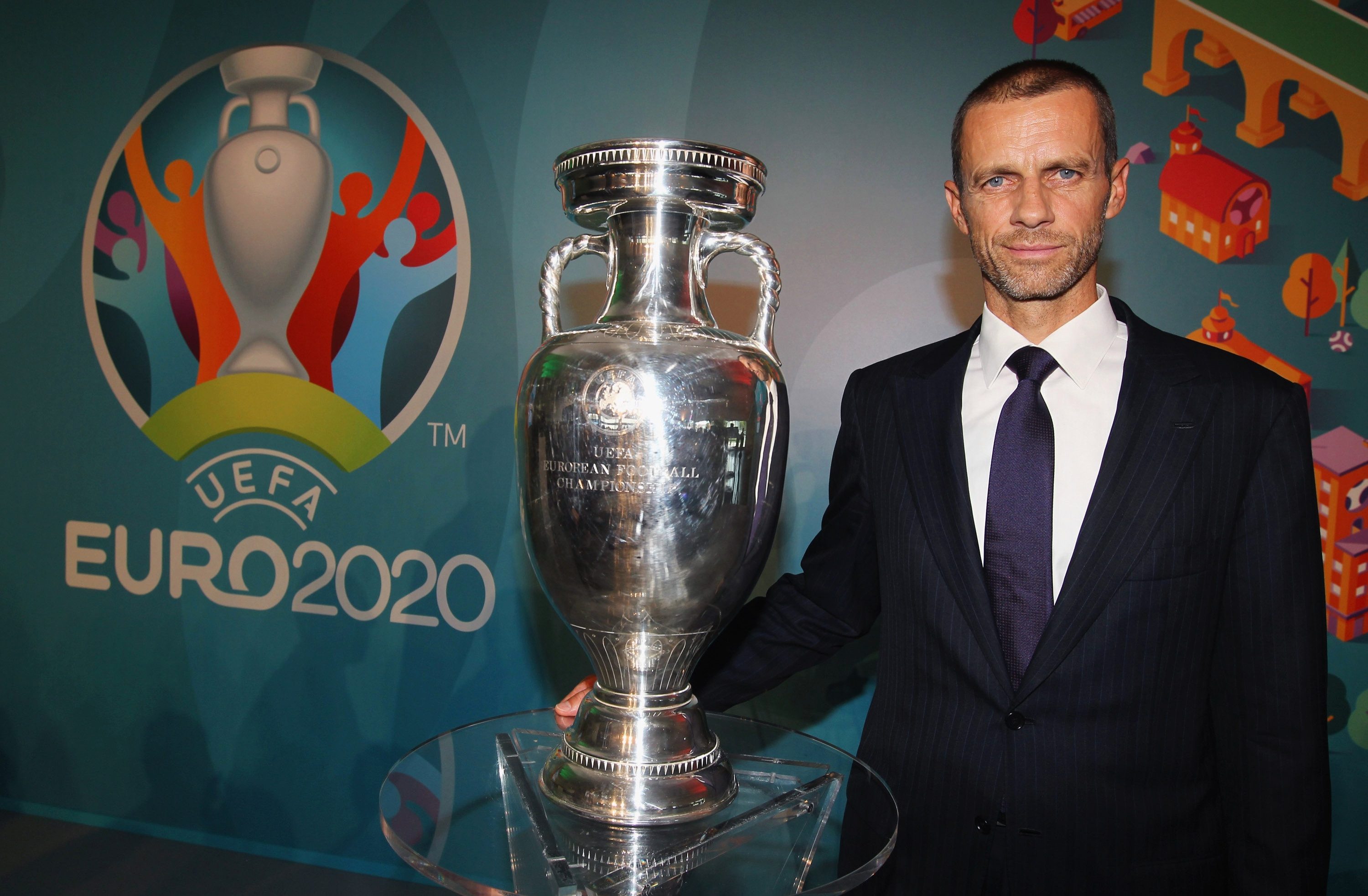 Uefa chief Aleksander Ceferin has a huge decision on his hands as coronavirus spreads rapidly across Europe, with the tournament set to be played between June 12 and July 12.

SunSport understand Uefa are confident the tournament will go ahead as usual and have no plans to change it at this stage.

A task-force has already been set up, with members actively discussing the logistics of potentially moving matches to less-affected areas.

Despite the claims, a Uefa spokesman said on Tuesday evening: "We did not receive a single request from national associations to postpone the tournament."

Euro 2020 is set to be played across 12 separate nations to celebrate the tournament's 60th anniversary.

Italy are one host country, with matches to be held in Rome, but for the time being the nation is in total lockdown after being badly affected by coronavirus.

The move will see all public events banned, cinemas, gyms and pubs closed, funerals and weddings cancelled and sporting events – including Serie A – games suspended.

A number of countries across the continent are now considering following suit after the number of cases – and deaths – continues to grow exponentially.

Sport has already been greatly affected by the killer bug, with a number of Champions League matches – including Chelsea's game at Bayern Munich – set to be played behind closed doors this week and next.

Nottingham Forest's owner Evangelos Marinak has also revealed he has been diagnosed with the virus – with the 52-year-old in attendance for their Championship game with Millwall at the weekend.

Marinak is also owner of Olympiacos – who face Wolves in the Europa League on Thursday, with that game now in jeopardy.

Manchester United's European game at LASK will also be played behind closed doors.

Formula One, rugby union's Six Nations and cycling are just a handful of other sports hit by coronavirus.

And now this summer Euro 2020 AND the Olympics are odds-on to be called off.

Spain have already announced all sporting events will be closed to the public for the next two weeks, at least.

The Premier League could also be affected, with Manchester City chief Pep Guardiola saying it's only a matter of time before games in England are played in front of empty stadiums.

Liverpool boss Jurgen Klopp claimed, "whatever will be decided, we'll respect", with his side set to clinch their first-ever Prem crown behind closed doors.