UEFA chief Aleksander Ceferin has slammed the idea of staging a World Cup every two years as “completely irrational”.

Fifa Congress gave the go-ahead on Friday for a feasibility study to be conducted into holding the tournament more often than the current four-year cycle. 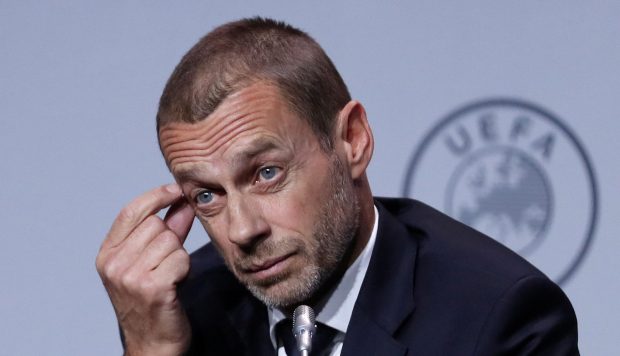 But in an exclusive interview with SunSport, Uefa president Ceferin said: “FIFA can do a feasibility study about that but it’s impossible that the World Cup would happen every two years.

“This would, from one point of view, cause a complete disruption of the calendar.

“From the other point of view players would be exposed to injuries if they played a month-long tournament every second summer and will not have time to recover from the long season.

“The idea to have the World Cup every two years is completely irrational.”

The proposal to conduct a feasibility study into a biennial World Cup was made by the Saudi Arabia FA, close allies of Fifa president Gianni Infantino.

The Saudis have already given financial and moral support to Infantino’s plans to expand Fifa’s Club World Cup.

The Fifa chief has also been accused by La Liga boss Javier Tebas and others of secretly backing and encouraging the failed European Super League.

Documents suggest the ESL plotters believed they had Fifa backing for their plans and at least one senior Fifa official attended a meeting about it.

Something doesn’t add up and Ceferin said: “He [Infantino] guaranteed to me that neither he nor any of his people was present at any meetings with the Super League, that he didn’t know anything about it.

“I got a promise from his side.“We spoke over the phone. He said, ‘Ah, interesting, I haven’t heard about this project for quite a while’.

“I have to believe Fifa, that they are not behind it.

“A crazy project like that will never happen again.” 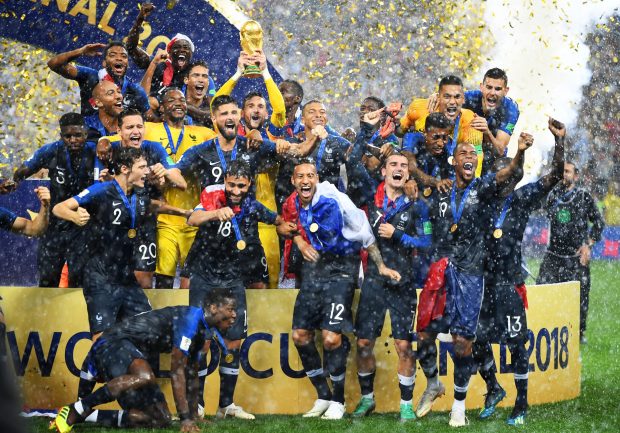 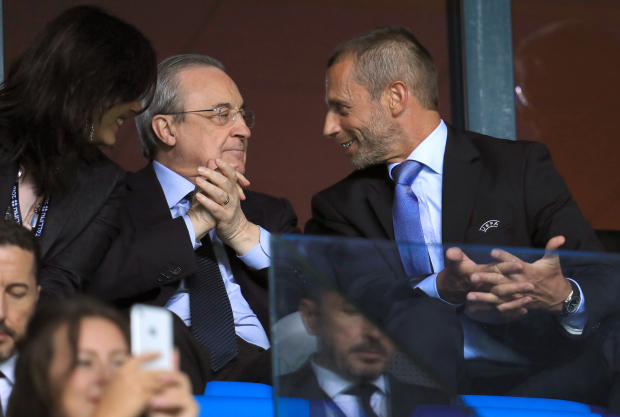 To a lot of people, holding the World Cup every two years looks like another crazy project.

But it’s all part of the ongoing power struggle between Fifa and Uefa, and Infantino and Ceferin.

For now the Uefa president’s priority is successfully staging the delayed Euro 2020 tournament.

Ceferin remains hopeful Wembley will welcome at least 22,500 fans to matches during Euro 2020, despite concerns about the spread of the Indian variant.

It remains to be seen whether Wembley will be able to welcome even more fans for the semi finals and final.

Ceferin, who will hold a phone conference with Culture Secretary Oliver Dowden and government officials in early June, said: “If we’ve learned anything from this Covid situation, it is that things can change daily.

“We are talking about July [for the semi finals and final].

“We hope by then the majority of people will be vaccinated. We have to be careful of course.

“We will discuss it with them, we will see what they say. The decision about it is not up to the governing bodies but the governments and local authorities.

“I think we will have spectators as planned and hopefully even more.”

Ceferin also defended Uefa’s decision to stage the rescheduled tournament in 11 different venues during a pandemic.

He said: “I have to rely on my team from Uefa Events.

“They said that it was simply impossible to change it because we invested so much into these countries.

It would be financially impossible to do it, and logistically as well, probably.

“Our health protocols are really strict.

We have played 1,300 Uefa international matches since the pandemic started and 98.5 per cent without any problems.

“I think we have to bring hope with football. We have to start, slowly, living a normal life.“We cannot just say we don’t do anything.”