TYSON FURY'S dad John has called out UFC boss Dana White and threatened to "smash him with one punch" in a fight.

Furious John was replying to White's claim that the Gypsy King would be "smashed" if he fought in MMA. 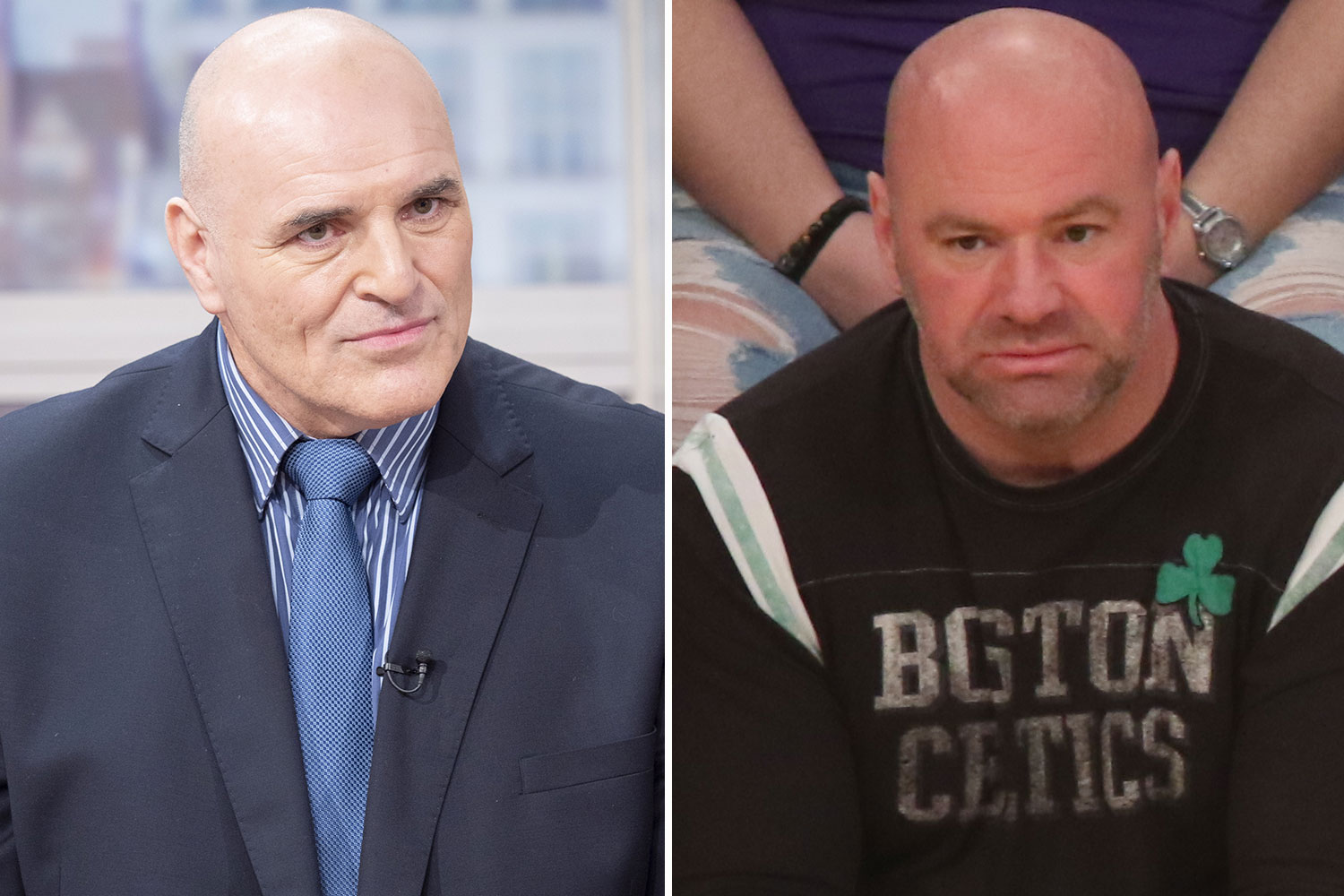 UFC supremo White, 50, said there were a "ton of guys" who would love to have it out with the recently crowned WBC heavyweight champion of the world.

He told TMZ: "Anything's possible. If Tyson Fury wants to fight in MMA, I've got a ton of guys that would love to fight him. I just don't know why.

"Promoted the right way, [Fury] could be a part of three or four of the biggest fights in heavyweight [boxing] history. Why come over and get smashed when you could stay there?"

But proud dad John – who once gouged out a man's eye – has come out fighting against the claim – and challenged White to a fight.

John said: "How does he know about smashing anybody when Tyson comes off a smashing family, know what I'm saying?

"I could probably smash Dana White with one punch, so how can he write my son off like that? 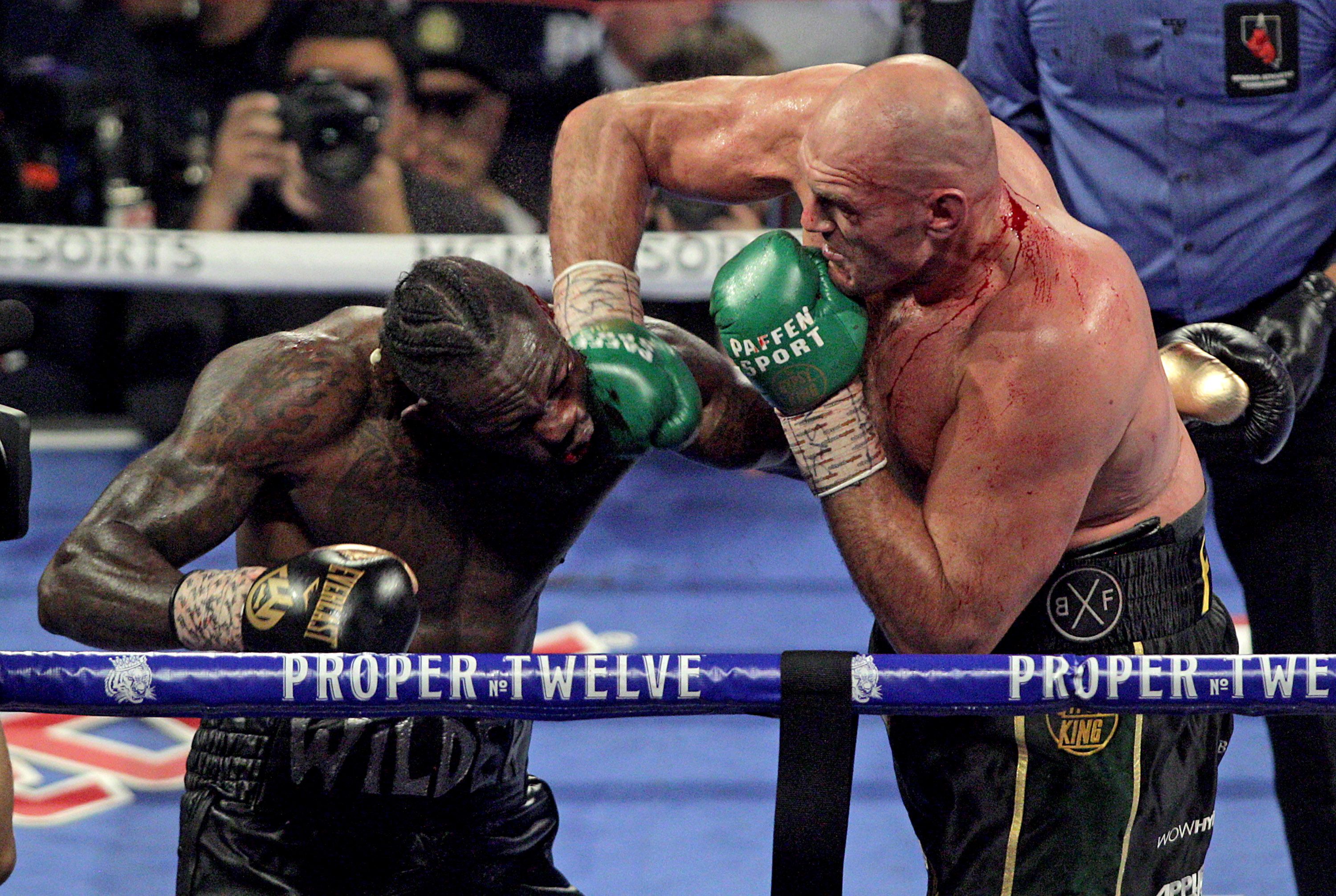 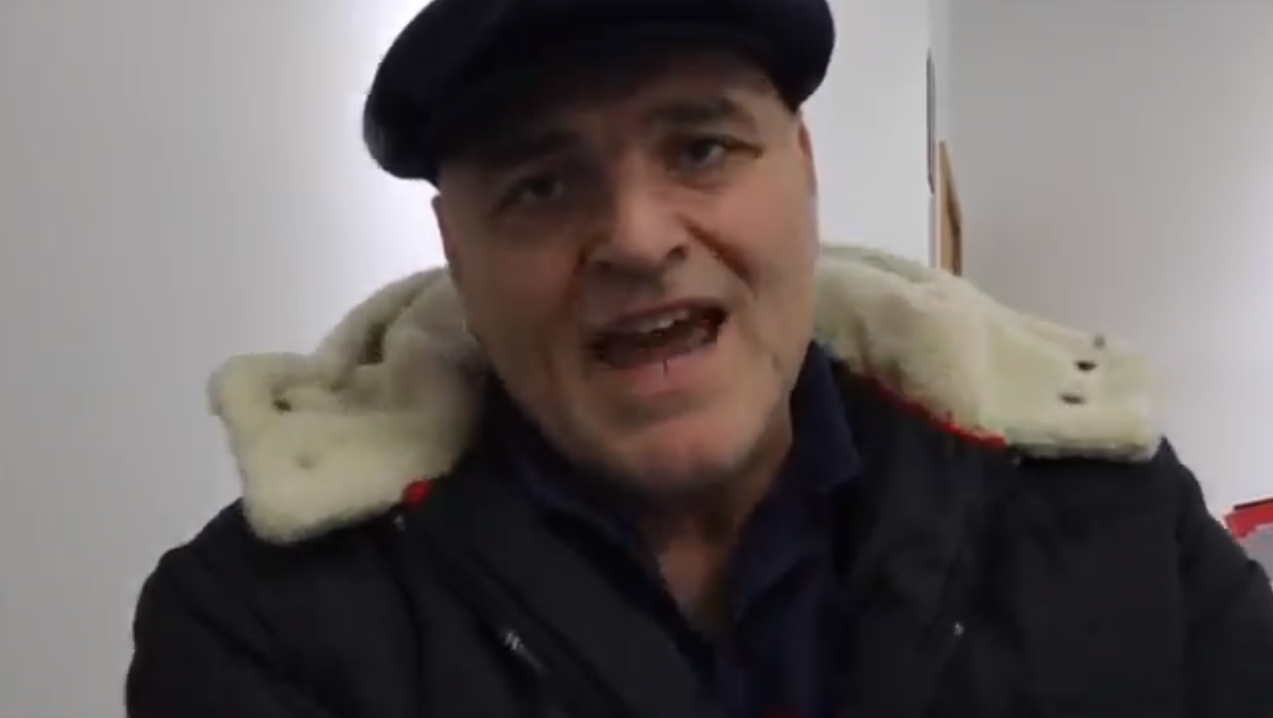 "You can't write a man off with Tyson's ability, heart and will to win – and he knows that, he's talking stupid.

"Let him talk to me like that. I'll fight him!

"Match me up with him tonight. He wouldn't be saying that again, would he?

"I'm the best 54-year-old man on the planet and I'm going to prove it any time, any place, anywhere for free or for money.

"So let him take that in his pipe and smoke it. I mean that, mate.

"Keep my son's name out of your mouth. If it's not good, don't talk about him."

Fury Senior has become a star in light of his son's comeback from drink, drugs and depression to rule the boxing world once again.

In a revealing ITV documentary detailing Tyson's journey, John was shown shouting "that's what he came out of these balls!" as he watched his boy beat Deontay Wilder in Las Vegas last month.

He also offered David Haye a £100,000 bet that Tyson would beat Wilder – which of course turned out to be true.