TYSON FURY could boost his bid to knock out Anthony Joshua by sparring with Andy Ruiz Jr, the former champ's trainer has said.

A unification bout between the British heavyweights is on the cards for June. 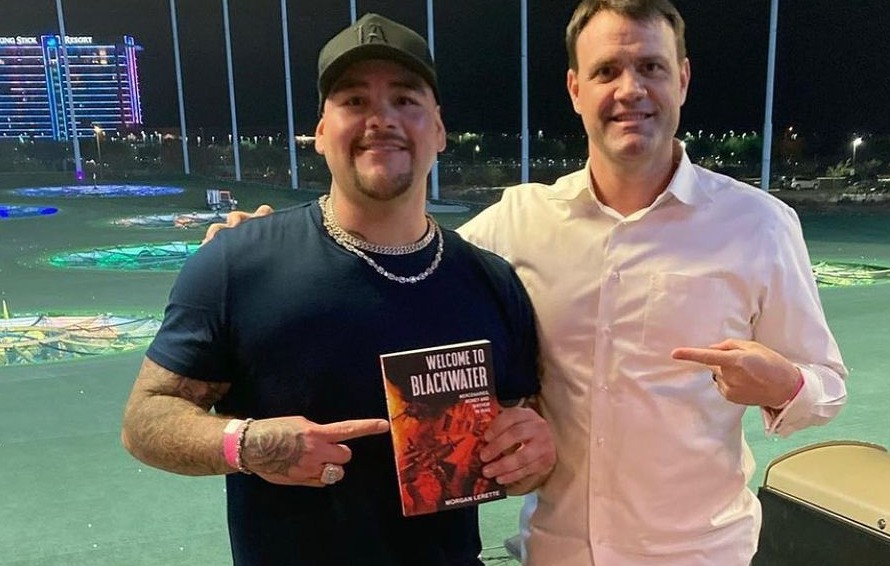 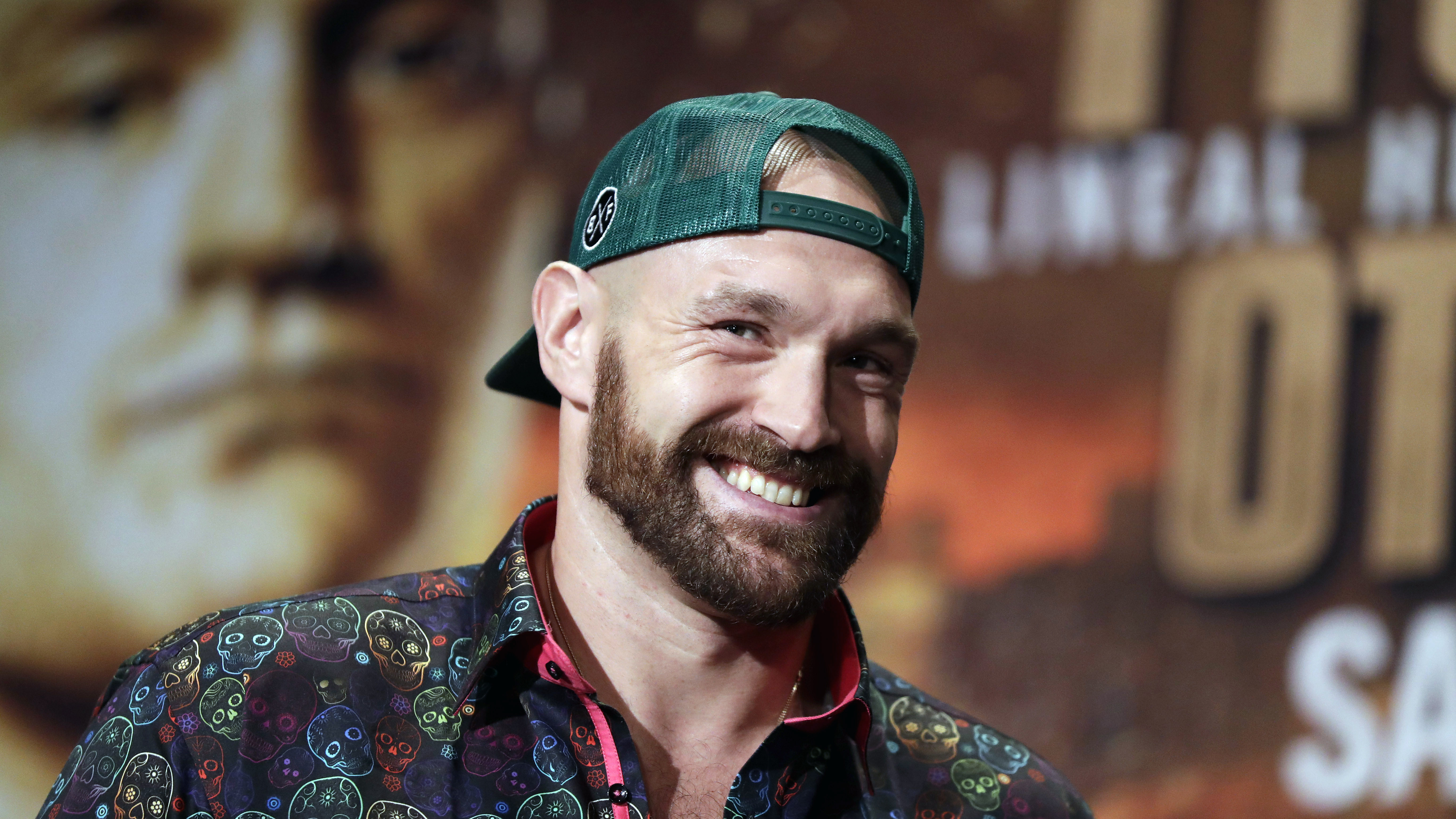 Mexican trainer Jorge Capetillo believes Fury, 32, would benefit from time in the gym with the Ruiz Jr, who remains the only man to beat Joshua in his pro career.

He told Sky Sports: "It would be great, for sure. That wouldn't be an issue for either of them.

"They don't hold grudges, they are both willing to work."

"It would be positive motivation for Andy.

"Andy knows that Tyson has also taken care of me. Andy speaks highly of Tyson. They share the same faith too.

"Andy, like Tyson, is a man of faith and family."

BEST BETS TODAY: GET THE TOP PRICES AND BOOSTS AVAILABLE

The American has not fought since and is working hard on his return, shedding two stone off his famously chunky figure.

Capetillo has described Ruiz Jr as 'slim' and believes his knowledge of fighting Joshua would be invaluable to Fury.

He continued: "We all make mistakes. They have a good feeling for each other.

"This is what life is about. We make mistakes, we fall down, but we have to get up and move forwards. 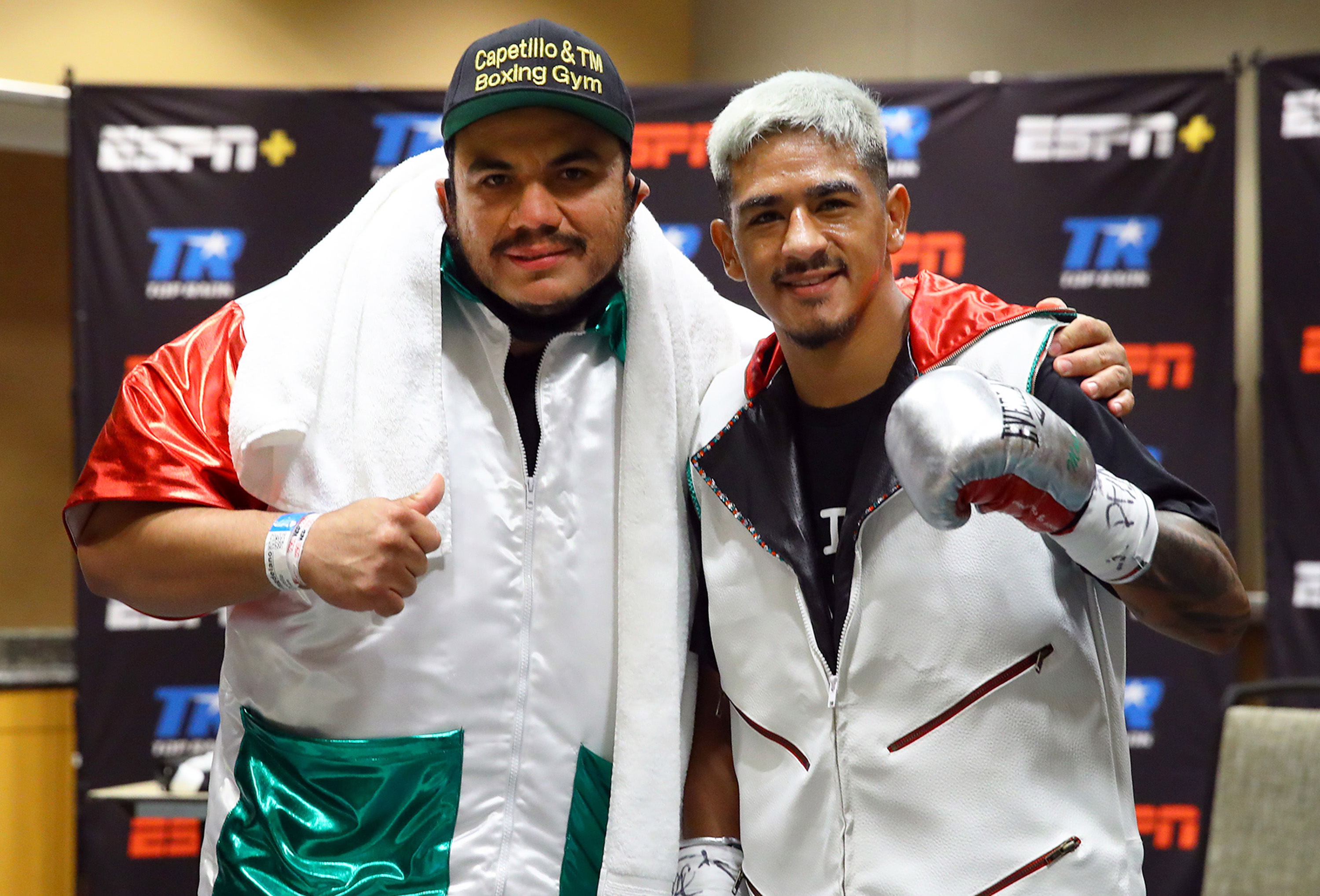 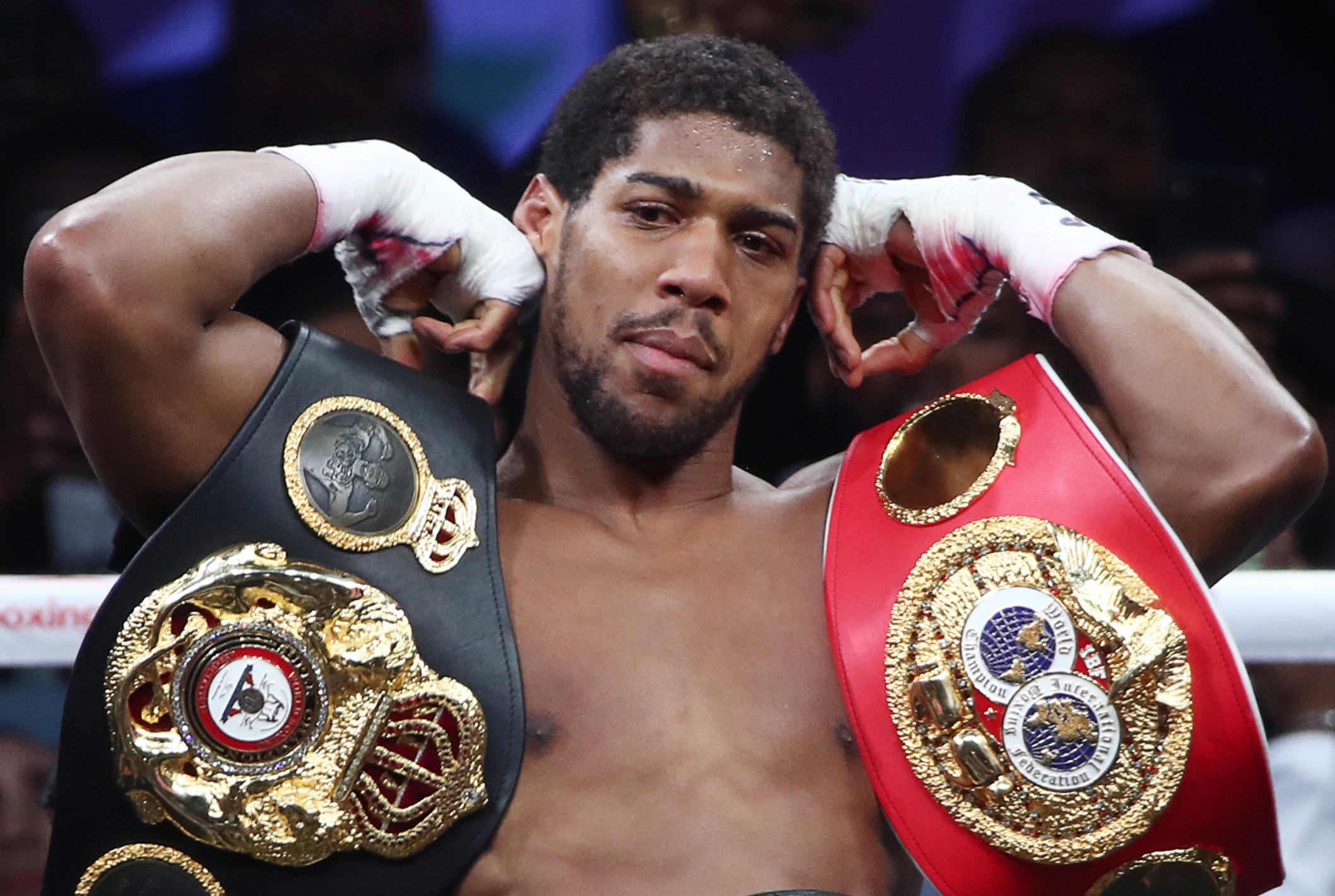 "I want Andy to prove to himself that it was not a lucky shot.

"Because it was not lucky, let me tell you, because Joshua went down but got back up. Joshua didn't run. But you saw what happened.

"I would love to see Andy as a champion again."