Tyson Fury’s heart to heart with his father John moments after becoming heavyweight world champion was caught on camera in amazing behind-the-scenes footage.

After ripping the WBC title from rival Deontay Wilder, Fury screamed: “Heavyweight champion of the world! I said it! Now believe in John Fury. The Gypsy King has done it!”

The Briton then made an emotional call to his father, who was watching the fight back home in the early hours of Sunday morning.

Fury then highlighted the difference on the fight, claiming his extra weight allowed him to bully the American on his way to securing a second reign at the top of boxing’s premier division. 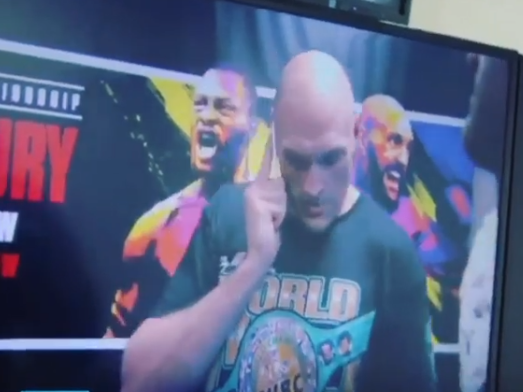 “I was too strong for him Dad. 40 pounds heavier than him,” Tyson said at the moment live footage of him was seen on the television his father was watching.

“Everyone was thinking what is he doing at this high weight? 272 pound – I was 19st 4 today, solid. Did it look good on the telly?”

John then proclaimed his son’s performance as the best he has ever seen in his life before comparing his achievement to the legendary Muhammad Ali.

“It was the best I’ve ever seen in my life. You couldn’t write it,” Fury’s father shouted with joy to his son, who was listening backstage in Las Vegas. 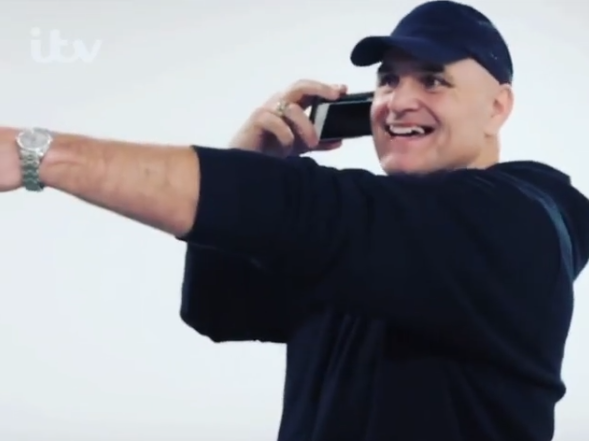 “You’ve done it, you’ve equalled Muhammad Ali’s achievements. But let me tell you son it was some performance, I am still shaking. Take the best care, love you son.”

The moment then dawned on Fury Sr when realising the history created by his son.

“I am the proudest person on the planet of Tyson,” Fury remarked. “How many people can sit and say they’ve done what he’s done? I’m privileged to have had a son like that.”

The final episode of Tyson Fury: The Gypsy King is on Thursday at 9pm on ITV