Al Hrabosky was covering Cincinnati Reds' 6-3 win over St Louis Cardinals in the MLB for Bally Sports alongside Alexa Datt. 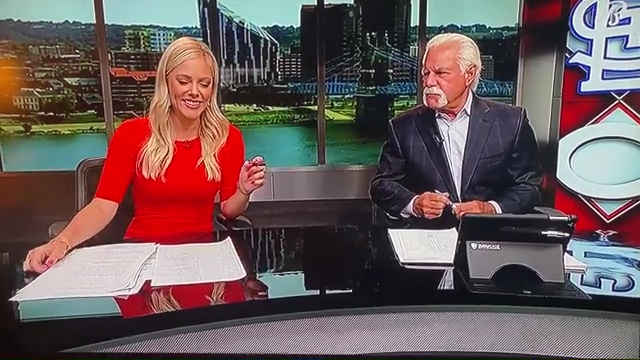 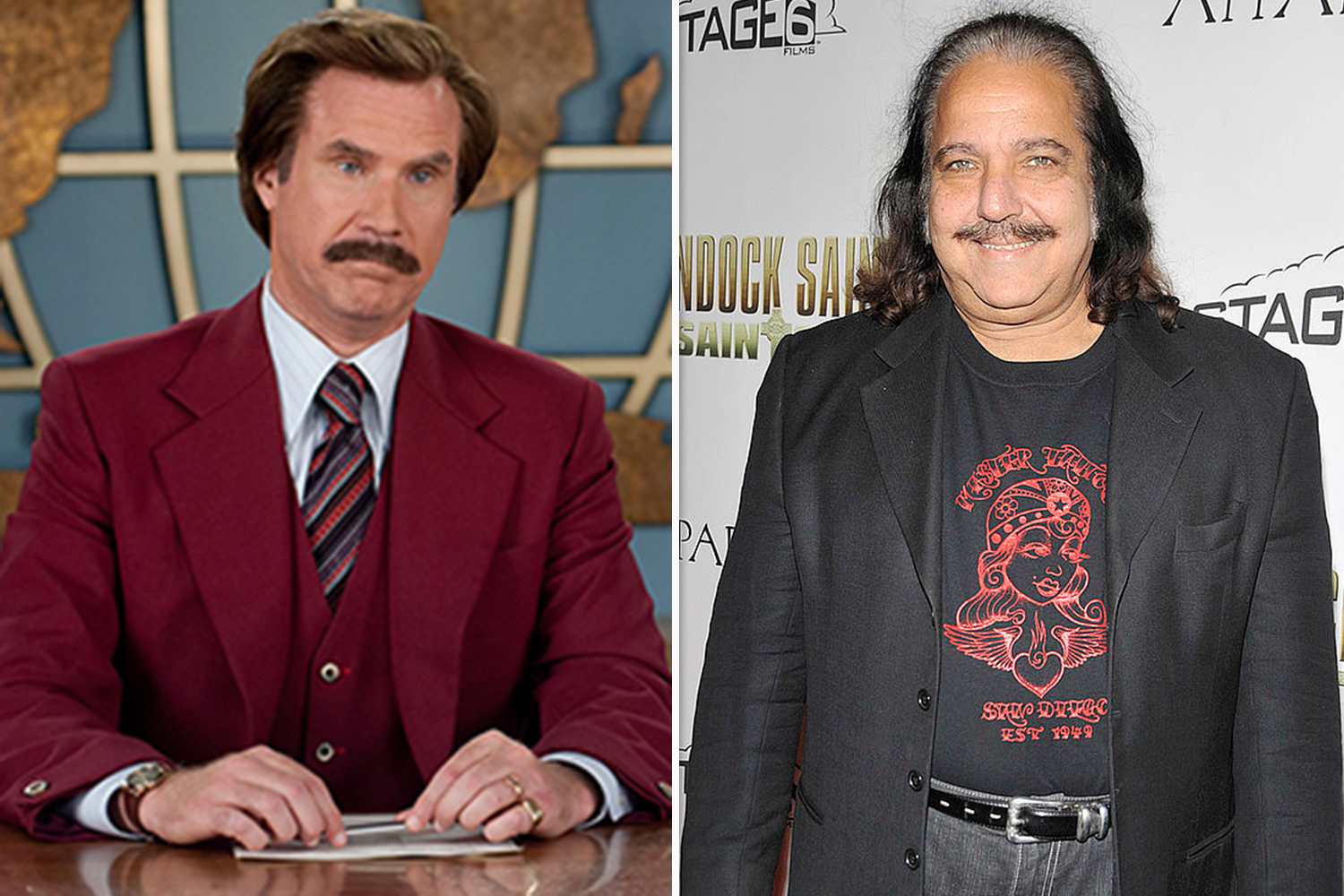 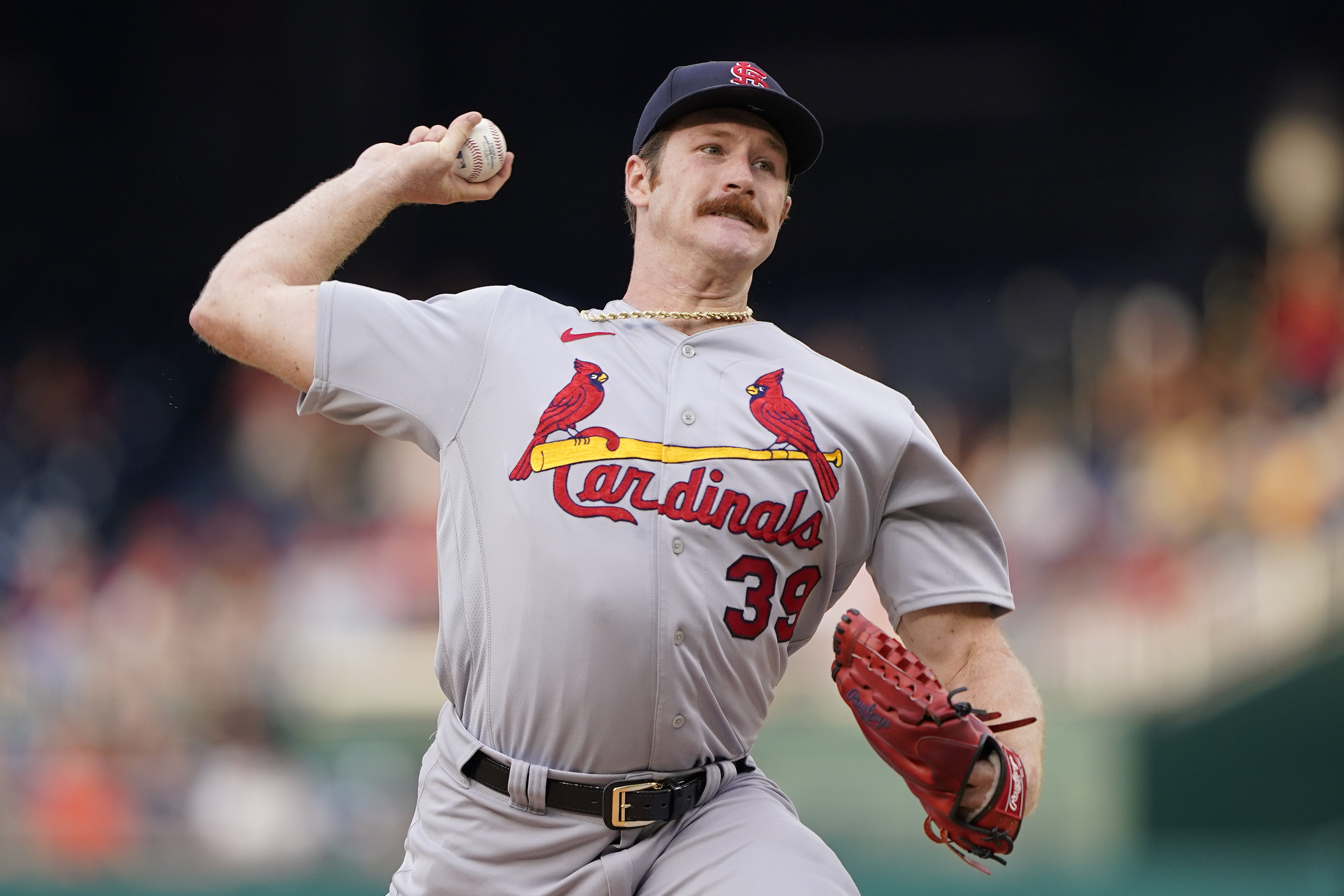 But he accidentally got mixed up when commenting on Cardinals pitcher Miles Mikolas' statement outfit with sunglasses and a cowboy hat complete with his moustache.

Hrabosky tried to compare the look to that of Ron Burgundy, Will Ferrell's character in the 2004 comedy Anchorman.

However, ex-baseball star Hrabosky then got his surnames in a muddle.

The 73-year-old replied: “Who was it that wore the cowboy hat with Ron Jeremy?”

But Jeremy is a former pornographic actor.

Datt tried to keep her composure but exploded into laughter at the hilarious blunder.

Hrabosky realised his mistake and tried to clarify that he meant Burgundy – but Datt struggled to regain her composure as they went into an ad break. 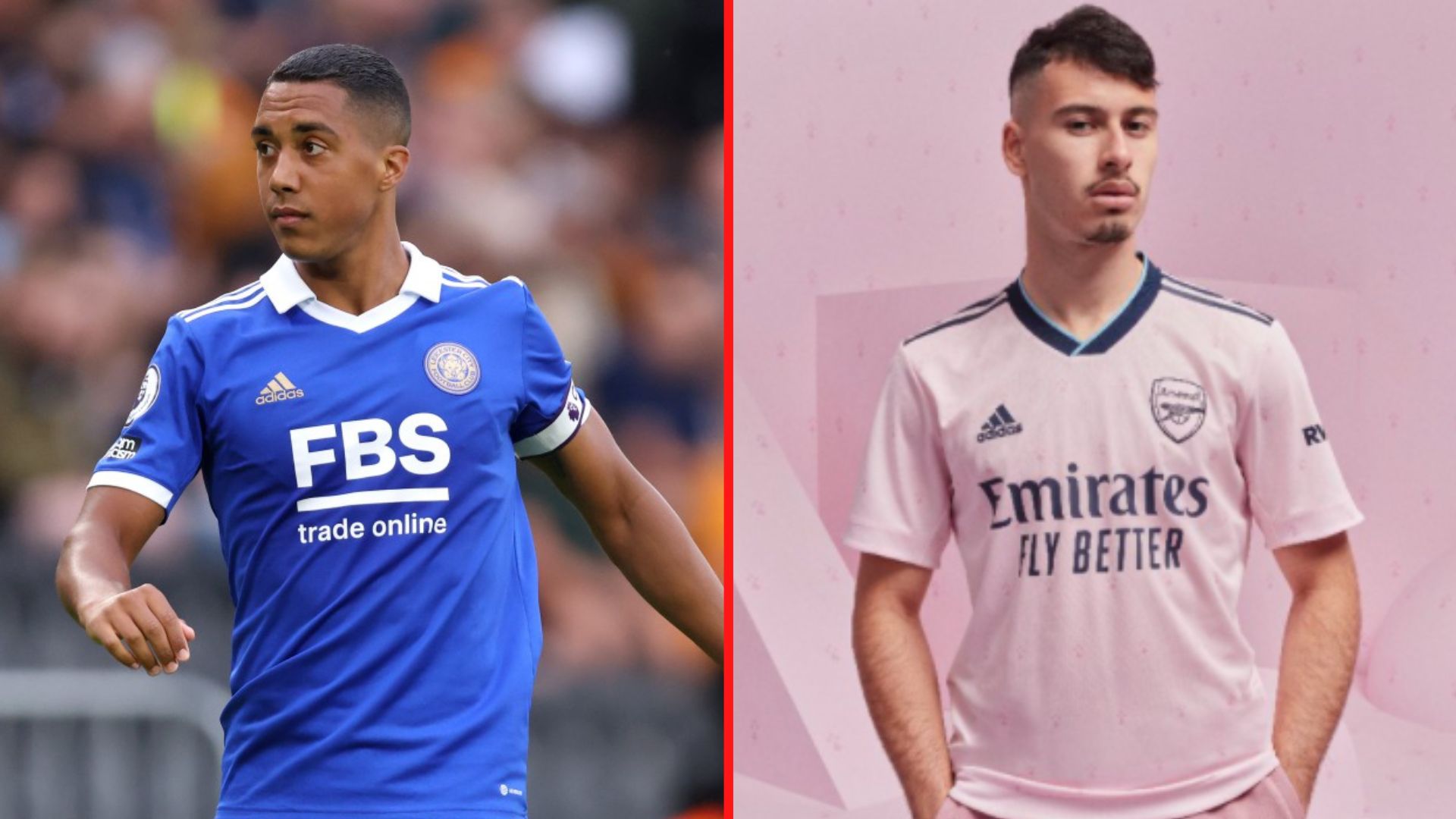 Inside Fury's £1.7m Morecambe mansion that has gold radiators and curtains

He has been in jail since June 2020 and was indicted on 34 counts of sexual assault – including 12 counts of rape – across 23 years last August.

Incredibly, it is not the first time the two Rons have been confused on American sports TV.

In 2014, Fox's Gus Johnson also slipped up by calling Burgundy by Jeremy's name instead. 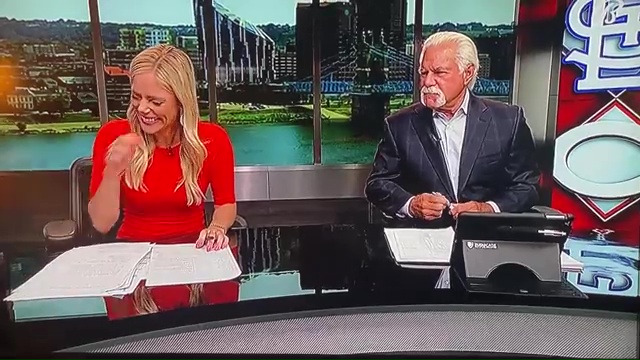