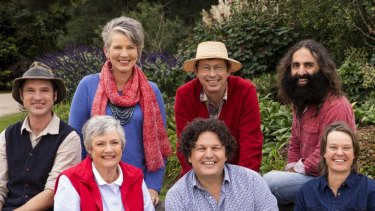 With its friendly faces, peaceful scenery and life-affirming content, this is the perennial happy place of the television landscape. Tonight, Sophie Tomson marks National Eucalypt Day (March 23) with an enlightening report on a Kangaroo Island eucalyptus oil distillery and the history of the industry. Josh Byrne does something clever with a compost box and an old sink. Guest presenter is landscape architect Emmaline Bowman, who invites us to think like a skink. 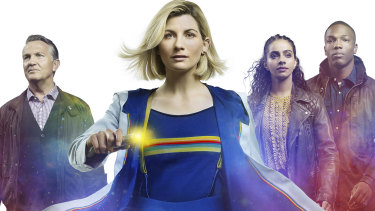 Fans who didn’t quite gel with the 13th Doctor’s crowded TARDIS, lack of companion chemistry and a tepid turn in the writing, are advised to revisit the female incarnation in her second season. Jodie Whittaker has forged on, far and away the shining light of the series. Her dull band of fellow travellers have grown into their characters and the plots have picked up. There are some creepy contemporary references among the apocalyptic scenarios. 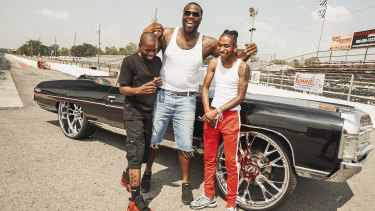 Donk racing is like drag racing but in hotted-up classic Chevrolets. This documentary follows the reigning king of the game, Sage “Donkmaster” Thomas, on his tour of the Californian circuit. Here, he takes on his old rival, Boost Doctor, in a dangerous grudge race that results in a high-speed smash. There’s a lot of smoke from smouldering tyres, a fair bit of screeching and a hell of a lot of posturing and trash talk as the drivers vie for hefty cash prizes.