The one lesson I’ve learned from life: Trisha Goddard says the harder you work the luckier you get

British TV presenter Trisha Goddard, 63, is best known for her daytime chat show Trisha, which ran from 1998 to 2010. In the autumn, she will present a new version of You Are What You Eat on Channel 5, replacing Gillian McKeith. Divorced three times, Trisha is a mother of two daughters, Billie, 31, and Madison, 28, from her second marriage, to Mark Greive. She now lives in Connecticut, in the U.S., with her new partner.

THE HARDER YOU WORK THE LUCKIER YOU GET!

My late mother, Agnes [a Windrush nurse from Dominica], was full of wise sayings. One of her favourites, which I’ve passed on to my girls, was: I can and I will. She also used to say I should aim for the stars and then, at the very least, I’d hit the tops of the trees.

People talk about making dreams come true, but I prefer to describe it in a more practical fashion, as focusing on something until you find success.

The trick is to look at the little steps that will eventually take you to what you want to achieve. 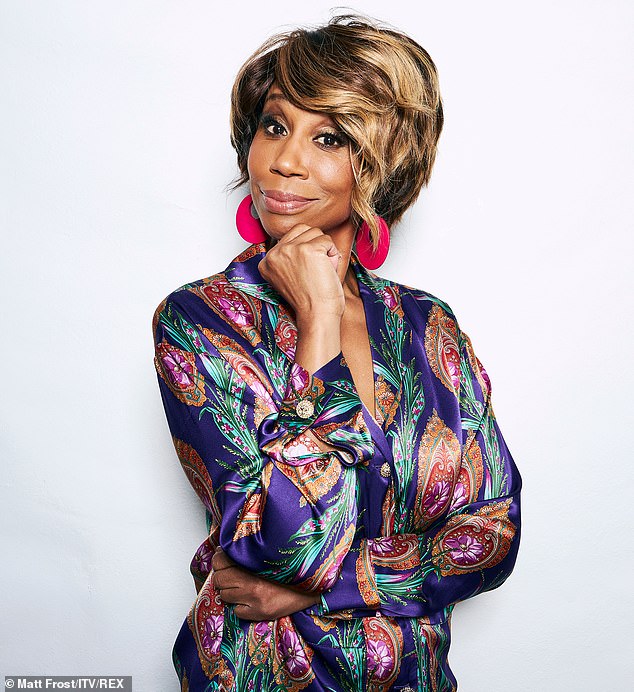 Trisha Goddard is best known for daytime chat show Trisha, that ran 1998-2010 and said that the harder you work, the luckier you get

You’ll hear young people saying their dream is to be on television, to have their 15 minutes of fame. But ask them what it is precisely that they want to do and, often as not, they can’t give you an answer.

Originally, I had a full-time job in PR, but I used any spare time to do work experience on TV projects for free. In other words, I looked for all the tiny opportunities to get me to where I wanted to be.

This wasn’t the equivalent of winning The X Factor or Simon Cowell ringing my doorbell. None of that is realistic. Just concentrate on the graft no one else sees. That’s what will help you to achieve your goals.

What’s more, if you’ve put in the spadework, you’re more likely to have an enduring career.

But, then, I’m a typical Capricorn: slow and steady wins the race.

I like that remark of golfer Gary Player. He hit a hole-in-one and someone told him how lucky he was. ‘You know, it’s funny,’ he said. ‘The more I practise, the luckier I get.’