Home » Lifestyle » Trial by Media: After the 1984 Subway Shooting, Here Is Where Bernhard Goetz Is Today 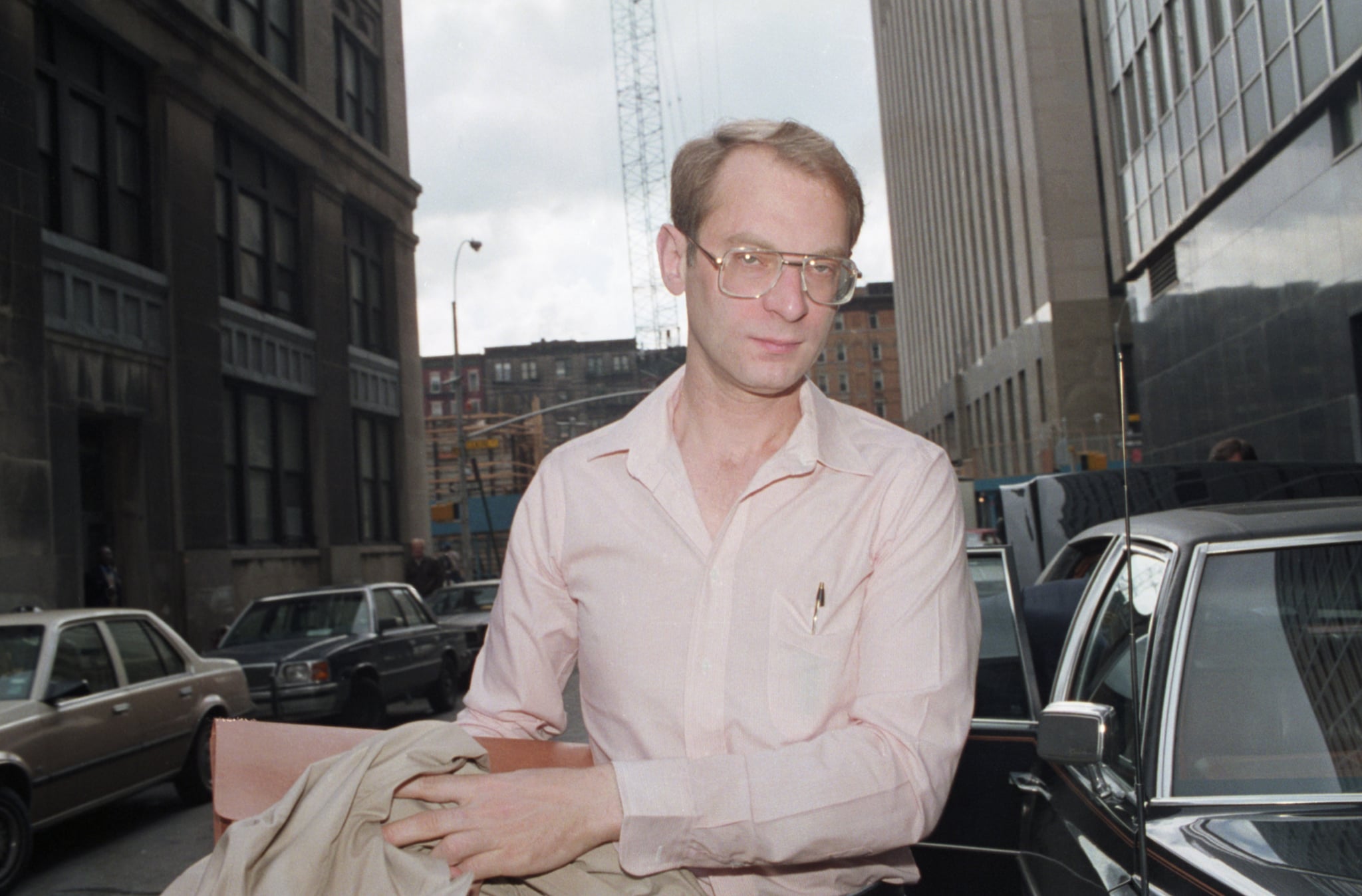 Episode two of Netflix’s docuseries Trial by Media is dedicated to the 1984 New York City subway shooting and Bernhard Goetz. Goetz, who became known as the Subway Vigilante, shot four Black teenagers in a subway car in 1984 after claiming they were going to mug him. After the shooting, some praised him as a hero for using self-defense and playing a vigilante role, but many called it a racial hate crime.

On the night of Dec. 22, 1984, Goetz was on a New York City subway train in lower Manhattan when four teenagers boarded his train: Barry Allen, Troy Canty, Darrell Cabey, and James Ramseur. Goetz, who had been mugged a few years earlier and carried a gun because of it, claimed they asked him for $5 but he saw a certain look in their eyes and assumed he was about to get mugged. He pulled out a gun and shot them all before making an escape.