TRENT ALEXANDER-ARNOLD admits he's 'absolutely gutted' to have been forced out of England's Euro 2020 squad.

The Liverpool right-back was cruelly ruled out of the tournament yesterday after suffering a thigh injury in England's 1-0 victory over Austria on Wednesday.

Alexander-Arnold, 22, is expected to be on the sidelines for a minimum of six weeks.

England boss Gareth Southgate immediately expressed his concern after the match, saying: "It’s obviously not good to see him having to come off in the way he did, but we’ll have to assess him over the next 24 hours.

“I think (it’s his) thigh, but the medical team are still assessing it.

“We don’t know the full extent, so the last thing you want is to see him come off in the way that he did.” 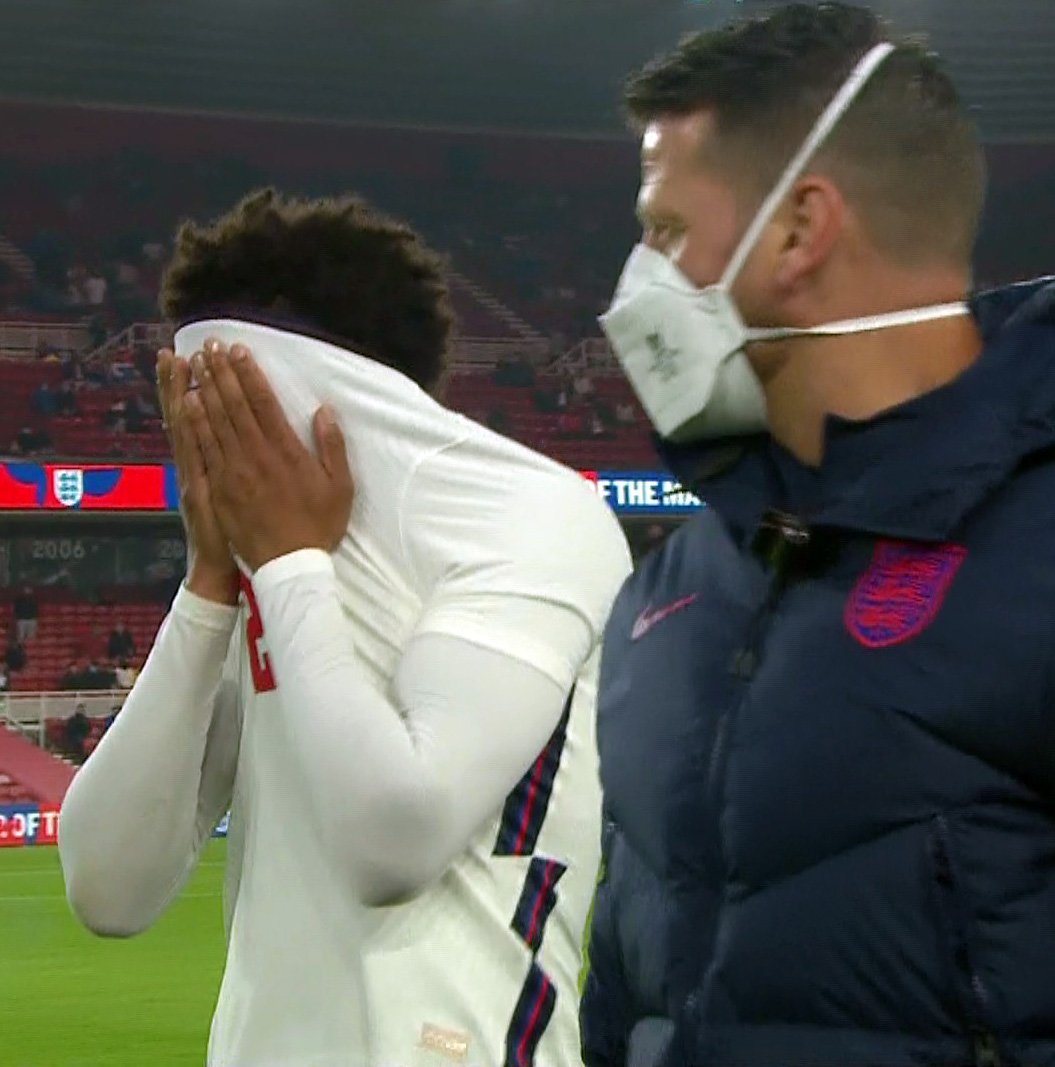 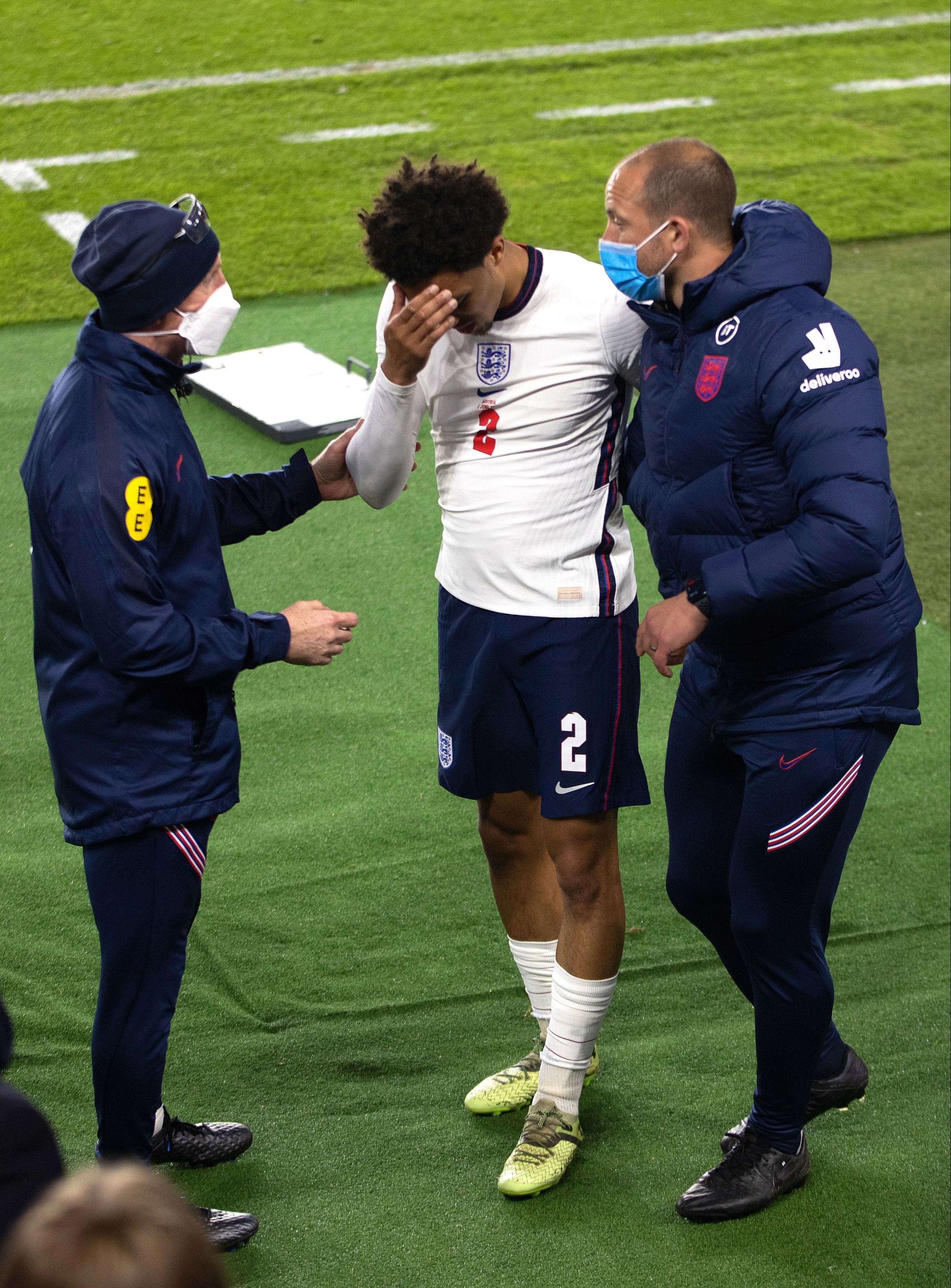 Alexander-Arnold's withdrawal from the squad was made even more heartbreaking by the build-up to Southgate's announcement of his 26-man team.

The Liverpudlian was reportedly on course to miss out on the summer tournament.

But contrary to reports, the full-back was included in the squad after a brilliant end to the season.

After announcing his squad, a confused Southgate said: “I spoke to Trent three weeks ago.

"There were stories over the last couple of weeks with lots of strange headlines, I have no idea where they have come from.

"I felt that there were stories that ran that were so far off the truth.

"I read stories about me that aren’t true but when it’s a player they may feel like they’re reading it so it may be true.

"Last night we were dealing with that, in the morning he’s taking set-pieces preparing for tomorrow and then he’s reading that he is not going to the Euros.

“That's the world I live in but I want to protect my players. I spoke to Trent last night to say 'don't know where this is coming from, it’s nonsense'.

"People jump on it and say I have an agenda or don't like the kid. It is an incredible situation.”

Southgate is unlikely to bring in a like-for-like replacement for Alexander-Arnold as he already has three right-backs at his disposal.