The lovebirds, who have been engaged since October, publicly declared they “would die” for each other via Instagram on Saturday.

“I Would Die 4 U,” Barker captioned a steamy pic of himself making out with his fiancée.

“You, I would die for you,” Kardashian wrote in the comments section, echoing his sentiment.

“If my love isn’t like this, I don’t want it,” content creator Dustin Tyler wrote in the comments section, with another Kravis fan adding, “Now that’s a love I want to find.”

Kardashian, 42, also took to her own account over the weekend to share two throwback pics of herself with Barker, 46, in the background.

“June 2018,” the “Keeping Up With the Kardashians” star captioned the post.

The Blink-182 drummer commented on the post twice, first writing “Soulmates” and then gushing that they were “meant to be.” 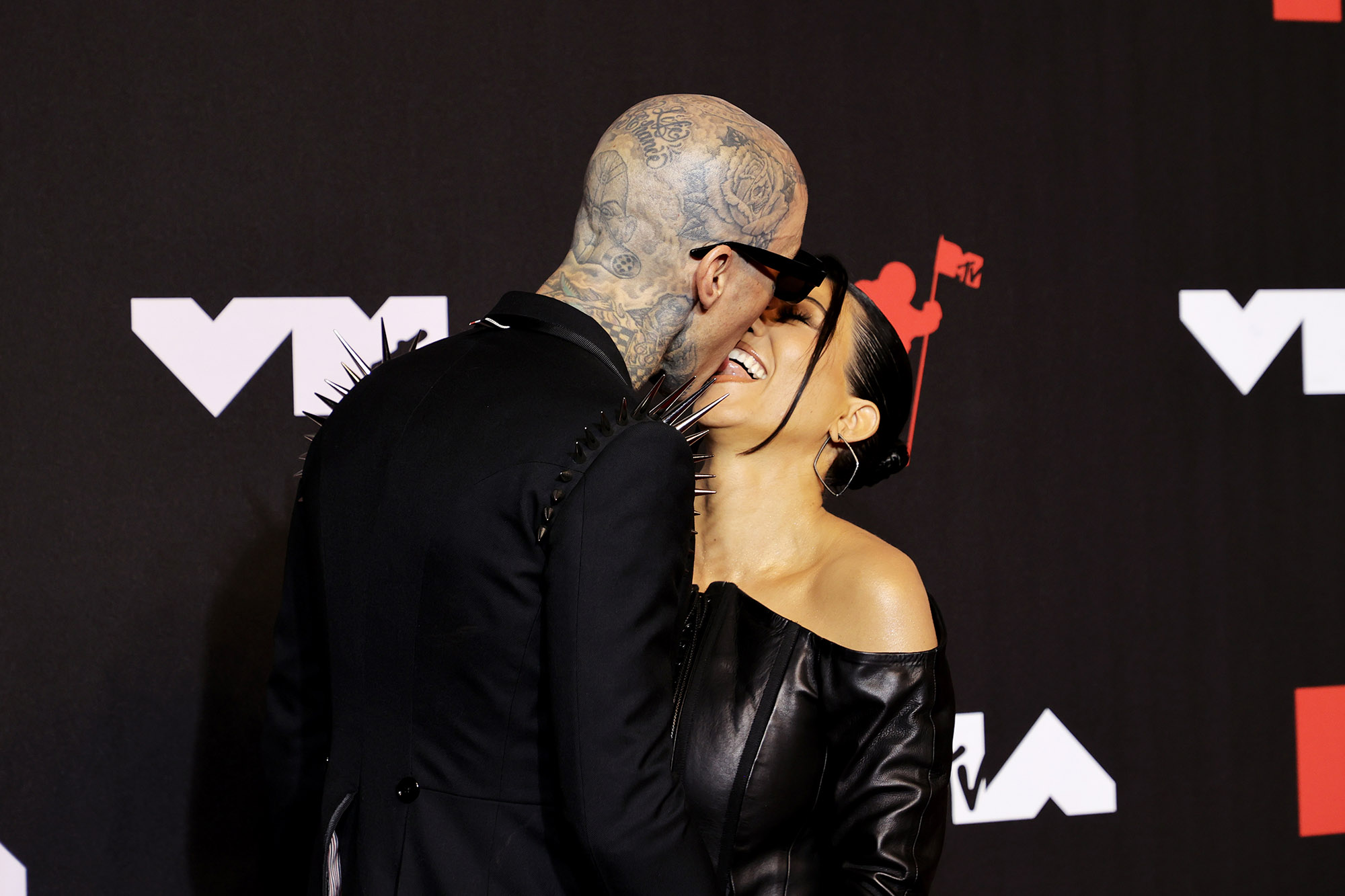 Their upcoming nuptials will mark Barker’s third trip to the altar. He was previously married to Melissa Kennedy from 2001 to 2002 and Shanna Moakler from 2004 to 2008. 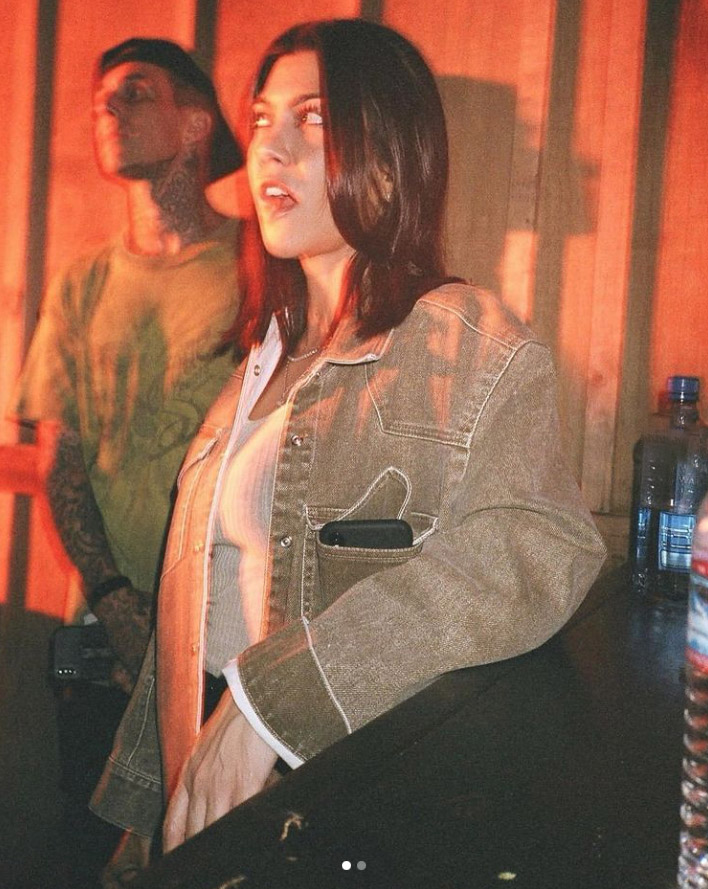 Kardashian’s mom, Kris Jenner, recently joked about the couple’s frequent PDA during an appearance on “The Ellen DeGeneres Show.”

“Well, you feel like you’re, you know, they’re the only two people in the room, and we almost don’t know what to do with ourselves,” the momager, 66, said.

“Like, I’m looking for a closet to hide in and somewhere to go,” she continued, before admitting the pair are “the cutest couple” and “really made for each other.”