Real Madrid have pulled out of the race to sign Harry Kane because of the financial effects of coronavirus. (Mail)

Paris St-Germain are preparing a new deal until 2025 for Brazil forward Neymar. It would see the 28-year-old earn 38m euros (£33m) per year. (Sport – in Spanish)

Who has had the most impact? 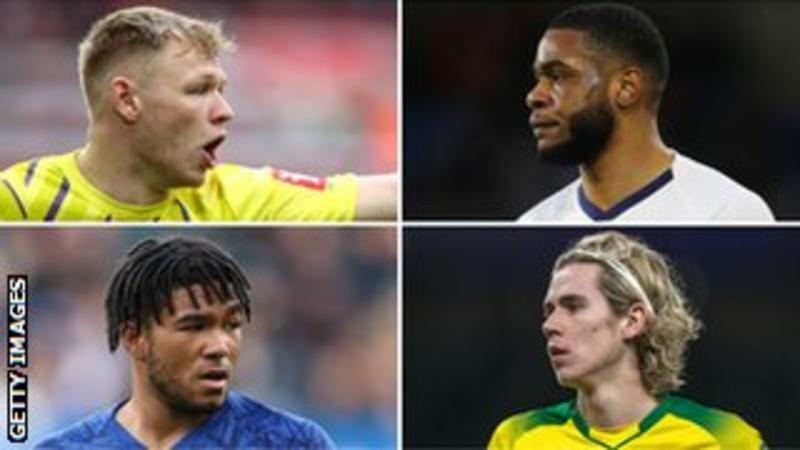 Arsenal and Manchester United are weighing up a move for 22-year-old Barcelona and France forward Ousmane Dembele. (Sport – in Spanish)

Newcastle will have £200m to spend on new players and club improvements if the proposed takeover deal goes through. (Mirror)

Burnley goalkeeper Joe Hart, 33, is a target for Derby and Besiktas. (Sun)

Former Manchester City and Arsenal midfielder Samir Nasri, 32, is set to be sacked by Anderlecht after failing to contact the club during the coronavirus lockdown. (Derniere Huere via Mail)

Leeds may be able to buy on-loan defender Ben White, 22, from Brighton for a cheaper price in the summer because of the impact of coronavirus on football finances. (Express) 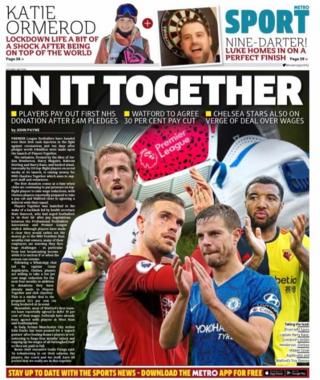