Manchester United are the leading contenders to sign Birmingham’s 16-year-old English midfielder Jude Bellingham in a deal worth an initial£35m. Chelsea and Borussia Dortmund are also chasing Bellingham. (Sun)

The agent of Real Madrid and Colombia forward James Rodriguez, 28, has contacted Manchester United over a possible move in the summer. (Sport via Metro)

Everton could move for Aston Villa’s English midfielder Jack Grealish, 24, but only if they secure a number of top targets. The Blues are primarily interested in Gremio and Brazil forward Everton Soares, 24. (Sky Sports)

Everton have also made progress in their pursuit of Lille’s Brazilian defender Gabriel Magalhaes. Chelsea and Arsenal were also interested in the 22-year-old. (Guardian)

Additionally, Everton want to sign Lazio and Italy striker Ciro Immobile, 30 – and have offered his compatriot, 20-year-old Moise Kean, as part of a swap deal (Teamtalk) 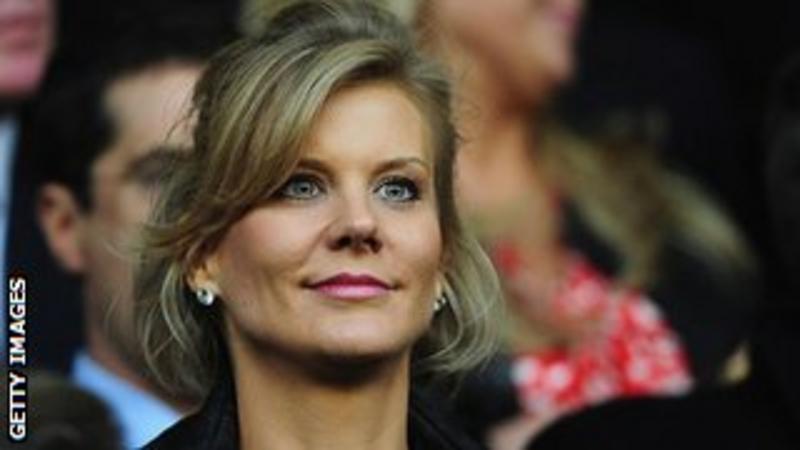 Who’s involved? Who’s in charge? How much?

Liverpool are in talks to bring Inter Milan and Croatia midfielder Marcelo Brozovic, 27, to the club. (Libero via Express)

Real Madrid are set to keep Arsenal target Luka Jovic at the club. The Serb striker, 22, has played just one full match for Real this season. (Sport via Sun)

Barcelona are counting on Brazilian midfielder Philippe Coutinho for next season, says coach Quique Setien. The 27-year-old, on loan at Bayern Munich, has been linked with Chelsea and Tottenham. (Evening Standard)

Italian winger Federico Chiesa could leave Fiorentina for the right price, says the club president. Manchester United, Juventus and Inter Milan are all interested in the 22-year-old. (Sky Italia – in Italian)

RB Leipzig defender Dayot Upamecano has been urged to remain at the club by German legend Lothar Matthaus. The Frenchman, 21, is a target for Arsenal and Manchester United. (Evening Standard)

Barcelona right-back Nelsom Semedo has halted talks with the club over a new contract. The Portuguese, 26, wants a guarantee of regular playing time before signing. (Sport – in Spanish)

Arsenal players are close to agreeing pay cuts of up to 12.5% a month to help cover the cost of the coronavirus pandemic. (The Athletic – subscription required)

Amazon are interested in becoming the main sponsors of Tottenham’s new stadium. (Mail)

Goalkeeper Loris Karius says he received death threats after his mistakes for Liverpool in the Champions League final in 2018. The German, 26, is on loan from Anfield to Besiktas until the end of the season. (Bild – in German)