TRAINER Wesley Ward has been left heartbroken after three of his horses were killed in a fire on Sunday.

Among the horses lost in the blaze was Strike The Tiger, who was Ward's first ever Royal Ascot winner back in 2009. 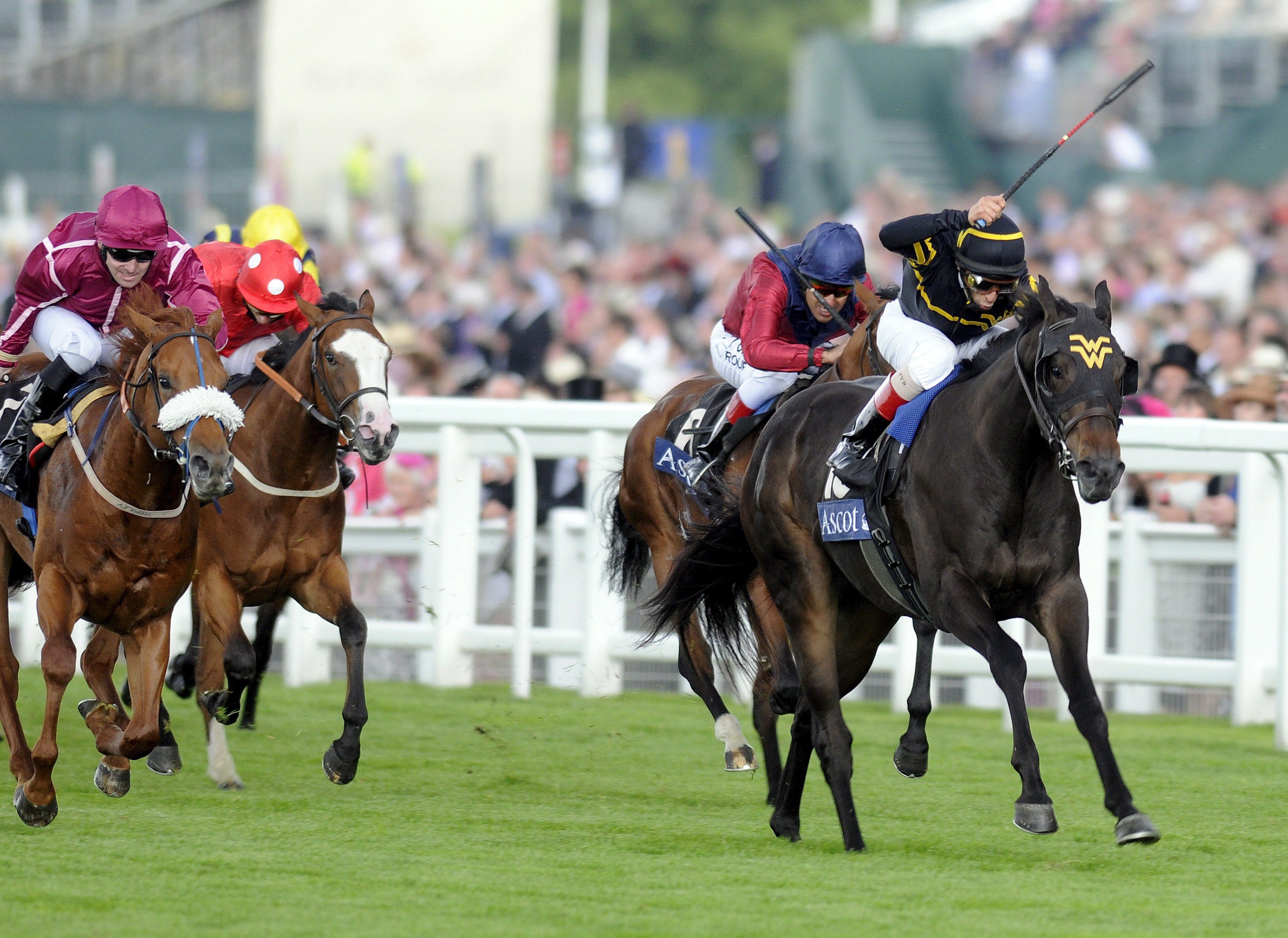 The fire started in their barn in Lexington, Kentucky, after it was struck by lightning during a storm.

Investigators from the Lexington Fire Department told Ward, who has trained 12 winners at the Royal meeting, that a bolt of lightning hit a service pole that fed into the barn.

Keeneland racecourse had been closed early on Sunday because of thunderstorms in the area, and Ward was at home at the time.

Also lost in the fire was Modesto, a five-year-old who hadn't raced since last spring and an unraced two-year-old.

Ward was left especially distraught at the death of Strike The Tiger, who bagged the Windsor Castle Stakes back in 2009 at odds of 33-1.

The 15-year-old stayed with Ward for the remainder of his career before he was retired in 2010.

After his racing career had ended, he used to travel to the UK with Ward's Ascot runners as a companion, and Ward himself would ride him out.

Ward said: "He's the pony that goes over there every year."

Just last month, 12 Royal Ascot trophies, worth an estimated £75,000, were stolen by burglars from Ward's home. 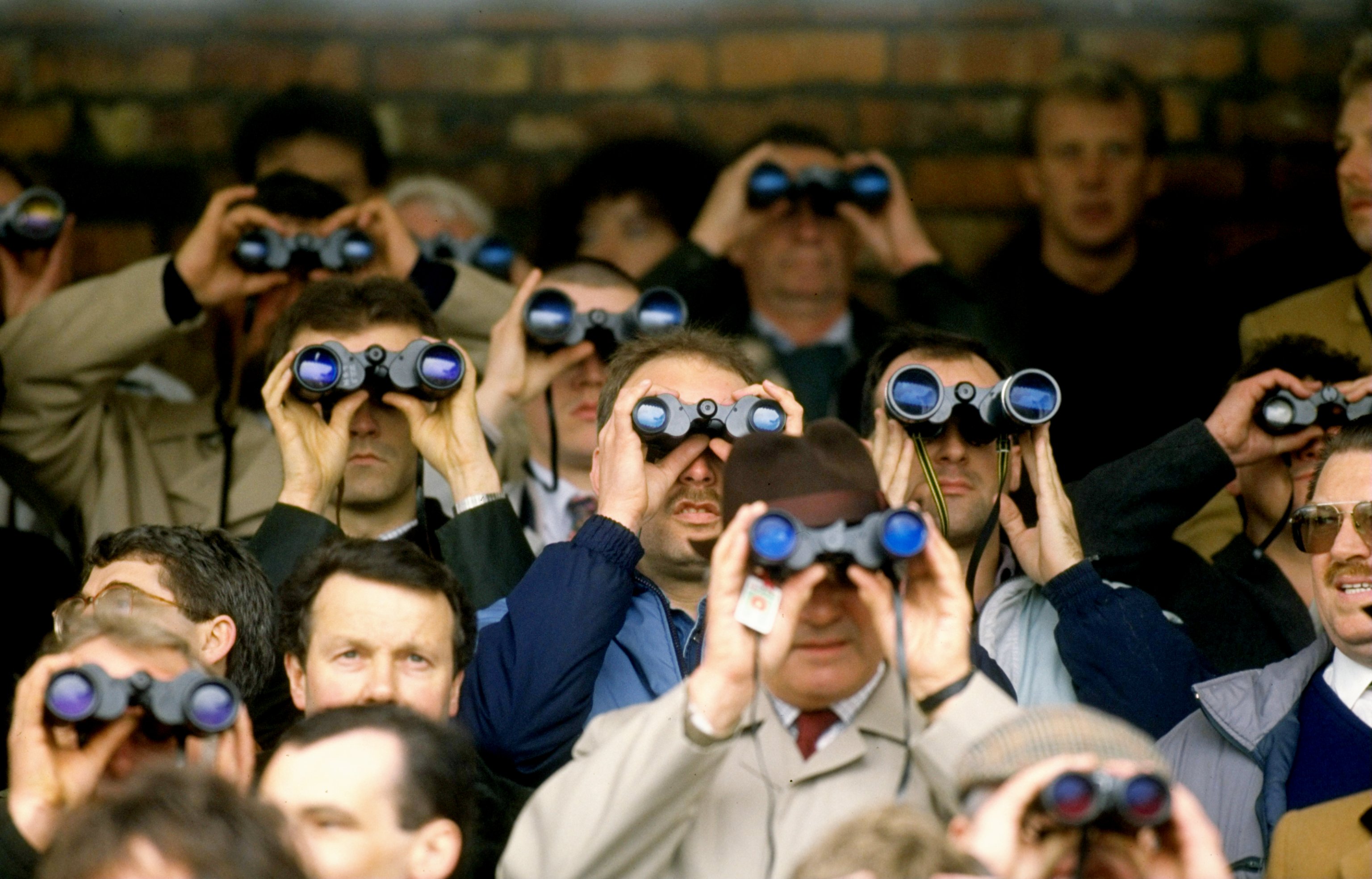 Day-by-day guide, previews and tips for this year's races at Cheltenham 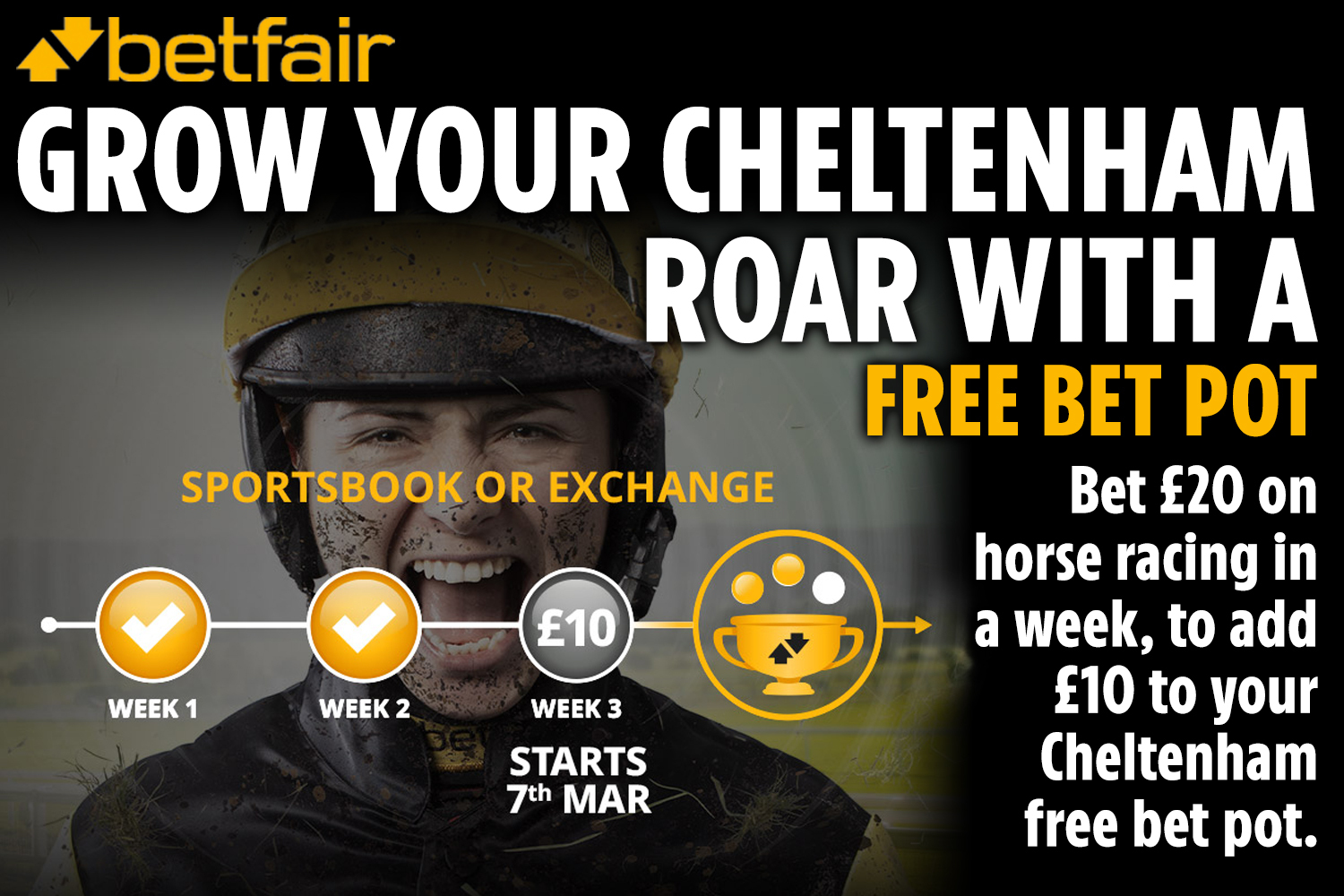 He said that the police currently had no leads in the investigation.

He added: "(This fire) is 100 times worse than losing those damn trophies, I'll tell you that."

Ward has become a prominent figure at Royal Ascot over the last decade.

He became the first American trainer to regularly target the meeting, and he has sent out a dozen winners at the Royal meeting.

They include Lady Aurelia in the 2017 King's Stand and Undrafted in the 2015 Diamond Jubilee Stakes.