TOTTENHAM are up against London foes West Ham in their big Carabao Cup quarter-final match-up.

Spurs have had a handful of matches postponed in recent weeks due to Covid-19 outbreaks and bad weather but were excellent upon their return to action against Liverpool on Sunday. 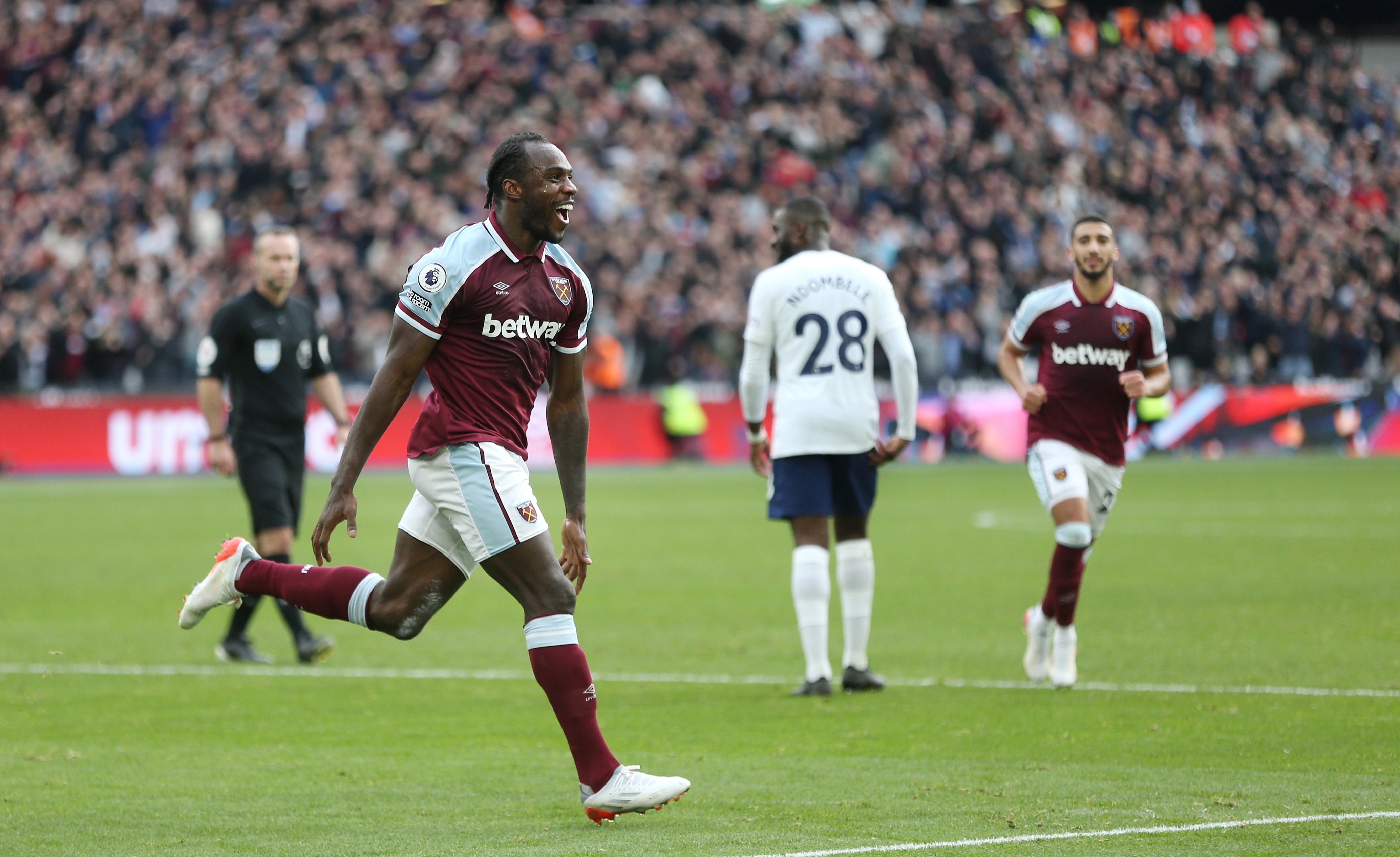 Harry Kane finally scored at home and Heung-Min Son equalised late on agains the Reds in a 2-2 draw at Spurs' stadium.

West Ham had their game at the weekend postponed and were last victorious in a 3-2 win against Chelsea in November.

What time does Tottenham vs West Ham kick-off?-

Christian Romero will miss out for Spurs because of a thigh injury that will keep him out until the new year.

Steven Bergwijn and Joe Rodon could get call ups to the first XI, having not featured a lot in recent weeks.

For the Hammers, Aaron Cresswell could return to action, while youngster Harrison Ashby could get a run-out for David Moyes' side.

*Odds courtesy of Betfair and correct at time of publication.