MAURICIO POCHETTINO is still the ODDS-ON favourite to be appointed Tottenham's next manager.

The Argentine continues to be supported in the betting market with his price shortening rapidly over the last 72 hours. 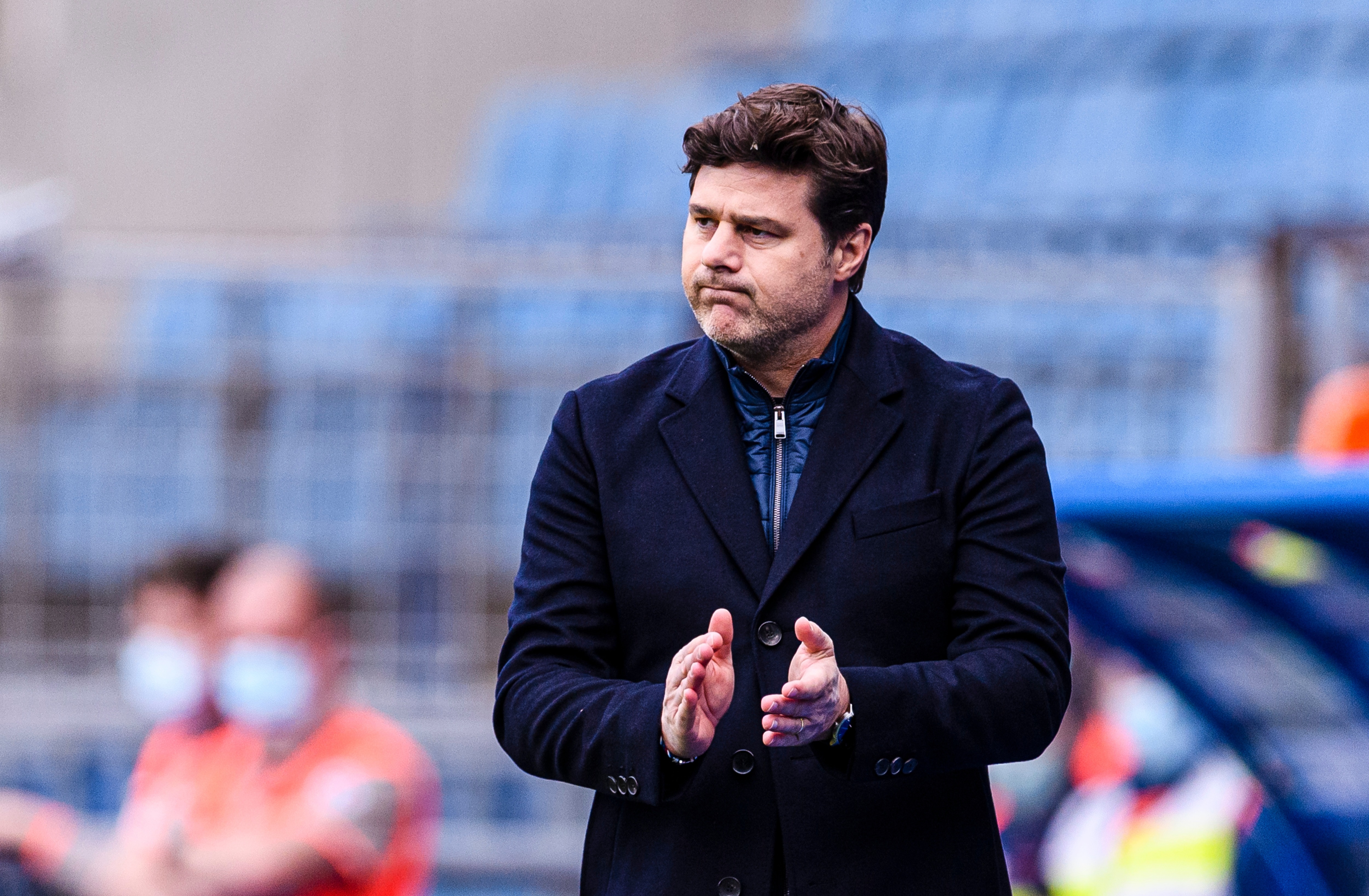 Pochettino was available at 4/1 last week before tumbling into 8/11.

He's now the shortest price he's been with bookmakers Betfair at 8/15 despite worrying claims that Paris Saint-Germain will block his departure.

Poch won the French Super Cup and the Coupe de France shortly after being appointed in January.

But he failed to deliver the Champions League trophy or Ligue 1 title, which left the Parc des Princes for only the second time in nine seasons.

The 49-year-old has held preliminary discussions with Spurs chairman Daniel Levy about a return to North London.

Levy wants him back and Pochettino is eager to return – but PSG have triggered an extension in his deal that keeps him in Paris until 2023.

Tottenham's search for a new appointment has been turbulent to say the least.

Nuno Espirito Santo, Maurizio Sarri and Jurgen Klinsmann have all been considered favourites by the bookies in the five weeks since Jose Mourinho's departure.

Antonio Conte is a distant second in the betting market at 5/1.

The fiery Italian left Inter Milan just three weeks after guiding the club to their first Serie A title in 11 years.

The two parties were unable to agree on a clear project with Conte demanding investment and Inter desperate to generate over £70m in player sales.

The 51-year-old, who revealed some months ago that he's open to a return to English football, will receive £6million in compensation.

Ten Hag and Belgium manager Roberto Martinez are next in the market, priced at 6/1 and 9/1 respectively while Brighton's Graham Potter remains on the short-list at 14/1.

Christophe Galtier, who won the Ligue 1 title with Lille, is also available at 14s having left his position.